The Icelandic brand 66 North continues its ‘Glacier Friday’ tradition by donating 25% of its Black Friday proceeds to protect dwindling floes in its home country.

According to arctic outfitter 66 North, the company owes its history (in part) to Iceland’s glaciers. So it’s only fitting that it gives back.

“Glaciers dominate the landscape in so many parts of Iceland. They are the view from our home and a destination during the weekend,” the brand says. “Icelandic glaciers are one of the reasons we exist as a company, and we want to protect them.” 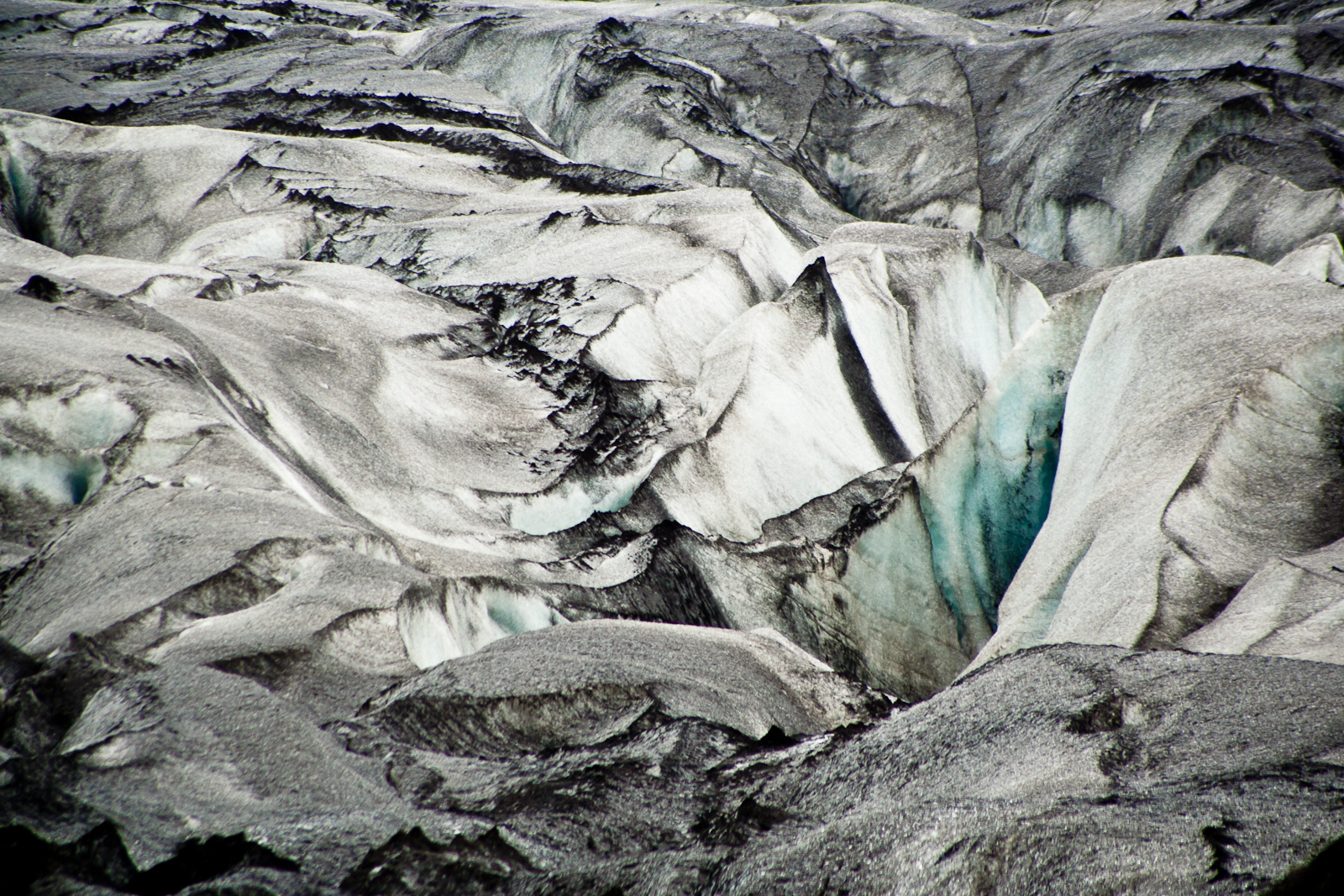 For the third year running, that protection will take the shape of “Glacier Friday,” a young tradition in which 66°North donates profits to protect nature. This year, the company will donate 25% of its November 26 online sales directly to the Icelandic Glaciological Society.

No, there’s no special flash sale or big discount here. Full-price gear with a full 25% going to research, excursions, and education on Earth’s glaciers.

The Role of Iceland’s Glaciers

The largest, an ice cap called Vatnajokull, is bigger than every glacier on the European mainland combined and three times the size of Rhode Island. The island nation’s tourist industry also relies heavily on the interest its glaciers generate.

Founded in 1950, the Icelandic Glaciological Society facilitates exploration and research of the country’s permanent ice. Now, 66 North says, members work together toward the same goal — documenting its disappearance.

Phys.org, a research group operated from the Isle of Man, U.K., reported that Iceland’s glaciers had lost over 450 square miles of surface area since 2000 — amounting to 7% of their previous size.

Glaciers Get a Deep Freeze From 66 North

In support of glacier preservation, 66 North not only donates funding but also features thoughtfully created content on its website. Check out the Glacier Friday page for a primary-sourced story about the family that’s surveyed one ice field for three generations and nearly a century.

It also promotes an album by Icelandic singer Fannar that will symbolically “disappear” in tribute to the shrinking glaciers.

You can support Iceland’s glaciers by buying any 66 North product (jackets, base layers, trail running gear, etc.) on its website on Black Friday. Headquartered in Gardabaer, the company ships to anywhere in the United Kingdom, Europe, the United States and Canada — and, of course, Iceland.

The Alps Are Melting: Mammut Rallies Us #TogetherForGlaciers

Climate change is real. The Alps are melting. Mammut is doing something about it. Learn more about #TogetherForGlaciers in this Mammut short film. Read more…