The demand for handmade North American goods is as strong as it’s been in decades. This spring I put a full spread to the test during a week of bike camping in Northern California.

At a time when most goods are still produced in East Asia by people working for paltry wages, there are companies that create jobs at home and put quality standards ahead of the bottom line.

On this trip, and for the past three months, I’ve used and abused this gear and have been consistently impressed by the durability and functionality across the board. This stuff isn’t cheap. It’s an investment. And good investments last long enough to be well worth the price.

As for the trip itself, my riding buddy Hank and I took off from his home base in Santa Cruz, CA and worked our way south along the coast before cutting into the mountains in Big Sur and snaking our way home for a five day round-trip in the neighborhood of 300 miles. The weather ranged from 37 degrees at night to 70 in the afternoon. 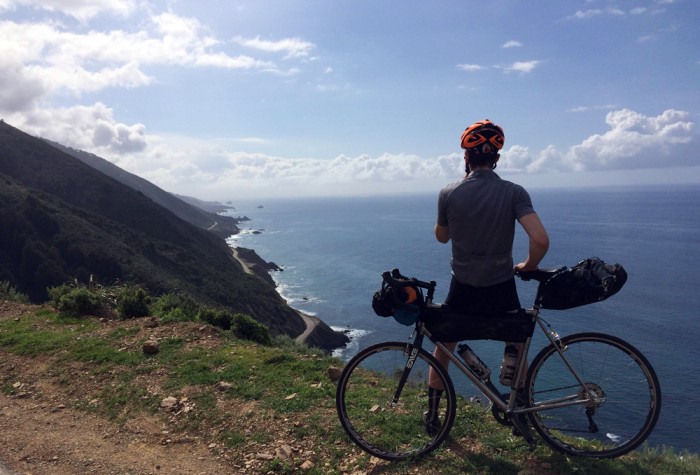 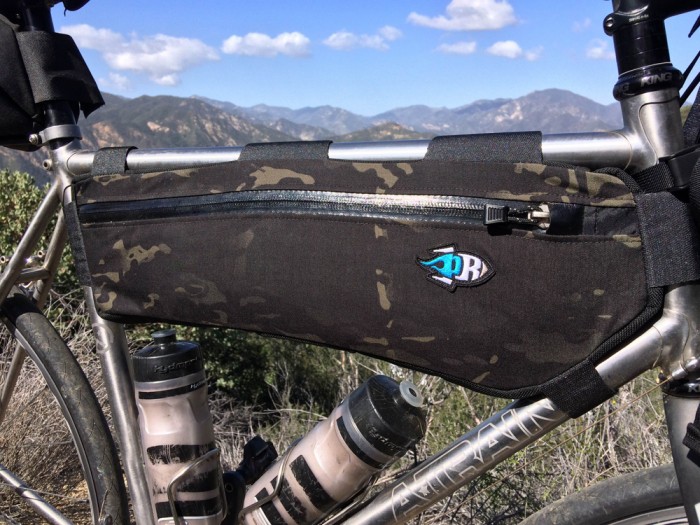 Porcelain Rocket Bike Packs — “For mixed surface touring, distributing gear between frame, seat, and handlebar packs is preferable to clunky panniers. And when it comes to bike packs, there’s no better option.” 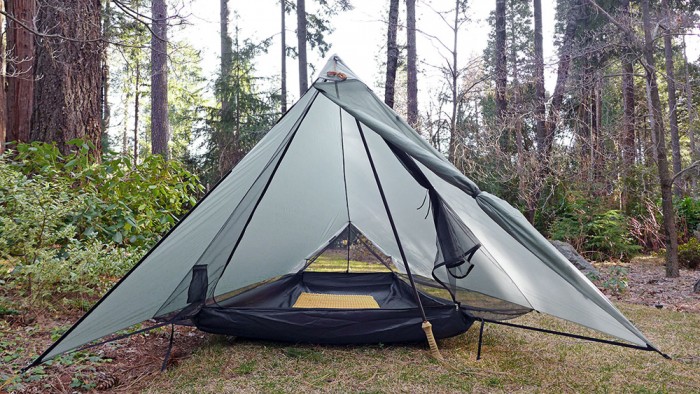 Tarptent Protrail shelter — “Seattle-made Tarptents have been go-to shelters for the ultralight crowd since 2002. For this trip I put the brand’s newest model to the test.” 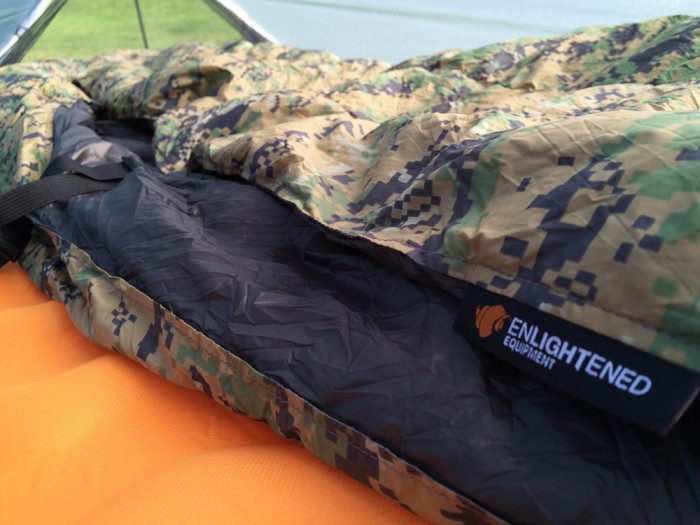 Enlightened Equipment Enigma quilt — “Without a zipper or under-body material, the quilt clocks in at a scant 16.48 ounces, packing down incredibly small.” 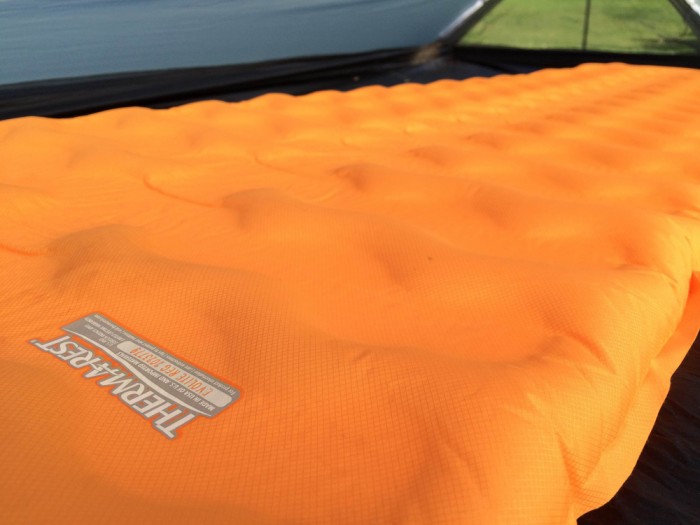 Therm-a-Rest EvoLite mattress — “I passed out six nights in a row and didn’t stir ’til sun-up. In more recent camping outings, it’s been much of the same.”

Search and State S1-S bibs and S1-A jersey — “The fabric is super comfortable and the fit worked well for long days in the saddle — athletic cut, but not too tight.” 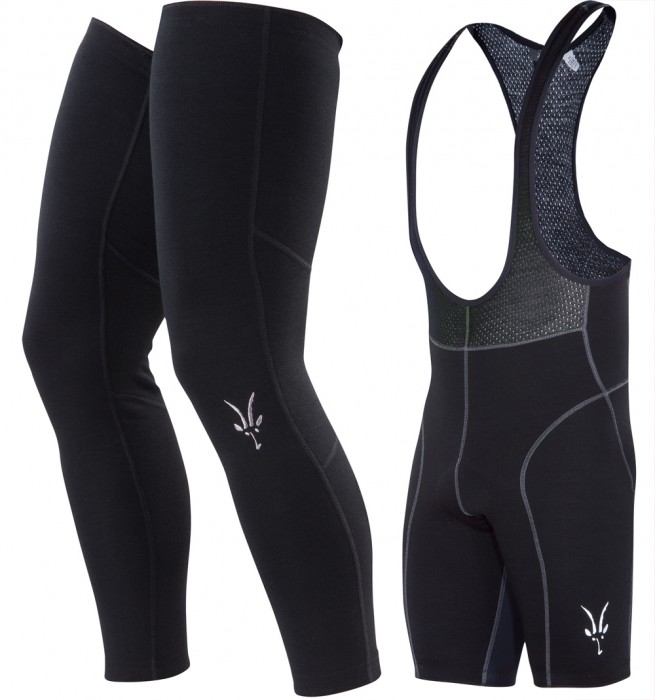 Ibex Arrivee bib, leg and arm warmers — “I pride myself on being a merino disciple, but even I was initially apprehensive about wool bibs. Any reservations were quickly left at the wayside.” 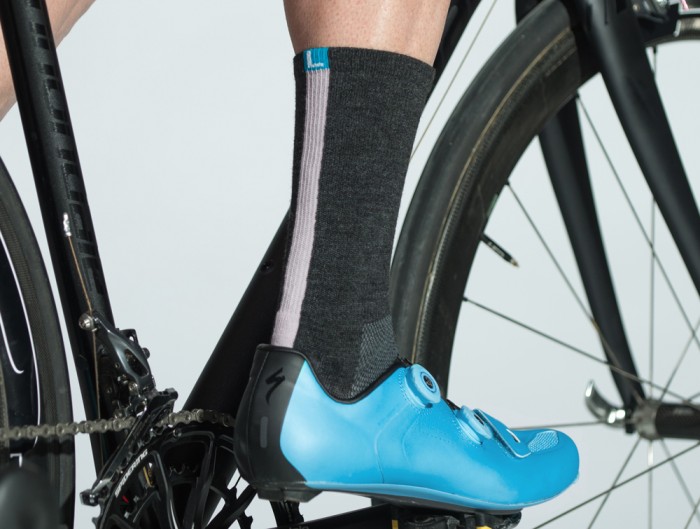 Donkey Label chamois cream and merino socks — “Socks are just socks… Until they’re as good as these.” 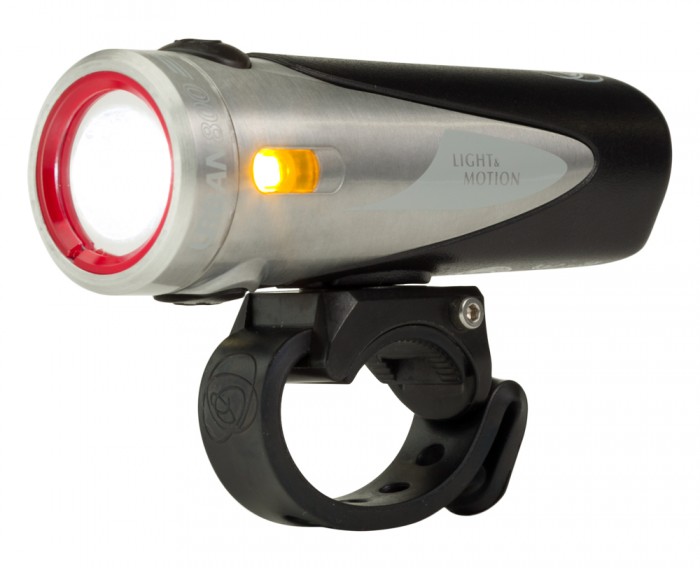