The high-profile Colorado Classic, a professional road cycling stage event with deep roots in the state, has decided to eliminate the men’s race to focus on women riders.

“Men have three times the number of races to participate in,” said Lucy Diaz, senior vice president of sales and partnerships for RPM Events Group, which puts on the Colorado Classic.

“Nothing against the men, but we made a decision to let women be the stars of the show rather than the plus-one,” she said.

The Colorado Classic will also stream the race live worldwide in multiple formats. And spectator-friendly events over four days will take place mostly in iconic mountain towns across the state, concluding in Denver. 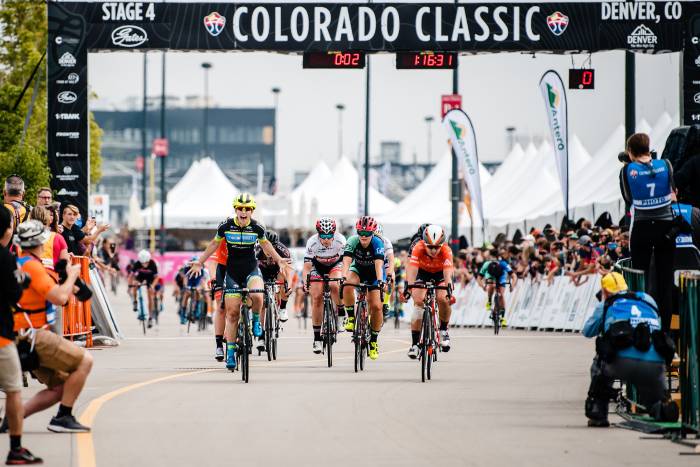 The Colorado Classic has reinvented itself over the last few years. It has carried different names like the USA Pro Cycling Challenge and changed components each August.

But the original idea of a multiday mountain stage race that put the United States on the map for cycling hearkens back to the ‘80s. That’s when the state first put on one of North America’s premier road races: the Coors Classic. 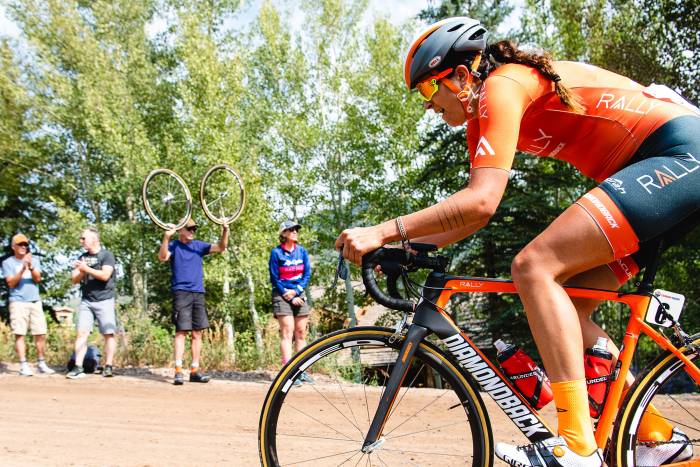 The Coors Classic also was also groundbreaking for women’s cycling. The event staged the largest women’s racing tour at the time. Some even credit the race with inspiring the Tour de France to add a women’s division.

It’s time for women to shine, said Diaz. In August, 200 women in two weeks signed up to hear more from a 2018 Colorado Classic women’s cycling panel.

“The momentum is there,” she said. 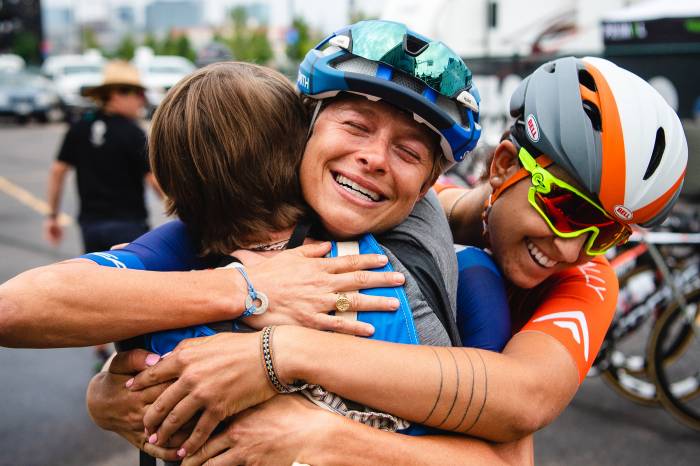 The Colorado Classic is already known as one of the first races to do away with “podium girls,” the female models who smile for pictures with top male riders after most major road races around the world. Last year, event directors also boosted the Colorado Classic women’s race from a two-day event to match the men’s four-day race.

She said the move is bold, but very intentional, a way to innovate in a traditional sport.

“People say it’s a big risk with the potential for fewer viewers, but it’s a risk we’re willing to take,” Diaz said. “We’re not comparing one to another. Now, you don’t have to choose.”

So far, business owners have embraced the event enthusiastically, she said. 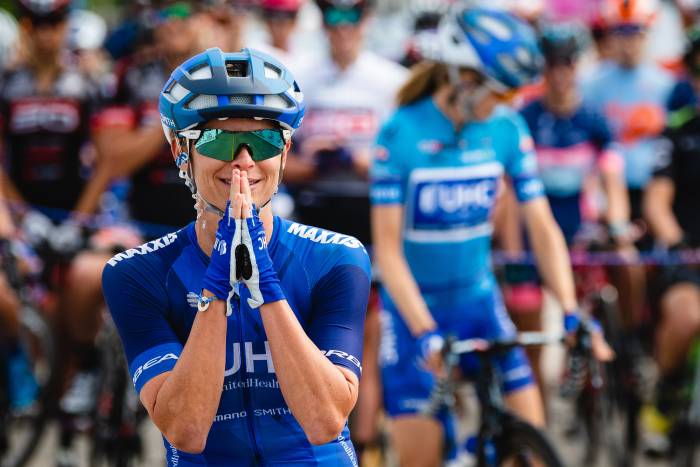 “We’re thinking about pro cycling in a different way, creating more interest around the sport outside of core cycling enthusiasts,” she said.

“Our mission is to get more people on bicycles in the beautiful backdrop of Colorado.”

The Colorado Classic will take place Aug 22-25, 2019. The full four-day mountain-town tour routes will be released on the race’s website.