When cyclists discovered the unique challenge and freedom of long gravel rides, traditional road bikes just couldn’t cut it. The burgeoning gravel market was all about wide tire clearance, stability, and comfort for full days on a bumpy surface.

But what about the in-between? What about a bike that rides like a fast roadie but doesn’t shy away from the occasional dirt stretch, or desolate, busted-up county road?

That, Moots said, was the question the brand had been noodling on for several years. And today, the titanium bike builder offered up its answer to those questions: the Vamoots RCS (Routt County Special). Designed specifically for “ever-changing surfaces,” the Vamoots RCS builds on the brand’s road lineup by combining relatively aggressive geometry with clearance for wider treads.

“We all go out and ride together at lunch, and the roads we typically ride are this mix of pretty smooth asphalt, chipseal county roads, pretty well-maintained ranch roads,” Moots Marketing Manager Jon Cariveau said in a press release.

“Over the years we’ve all sort of said ‘what if’, and now with the evolution of other bike technologies, we’re finally able to put all the pieces together and offer the Vamoots RCS, a bike that can handle just about anything, and one we’ve all been dreaming of for years.” 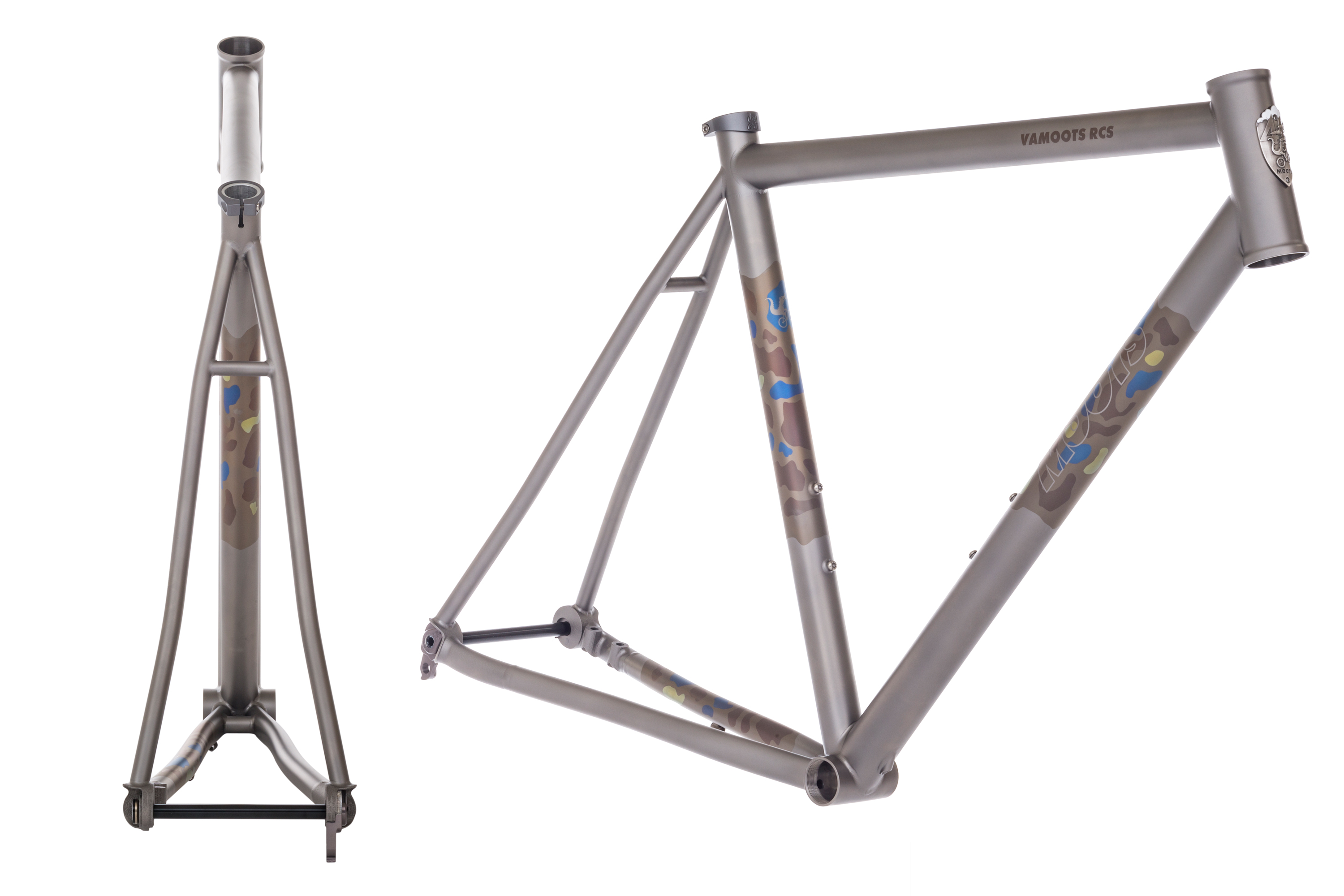 First and foremost, the RCS carries the same titanium craftsmanship for which Moots is known — that won’t change. But for the RCS, Moots designed new fastback seat stays and cold-worked chainstays that accommodate up to 35mm tires. 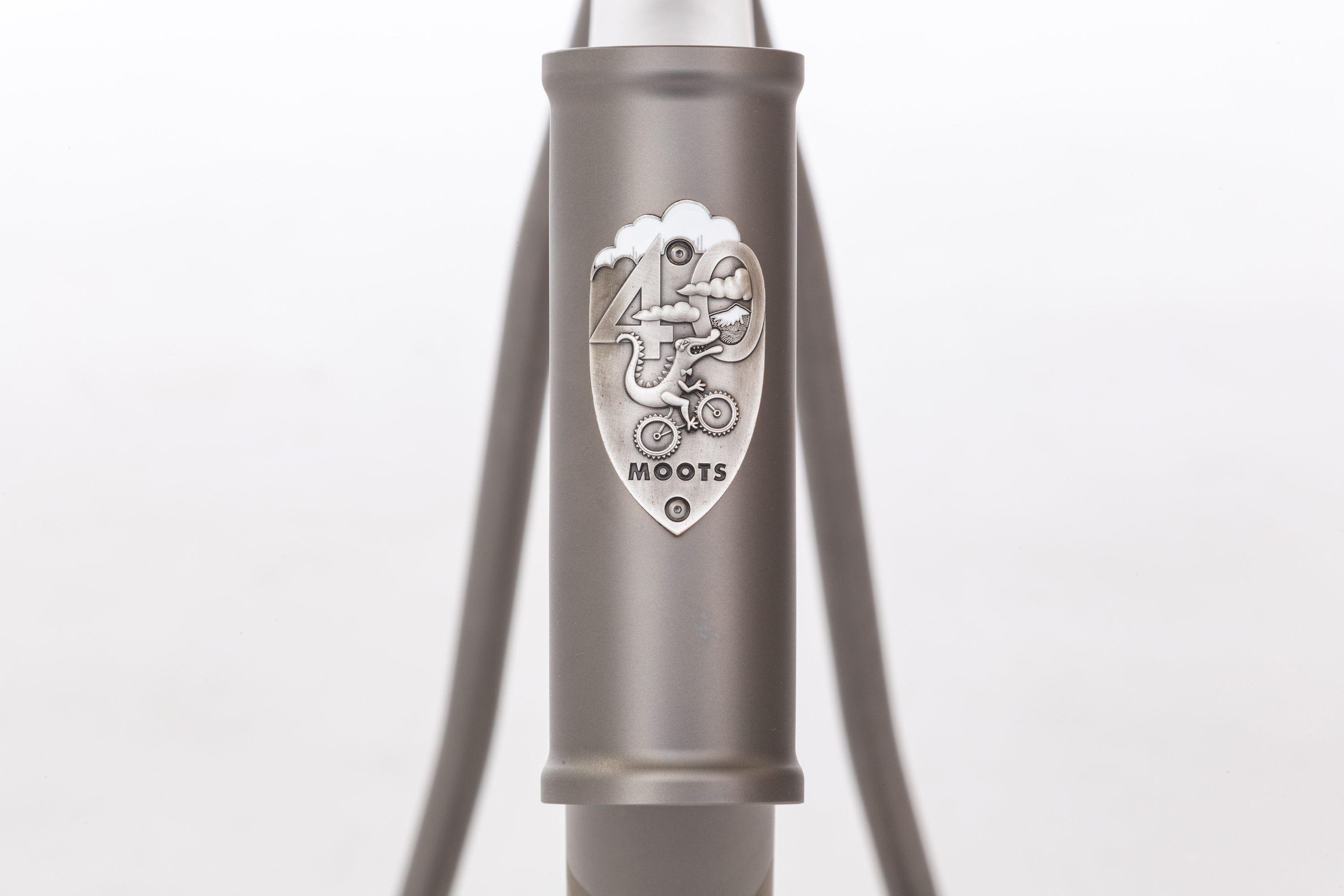 The Vamoots RCS launch also coincides with the brand’s 40th anniversary this year. As such, this and every frame Moots makes this year will carry a special-edition head badge. Learn more about the Vamoots RCS and with full spec breakdown at Bikerumor.

We found the best fat bikes of 2021 for every riding style and budget. Top picks include Salsa, Rad Power, and more. Read more…

Picture a 4-foot-tall front wheel, no chain, and solid rubber tires. This is a penny-farthing bicycle. We spoke with maybe the best penny-farthing rider in the world, Joff Summerfield, who's cycled more than 38,000 miles around the world on his. Read more…