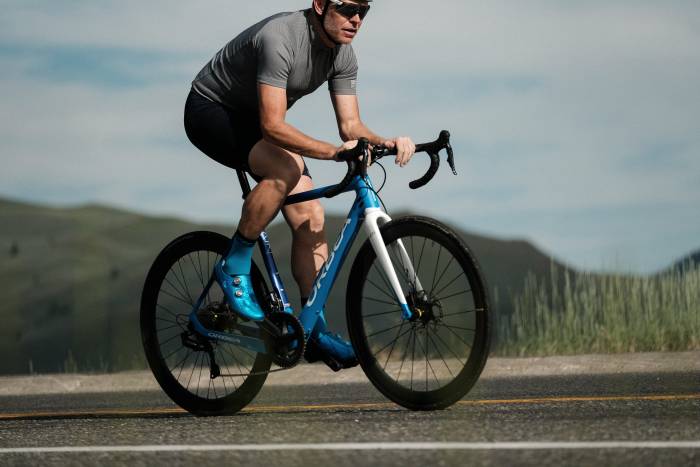 The Orbea Gain is the first of a new generation of e-bikes. It costs less, weighs less, and is much less ugly.

The new Orbea Gain is a fully integrated electronic-assist bike that looks like a classic road bike. The Gain takes e-bikes beyond where they have long languished — in ugliness and heaviness.

The Gain is the first of what will surely be a wave of new bikes that blur the line between the chunky, nonintegrated behemoths of the first generation and those of the future — sleek and virtually indistinguishable from their motorless counterparts.

The Orbea Gain carbon is the lightest, stealthiest e-bike in the world at 11.3 kg (about 25 pounds). The aluminum version is shipping in the U.S. now, and the carbon version will be here in about two months. 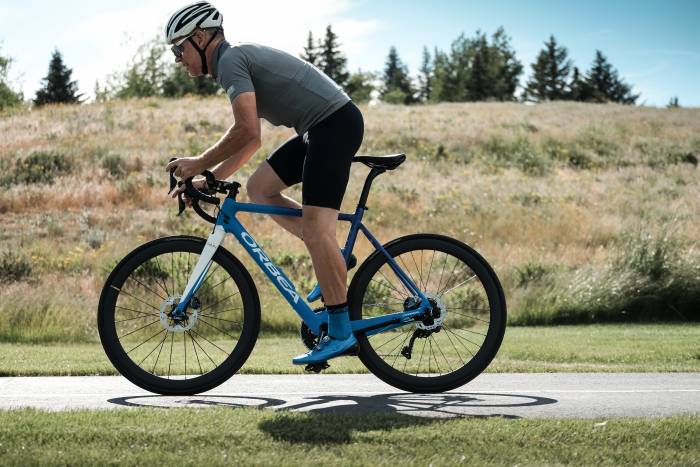 The magic in the Orbea Gain is the seamless integration of its electronic-assist system. You can’t see the battery because it was designed to fit inside a normal-size frame. It rests in the downtube behind “Orbea.” There is no LCD display or handlebar controls, only an elegant button on the top tube.

Most people don’t notice the motor either. It lies in the rear hub. And pedaling is drag-free when the motor isn’t providing power. 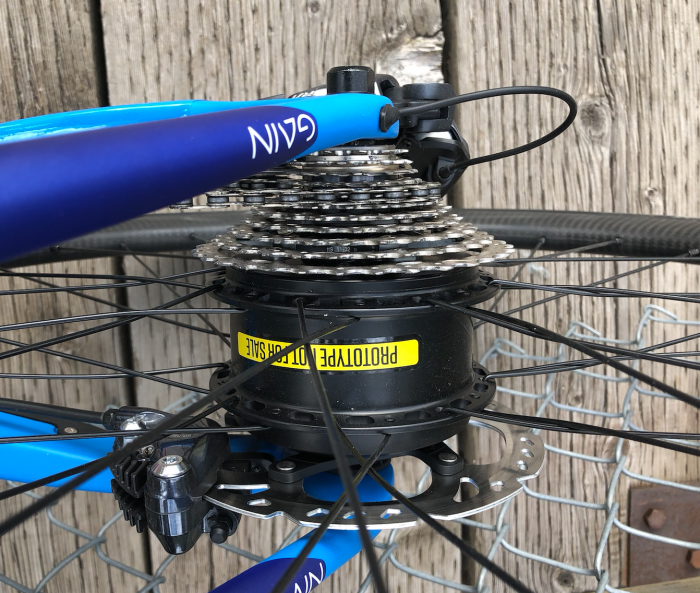 The Gain now comes with Mavic wheels that are built specifically for e-bikes, with increased spoke count and tension for extra stiffness and durability. The frame has huge clearance with up to 40 mm of room in the rear and even more in the front.

I rode a few days over varied terrain in Sun Valley, Idaho, on the bike. I was in groups on twisty roads and alone over mountains on pavement and gravel. And I also bombed a few high-speed descents back down into town. Here’s what I learned. 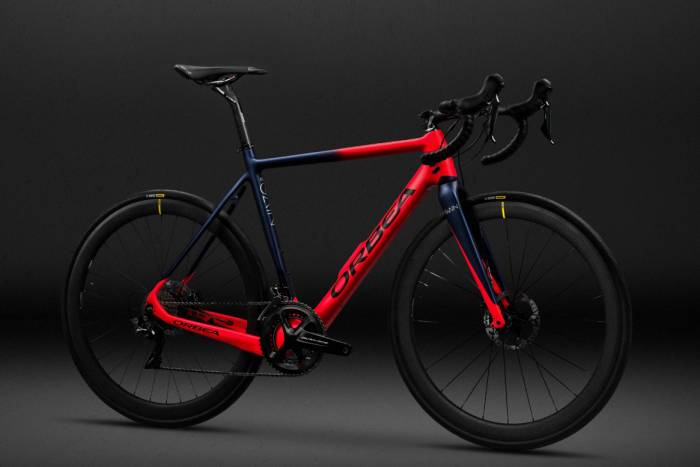 The Gain offers slightly less assist than previous e-bikes. Orbea’s goal was to strike a balance between human power and electric power. I found the assist to be quite strong on the highest level, almost the same as other e-bikes. But in the lowest level, the Gain was very smooth and subtle, like riding after having 20 puffs of Salbutamol (I imagine).

The assist from the Gain is not distracting. Riding it feels so close to riding a normal bike that you find yourself looking down to see if the assistance is on when it’s turned off, and to see if it’s turned off when it’s in green mode.

With assistance turned off, the bike feels heavier on climbs, as it’s about 8 pounds heavier than a premium road bike. During sprints, the extra weight is noticeable as well — not while throwing the bike side to side or in turns, but simply getting the weight up to speed.

The rear end is uncomfortable, and in exchange, you’re rewarded with massive stiffness — I couldn’t flex my rear end. The front was a different story: The fork has a bit of flex to it under big sprints, and the oversized 160-mm front rotor can be heard rubbing slightly as a result of this flex. Overall, the bike rides with the geometry of a comfortable and stable mileage eater, with a bit of a harsh back end. 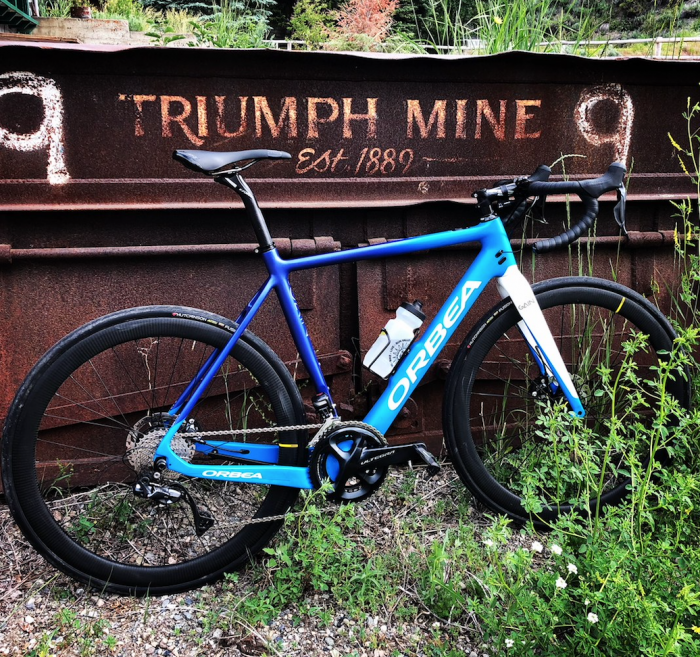 The Gain has a range of around 100 km (about 62 miles) depending on usage, and in our testing, the battery was indeed on pace to last that long. But range depends largely on terrain and fitness. We’ve heard that you’ll be able to purchase a bottle cage-style booster battery to add additional range, but there’s no word yet on pricing or availability.

If you ride the bike without assist or with a dead battery, the bike does pretty well. But nobody will believe you if you claim to be riding without help. At least nobody we know.

Overall, the bike was not without faults, but it’s the best e-bike on the market right now. The design is a massive step forward, and it comes with less weight, cost, distraction, and ghastly appearance.

Many will never buy an e-bike, and we thought similarly until now. But the Orbea Gain e-bike radically changed the way we think about them.