The latest Pivot LES SL arrives after years of R&D, creating one of the world’s lightest production hardtail frames.

The most aggressive full-suspension mountain bikes with the latest technology soak up a lot of attention. But a well-engineered hardtail is still the weapon of choice in some areas. The format’s inherent simplicity and light weight make for a great rig, from trails to pump tracks.

Pivot’s new LES SL fits the bill. The new bike’s frame weighs just over 800 g in a medium size. The brand wants to give racers critical weight savings to shave off seconds and save energy. 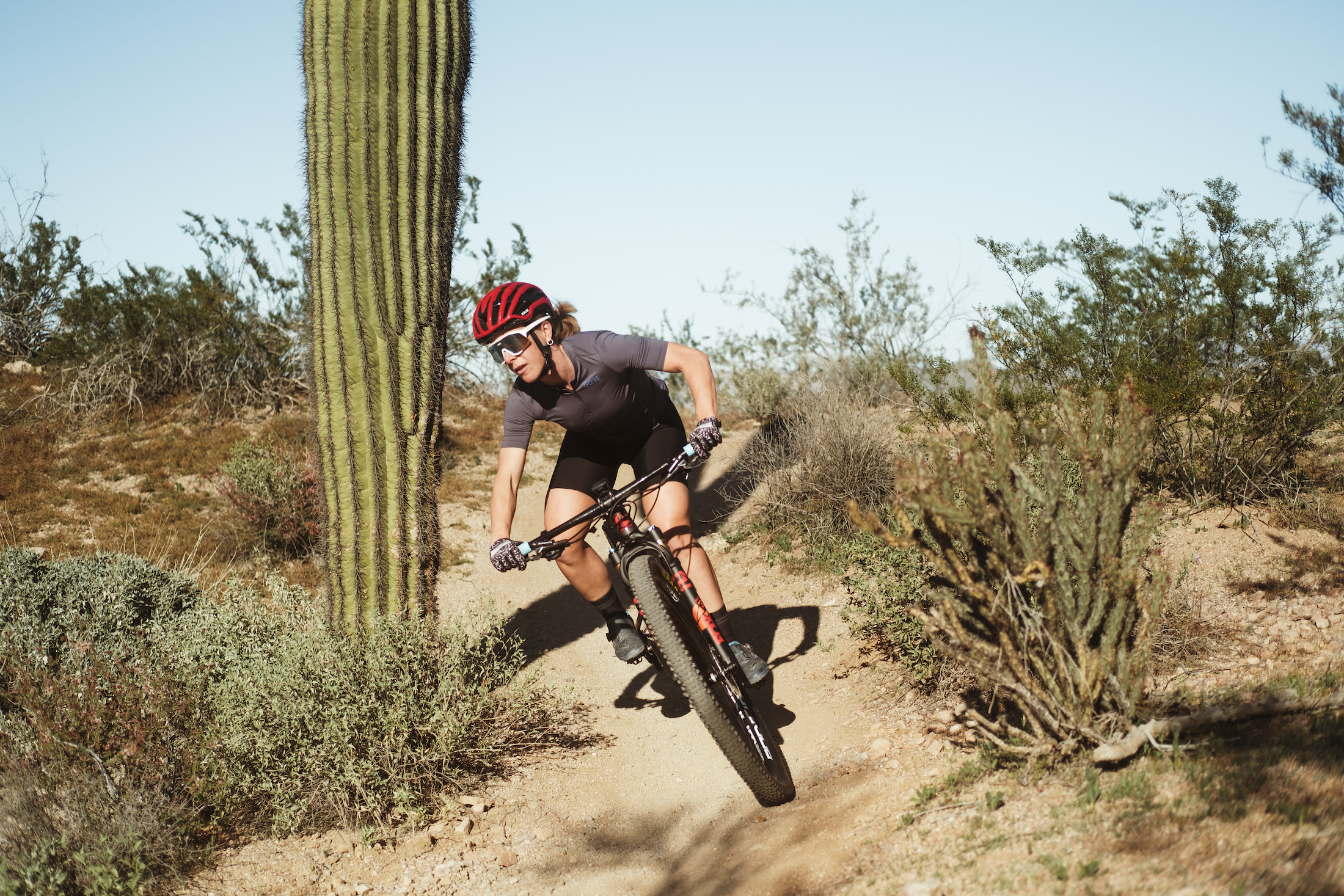 Engineers at Pivot cut a full 300 g off the LES SL’s predecessor (same name, different bike). Ten kg is a benchmark weight for a hardtail frame — 800 g is the gold standard.

The LES SL’s geometry looks to deliver a lot of power to the ground while offering racy handling and liveliness with enough vertical compliance to keep you on rails and feeling fresh over the long haul.

It uses a more extended reach (about 17.5 inches in a medium) and a slacker seat angle (74.5 degrees on most sizes). 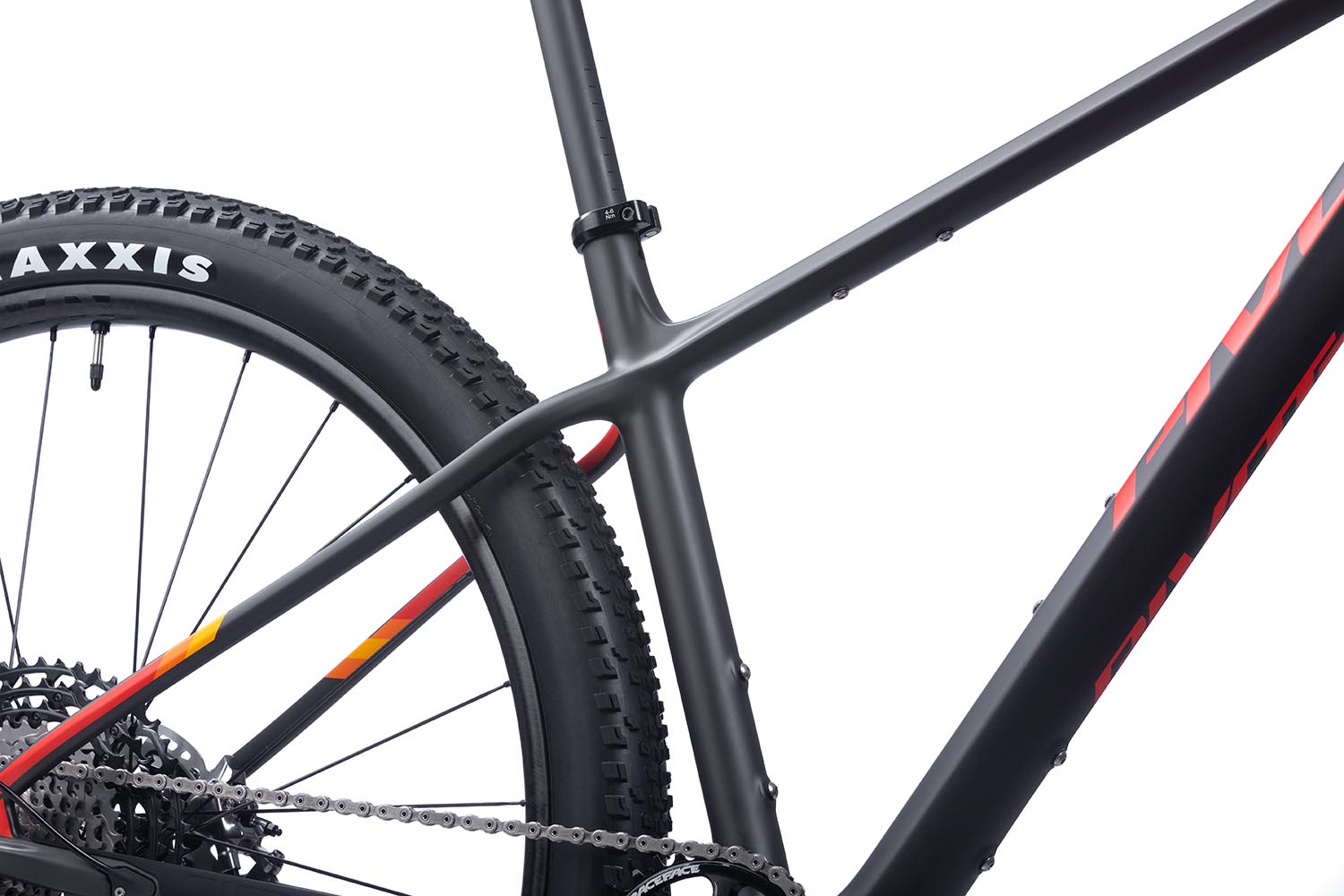 “Our LES SL really shows our commitment to innovation,” said Pivot CEO and bike designer Chris Cocalis. “There is no place to hide with a hardtail — the simplest machines are often the most elegant and most challenging to design.”

“Taking this bike to the next level required an extra measure of commitment from our team. They really nailed not only the weight, but also the performance, and the ride quality is absolutely amazing.” 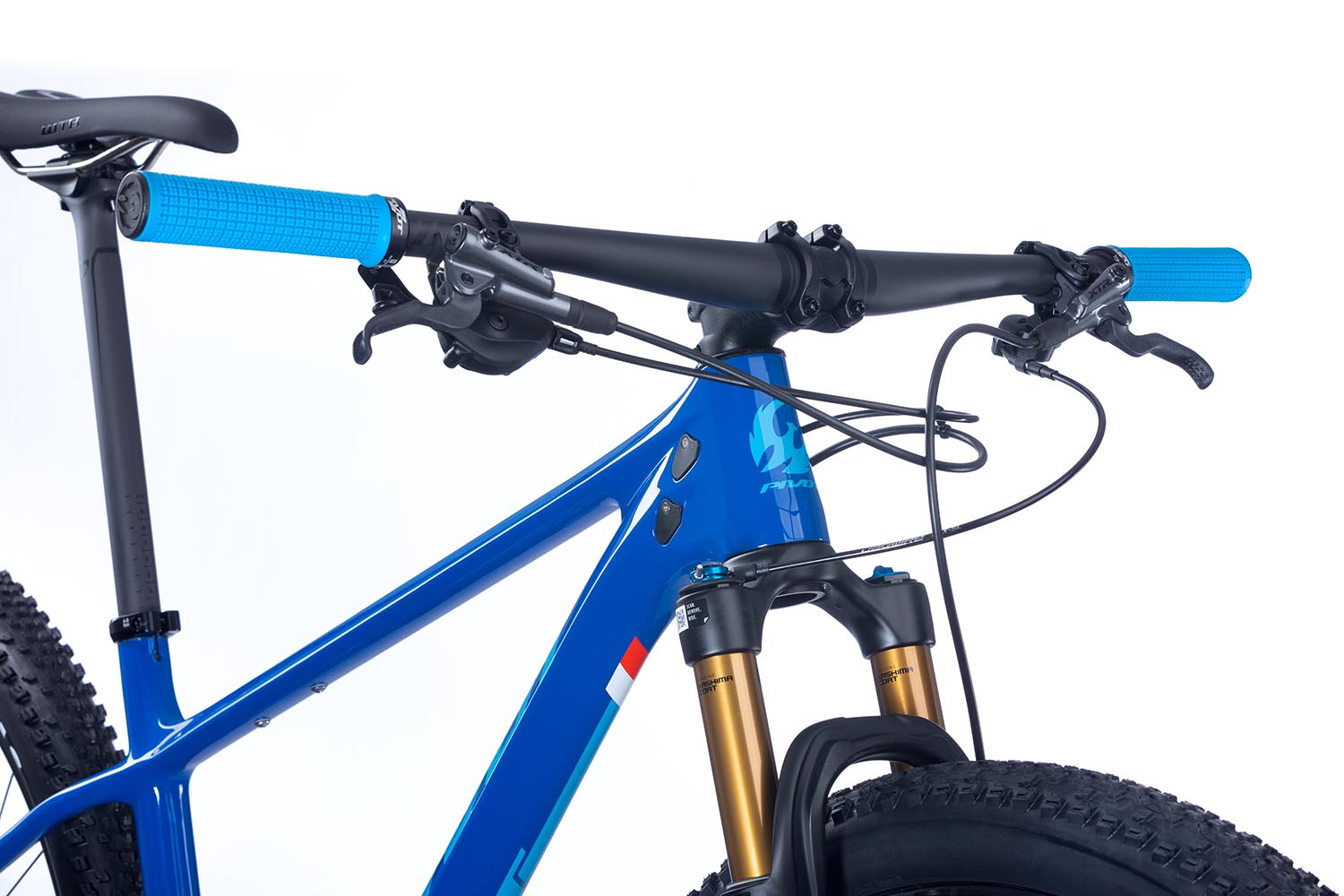 Pivot says the new mountain bike weighs in at around 20 pounds, for a complete build to its XTR Team spec at a size medium. But with a lot of sizing and equipment options, builds could vary in weight along a pretty broad spectrum. 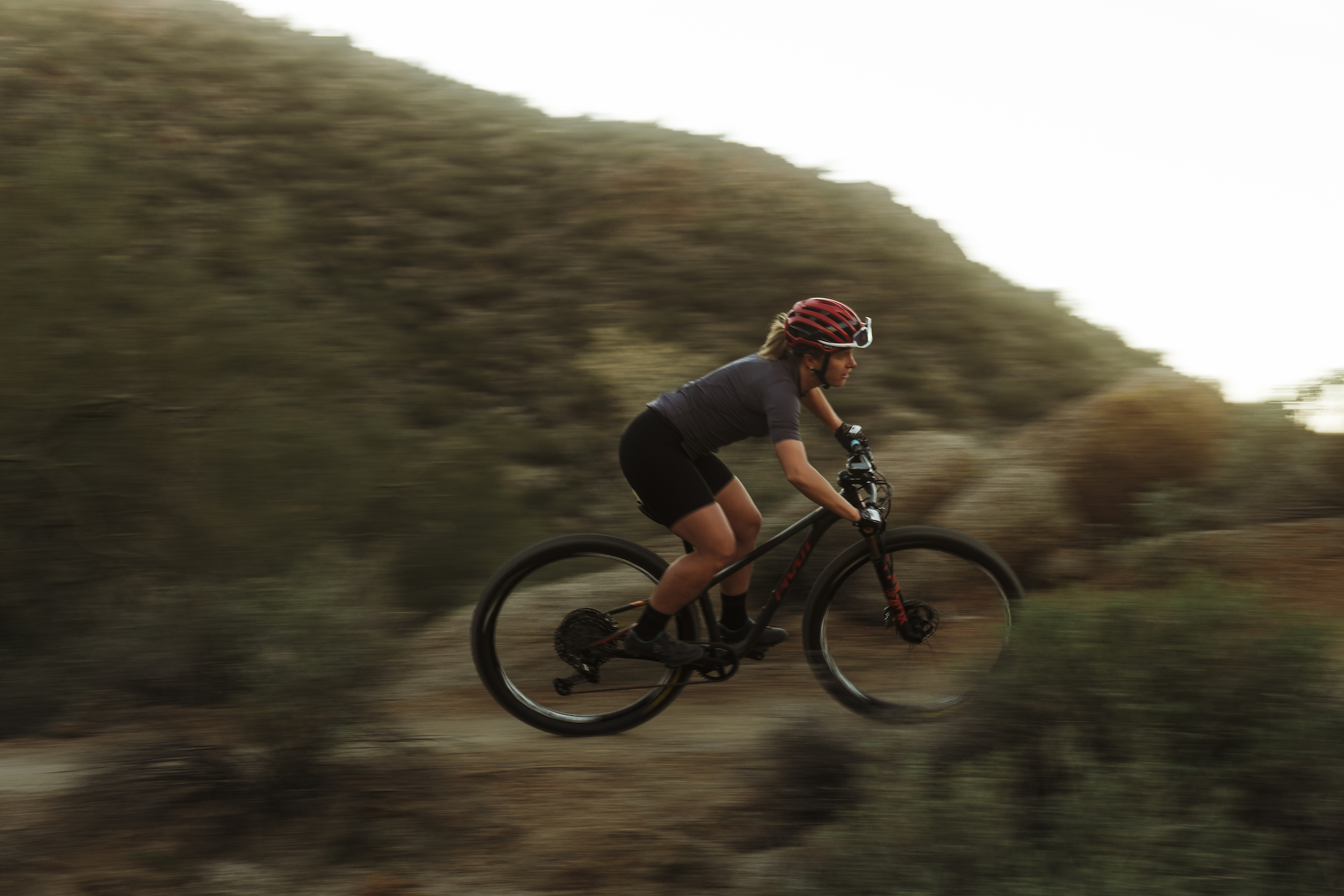 The Pivot LES SL is available now in black sunset or blue ribbon, from sizes XS to XL.

Six complete bike configurations are available, and customers can mix and match carbon wheel options. Pricing ranges from MSRP of $5,000 to $9,800.

Up Next: Viral Truck in Tornado Video Sparks Chevrolet to Give Away a New Silverado