If you’ve ever taken a leader fall on a nut while rock climbing, you know that little sucker can be a BEAST to get out of a crack, even with a nut tool.

Climbers place passive “protection” in nooks, crannies and cracks in rocks. These devices act as wedges or cams, locking in place when weighted and arresting a climber’s fall or acting as part of a station for belayers while hanging on a cliff. 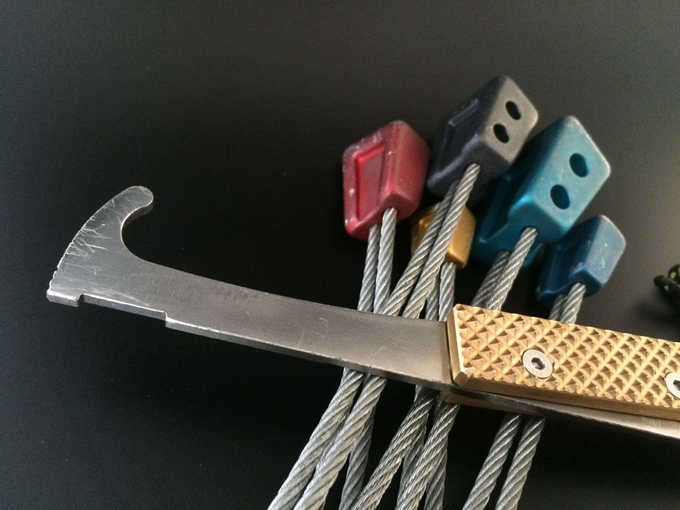 But once weighted, these really expensive little gizmos tend to get stuck tight in the cracks. Climbers traditionally use a “nut tool” to remove them, but this can be quite a fiasco involving a fair amount of blunt force, often accompanied by bloody knuckles and bruised hands. 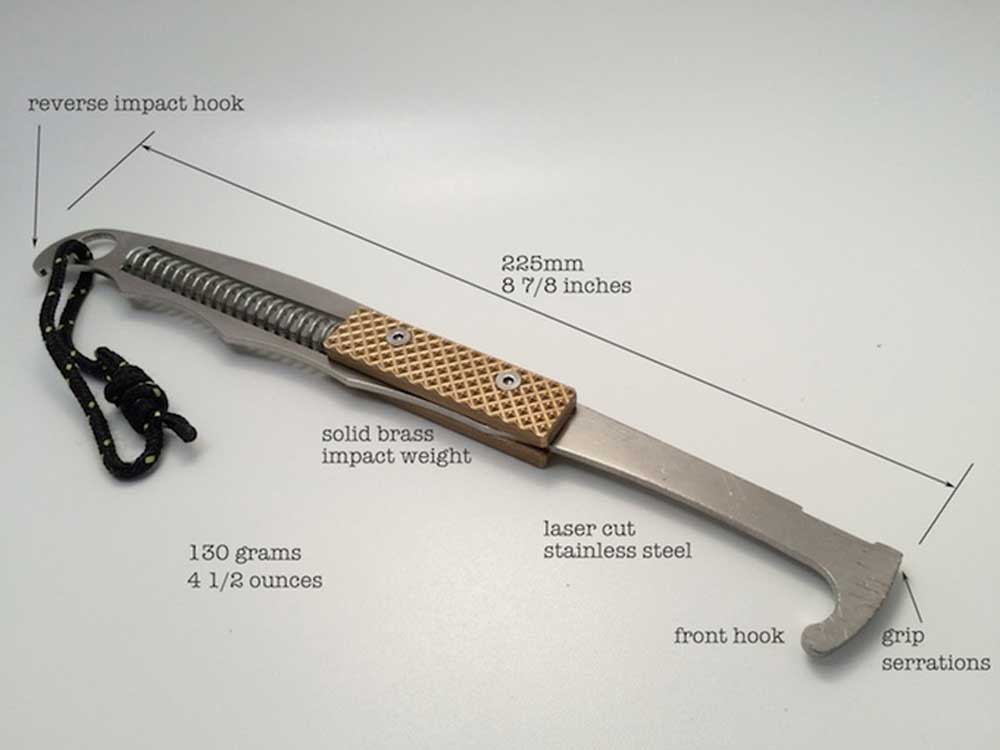 The little hammer aims to solve the issue. It has a spring loaded weight in the handle of the tool that dislodges stuck hardware simply by loading the spring, setting the tool against the hardware, and releasing the handle.

The head of the tool slams into the stuck hardware and forces it out of the crack with very little effort from the climber. The video below shows the hammer in action.

It can be used with either dominant or non-dominant hands. A hook on the handle end of LittleHammer can also be used as a standard nut tool, or to fish pro from deep in cracks.

Flip it around, the handle has a small hook to drive impact in reverse to pull outward with a smacking blow.

The LittleHammer is a cool example of climbers using ingenuity to solve a simple problem and a neat evolution of an old standby tool. We haven’t tested it, but would be stoked to give one a try.

You can score yourself a LittleHammer under early bird pricing for $50 on the company’s Kickstarter page.

Up Next: Hans Florine Making 100th Ascent Of ‘The Nose’