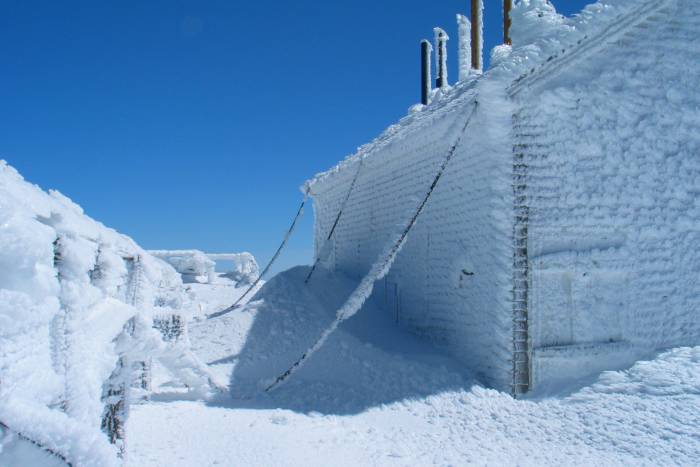 Up Next: Instructor Sentenced in Death of 12-Year-Old Climbing Prodigy