For rock climbers living in the city, gyms are common training grounds. But in places like Portland, Oregon, natural cliffs exist within the urban grid.

This episode in GearJunkie’s “Great Urban Outdoors“ video series focuses on Portland’s Rocky Butte. The urban crag provides an unlikely venue to practice the art of ascending vertical stone, all within sight of downtown.

Director/producer Joshua Van Patter follows two local climbers for a day-in-the-life look at climbing in the city. “City Stone: PDX” is not your typical climbing film. It reveals the quality of routes at Rocky Butte but also doesn’t downplay the grit encountered at the crag. 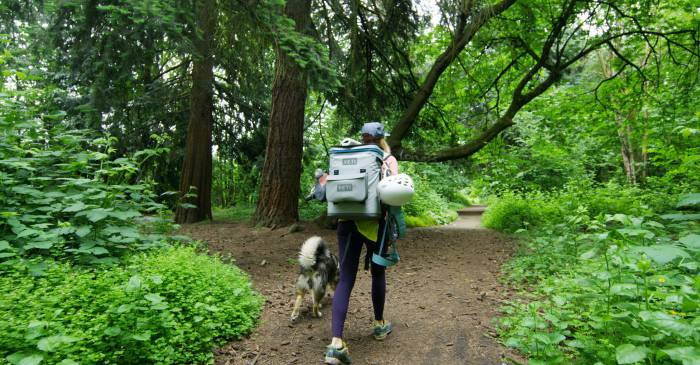 The dichotomy makes the area unique. Climbers can drive on Interstate 84 or bike from their homes to reach Rocky Butte. They slink into the woods to find dozens of climbs, including bouldering, sport, and traditional routes.

Rock climbing in urban centers is rare but hardly unique to Portland. From bouldering in New York’s Central Park to developed crags ranging from Spokane to Chattanooga, the past decade has seen a rise in urban climbing destinations as people seek adventure closer to home. 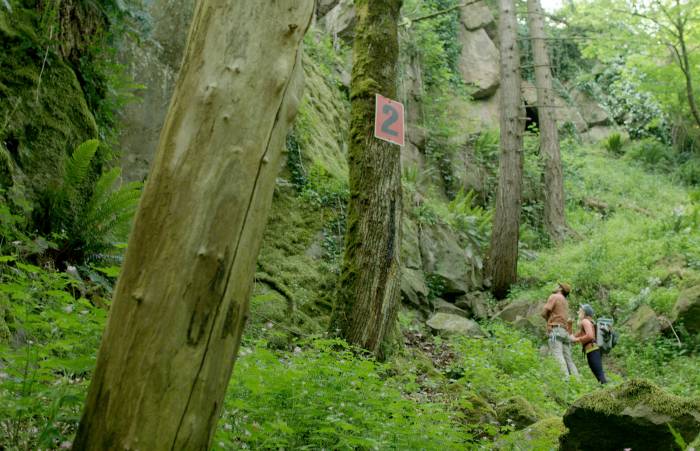 In “City Stone: PDX,” you can follow Van Patter into a true “Great Urban Outdoors” scene in his adopted hometown of Portland. The YETI-sponsored production aims to inspire everyone to get outdoors and explore nature — even within an urban grid.

— See a full description of Rocky Butte, including directions to the crag and route information, at MountainProject.com. For more city adventures, check out GearJunkie’s “Great Urban Outdoors” main page. This video series is brought to you by YETI. Check out their latest gear here.