Home » Endurance » Running » Some Love It, Most Hate It: The Best Running Workout You Can Do

Over my 5-year career as a runner at Villanova University, I must have logged over 500 interval sessions. Most have since left my memory, but there’s one workout that has been burned in my memory forever — threshold repeats.

Once a week during cross-country season, we would jog over to a local high school and run grueling 1km grass repeats. The pace was determined from a VO2 max test but usually fell somewhere between our 8K and 10K pace.

It wasn’t the pace that made it such a grueling workout but the number of reps, with short 45- to 60-second jogging recoveries that challenged even the fittest of the group. Every year at the beginning of the season, incoming freshmen would get overconfident in the early reps. But like clockwork, around the sixth or seventh rep, the seasoned runners would take over as the freshmen started to burn out.

The greatest challenge isn’t in the first three-quarters of the workout, but the last quarter, when heavy leg syndrome begins to settle in. And that’s how you get stronger.

I’ve coached hundreds of runners, and I prescribe this workout for single-milers to 100-mile runners.

At its core, threshold repeats are a fantastic speed endurance workout for half-marathoners to marathoners. But those running shorter or longer will benefit from adding this to their training regime.

A lot of runners mistake this workout for Yasso 800s. However, there are two substantial differences: The rest period is shorter in this session, and the pace is a tad slower. These two slight differences change the training effect.

To begin, you’ll need to calculate your rep distance. This depends on your running ability. The goal is for the interval to fall somewhere between 3 and 3.5 minutes.

For most runners, this will be 800 m, but it can also be 600 or 1,000 m. You can enter a recent race time into this calculator and pick the interval distance that falls between 3 and 3.5 minutes.

I recommend starting with a 90-second rest and, if that feels good, reducing it to 60 seconds. Your goal here isn’t to run faster but to keep adding more reps. This is very important. Ideally, you’ll repeat this workout two to three times per month, trying to continually add more reps. 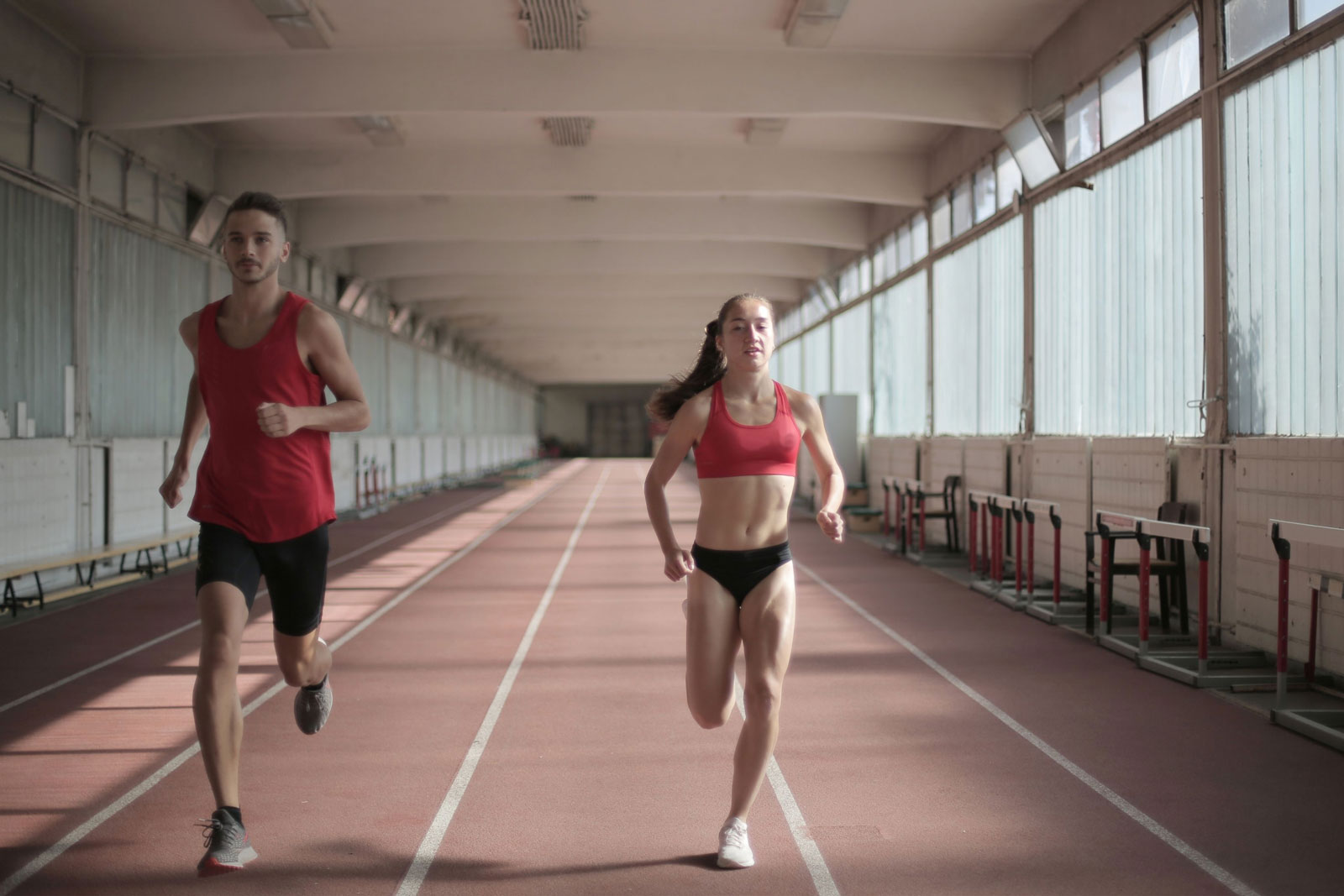 Note: Repeat this workout two to three times per month and add one or two more reps each month to progress the load.

Up Next: America’s Oldest Ultra Still On: ‘JFK 50 Mile’ Race Faces Down Pandemic