Home » Endurance » Running » The Leadville 100 Trail Run Is Brutal: How I Finished

Having already completed a couple of 100-kilometer races, plus the Grand Canyon 100-miler and multiple TransRockies Runs, I knew a little of what to expect before I accepted an invitation to run the Leadville 100. 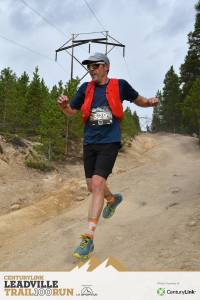 I finished the Leadville 100 with very few problems other than serious exhaustion and some sore joints. I had no chafing! No stomach problems (well, I puked twice, but to me, that’s a win)! And I lost only two toenails (way better than average)! 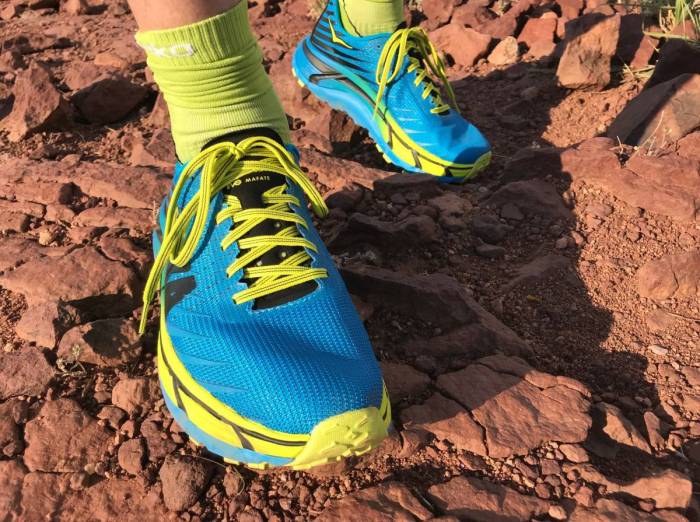 The Leadville 100 is a lot bigger than most ultramarathons. With about 750 people toeing the starting line, it’s a real pack at the beginning. I rarely found myself alone on the trail. 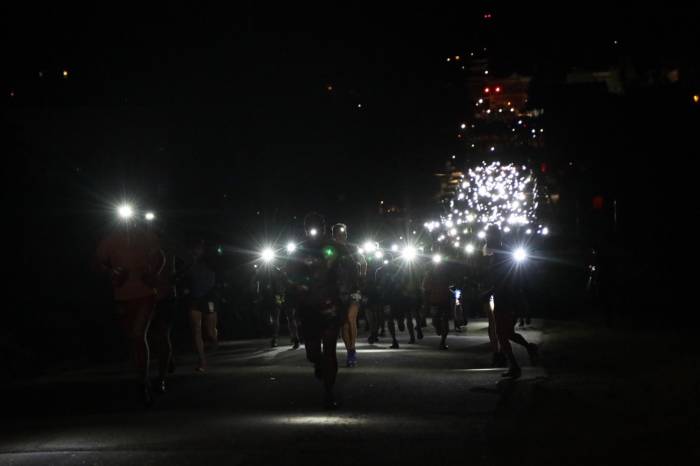 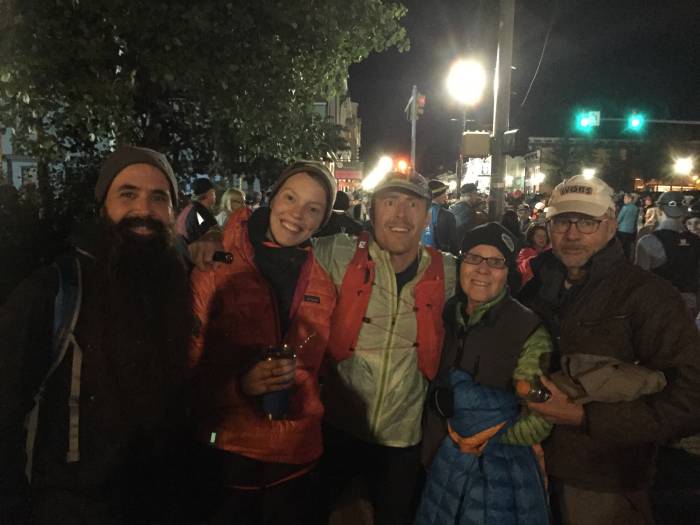 I realize that every run is a bit of an adventure of the mind. But for the Leadville 100, I continually reminded myself of the incredible privilege of running through the spectacular Rockies. I distracted myself with fun thoughts from adventures past. I reminded myself to embrace the pain, and that eventually, it would end. 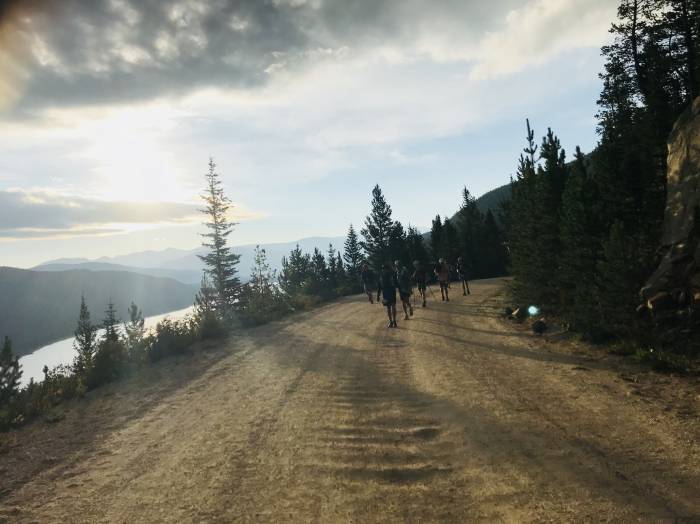