If you’re shopping for other product accessories, YETI has, even more, to choose from. The Austin, Texas-based brand makes seat cushions, beverage-holder attachments, ice packs, waterproof gear bags, dog bowls, and much more. It even offers a wide range of customization options. 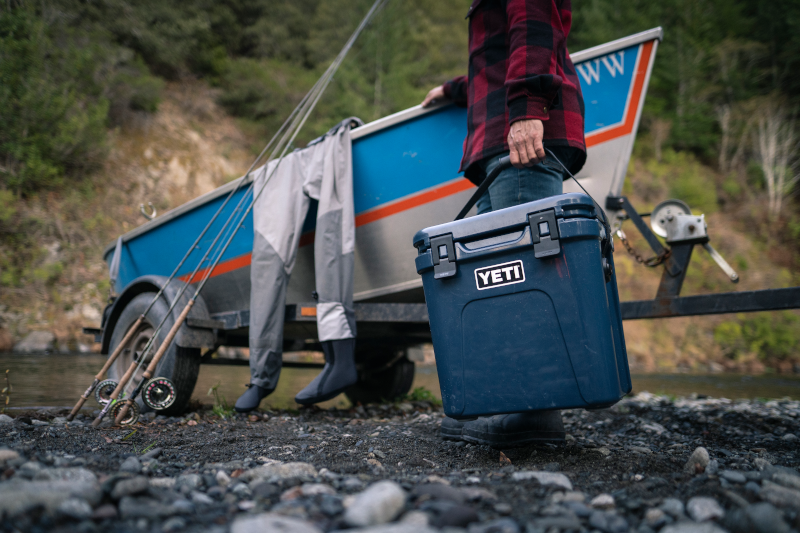 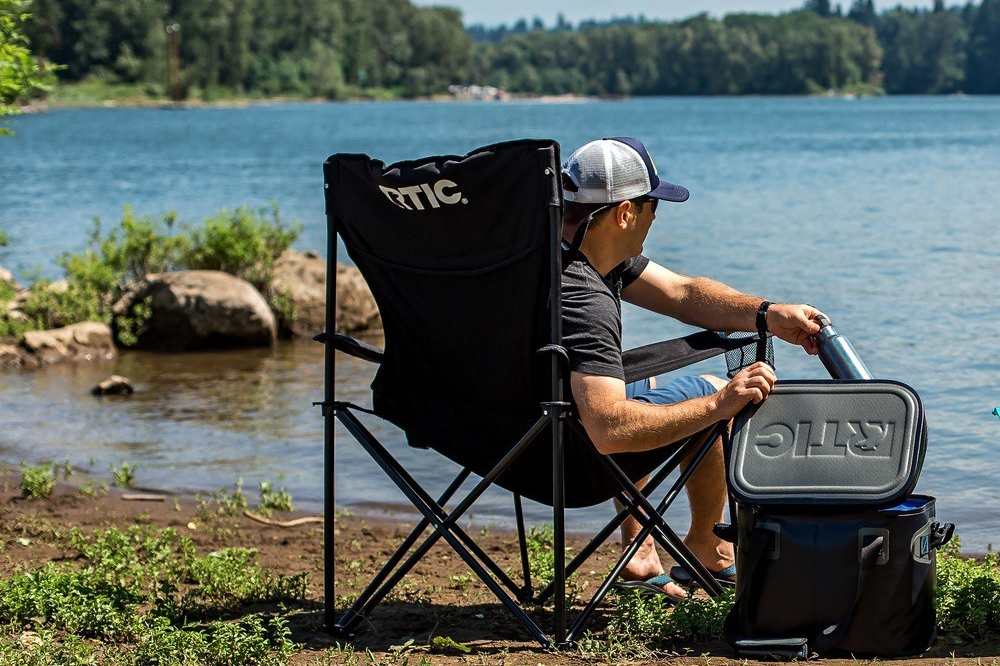 The Roadie 24 ($200) is an improved version of YETI’s previous Roadie 20, lighter, bigger, and performs better thermally. It can fit a standard upright wine bottle, 18 cans, or 24 pounds of ice.

We’ve done a little initial testing on this new Roadie 24 and we are impressed. The lighter-weight improved latches and soft handle are big upgrades compared to the original version. 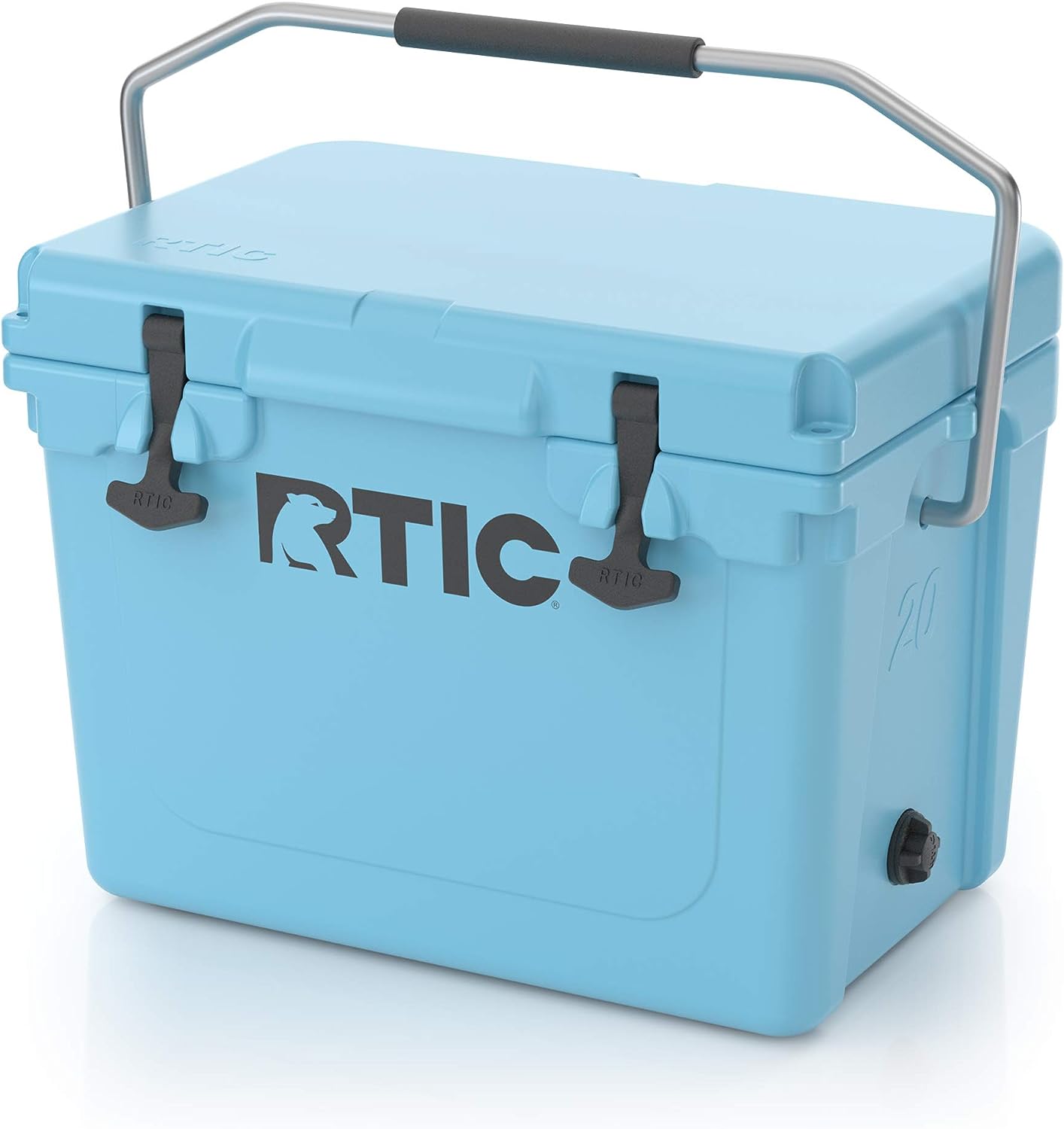 This RTIC cooler ($139) is slightly bigger and around $70 cheaper than the Roadie 24. And though it’s wider than the Roadie, it is not taller. So while it can hold 24 cans or 25 pounds of ice, it’s not tall enough for a wine bottle.

The Tundra 65 ($350) might be the most iconic cooler on the market. Coming in at $100 more than the RTIC 65, this cooler does have slightly better ice retention but less internal capacity. It holds 42 cans or 52 pounds of ice. Its empty weight is 29 pounds. 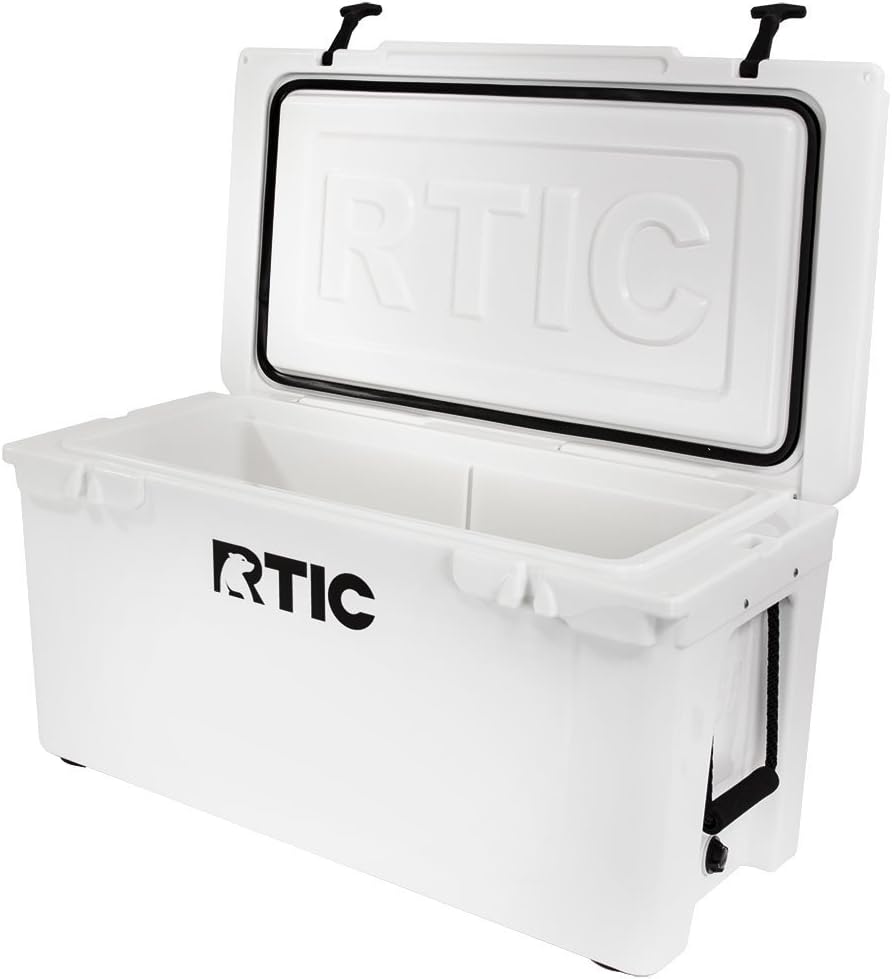 We tested the best hard coolers of 2022 with options for every budget. Top picks include RTIC, YETI, and more! Read more…

The Hopper M30 ($300) design is modern, with a new magnetic closure and two quick-release buckles instead of a zipper, creating a powerful leak-resistant seal. You also won’t have to worry about accidentally leaving the cooler open, as the lid snaps shut. 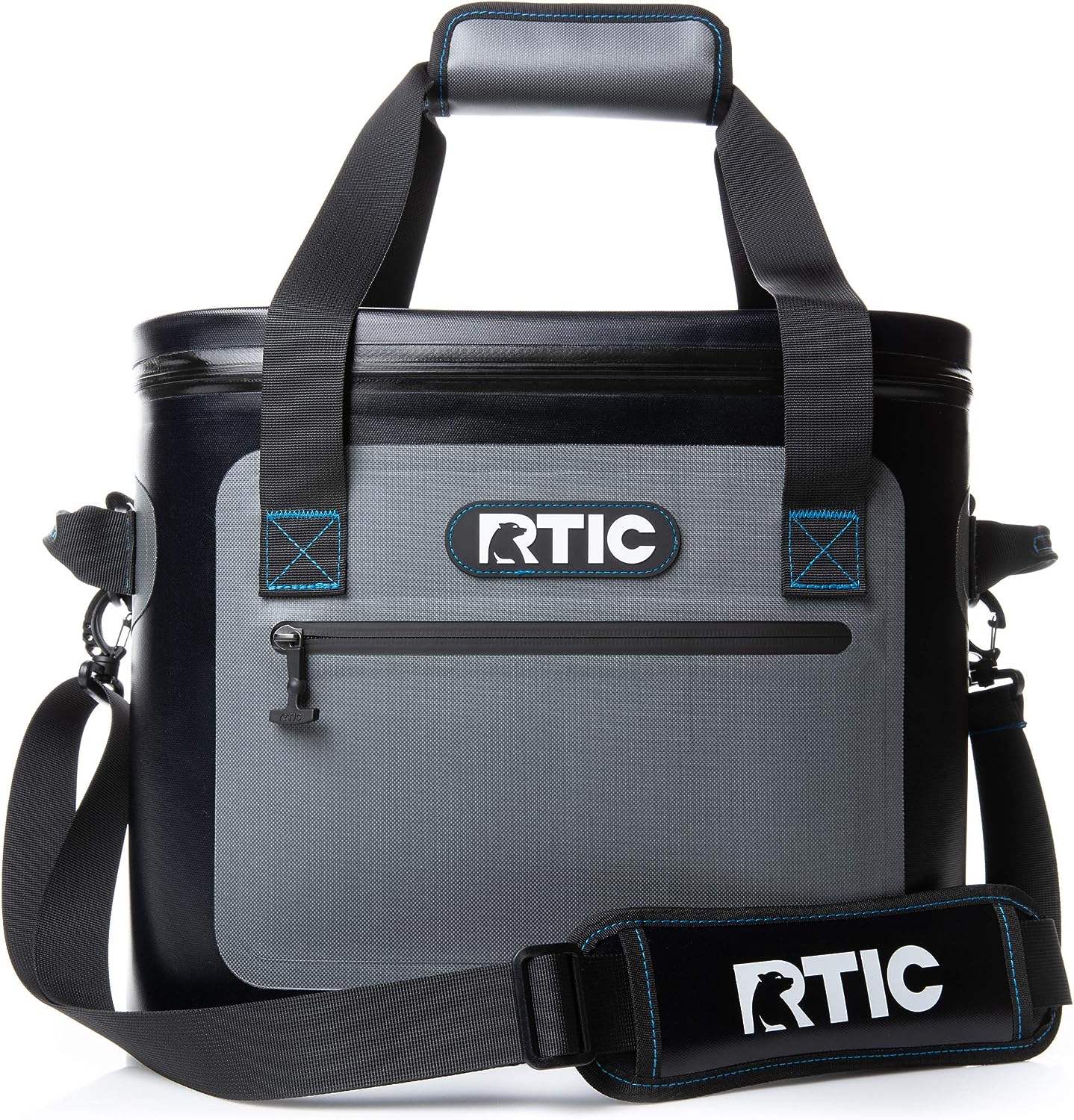 At almost one-third the price of the YETI Hopper M30, the RTIC Soft Pack 30 ($100) is functionally similar. It has a conventional box shape and is smaller, lighter, and can hold more. The YETI’s ice retention is slightly better, but depending on your needs, it’s perhaps not enough to make a huge difference.

We tested the best soft coolers of 2022 with styles for every budget and adventure. Top picks include OtterBox, YETI, and more. Read more…

We tested the best backpack coolers of 2022 with styles for every budget. Top picks include OtterBox, YETI, and more! Read more…