The brands unite to bring back the good ol’ days with a ‘90s-vibe patterned neon collection.

Reebok was so cool in the ‘90s. You kinda had to be there: first, it was the ultra-high tops like Wesley Snipes and Woody Harrelson wore in the movie White Men Can’t Jump. Then the culture evolved, and Reebok evolved right along with it, dropping the jaw-droppingly techy Pumps as the millennium approached.

Now, Reebok collabs with Goodr to run it back. Goodr’s simplicity-centric sunglass brand bangs into Rbk head-on with a collection built to stun Steffi Graf or Master P. Check out the fresh/old drip; rejoice if you’re a millennial with nostalgic persuasions. 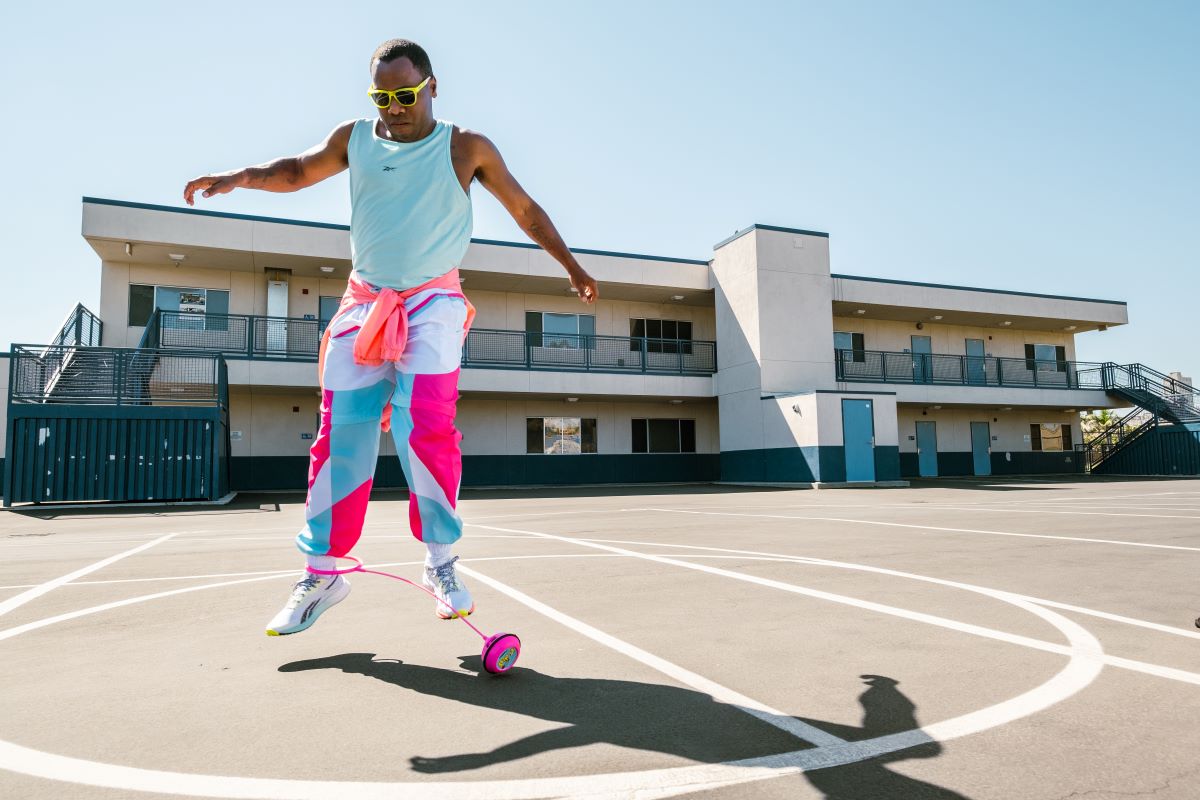 Show Out With Reebok

The Reebok side of the collab puts its foot forward with two walk/run/general workout shoes, the Nano IX and the Floatride Energy 3.

The patterns look like they’ve been shot onto the fabric with a Nerf gun filled with Froot Loops. Neon complements pastel and geometric shapes float around on the insoles just like they did on the carpet in the lobby at the lazer tag arena after your third Surge soda.

Men’s and women’s are available, suitable for all rad dudes and dudettes. The Floatride clocks in at MSRP $125, and the Nano IX pulls $155.

It’s not that harsh though, because adjusted to 1995 U.S. dollars, that’s only $72 and $86, respectively. According to my calculations, that should still give you enough room to afford Pokémon Blue for your GameBoy Color.

Shields Up With Goodr

If the Reebok x Goodr collab shoes look like the carpet at the bowling alley, the Goodr shades look like they came out of the claw machine in the vestibule. A Day-Glo neon finishes in more fun geo-squiggles on the earpieces.

The Recess is suited for exactly that: Throw them on whether you’re playing tetherball with your buds, trying to impress girls by jumping off the top of the swingset, or hiding around the corner smoking cigs with the big kids. 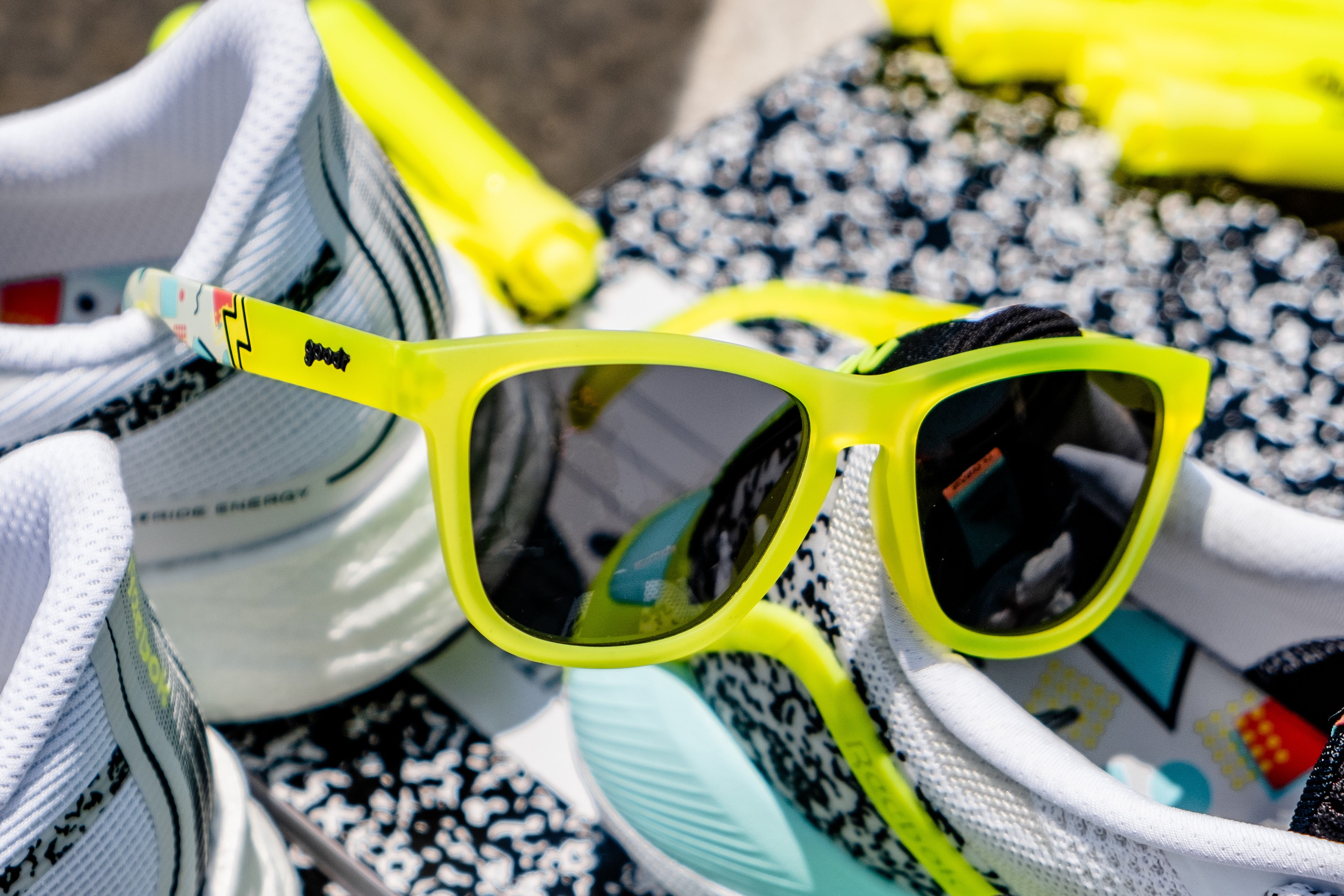 Don’t trip, homeslice. Bug out to Reebok.com and Goodr.com to check out all the phat Reebok x Goodr gear.

Up Next: Kyle Richardson Rages Up (and Down) Colorado Flatirons for ‘Quinfecta’ FKT