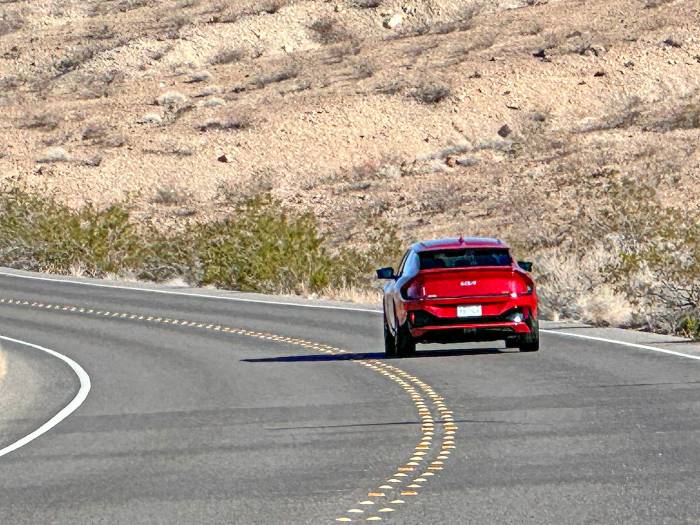 Where you live and what you drive can make a big difference on car insurance. How much of a difference? We dug in to find out.

Would you move to another state to save on your car insurance? Probably not, but a new report shows that you could save big. Plus, the report looks at the states where insurance is climbing the most this year, how much that speeding ticket will raise your premiums, the vehicles that are the cheapest to insure, and more.

Car insurance rates had managed to hold out against inflation, at least for the last 2 years. But get ready for a jump in 2023. A deep dive into insurance information from ValuePenguin by Lending Tree (using data from the National Association of Insurance Commissioners) shows by just how much.

Premiums Up More Than 8% Nationwide

The average car insurance rate hike expected in the U.S. in 2023 is 8.4%. Every state but three will see a rate increase of at least 1%. The holdouts? California, Hawaii, and Vermont are projected to keep the increase down to just 0.6%.

How do Vermont and New Hampshire, two neighboring states, have such a big difference? We’re sure Vermont drivers would love to tell you.

Michiganders are paying the highest insurance rates in the country on average. The $4,788 figure is nearly $2,000 more than second-place Florida and 1.7 times the national average. Michigan seems really out of place here, with neighbors Indiana, Wisconsin, and Ohio sitting in the lowest six states for car insurance costs.

For Cheaper Car Insurance in 2023, Move to Vermont

Want the cheapest car insurance? The average premium in Vermont is just $1,104 per year. That’s 38% lower than the national average and $12 less per year than second-lowest Maine.

The state sitting right in the middle is New York, with its $1,788 per year, equaling the national average.

Live in Nebraska? Good news if you get a ticket — your premiums will only go up an average of 35%.

Trucks and SUVs like the Chevrolet Silverado and Jeep Grand Cherokee sit high on the list of most expensive vehicles to insure. That’s among the cars and trucks that are also big sellers. The Silverado costs an average of $2,551 and the Jeep $2,472. If you want your GM truck to come with cheaper insurance, the GMC Sierra, mostly identical to the Silverado, costs $129 per year less to cover.

Honda’s CR-V is the cheapest vehicle on the list to insure. CR-V drivers pay an average of $1,900 per year. The analysis cites lower costs to repair and replace crossovers for that one.

On the electric side, the Porsche Taycan and Tesla Model Y will set you back much more than average to insure. The Porsche costs $3,576 to insure on average, and the Model Y $3,310. Other EVs, like the Chevrolet Bolt, Nissan Leaf, and Ford F-150 Lightning are more reasonable, each one around $2,100 per year to cover.

Why is car insurance going up? There are a few reasons, according to the report. Drivers are returning to the road and their commutes, for one. More driving means more crashes, which means higher rates.

Cars are also more expensive to repair and replace. The new vehicle shortage and rise in used car prices are compounded by longer wait times to get repair parts. All of these increase payouts, which means higher premiums.

The growing number of electric vehicles on the road is also pushing up prices. The report says that EVs cost around 28% more to insure than gas-engine vehicles, mostly because they’re more expensive and can cost more to repair.

So, how do you help avoid the 2023 rate hike? Shop around. Getting a few quotes could end up saving you some cash.

Make sure you’re getting the right coverage, too. If your driving habits have changed — like, if you’re now working from home — driving fewer miles could lower your rates substantially. 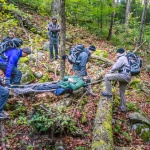 Accident Insurance 101: What It Is and Why You Need It

These three brands are there to support you when disaster or injury strikes. Learn the ins and outs of accident insurance here. Read more…