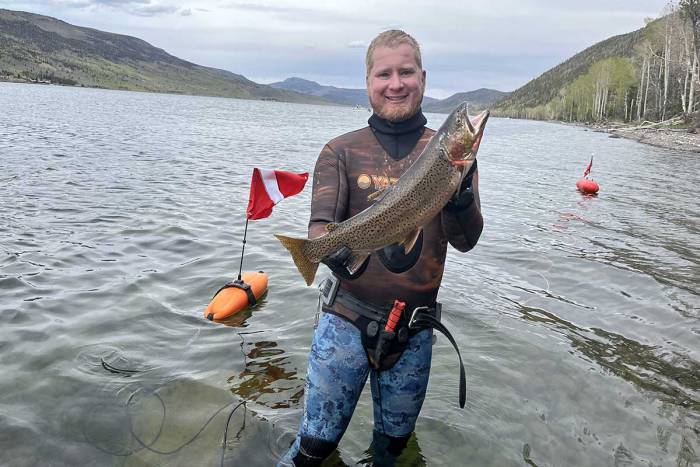 By comparison, fishermen broke just four statewide fishing records in Utah in 2021. Another 11 records fell in 2020, and anglers caught five record-breaking fish in 2019, the DWR said.

“The primary reason that the DWR tracks record fish is to provide anglers with recognition of their achievements,” DWR Aquatics Assistant Chief Craig Walker said. “The public records are also a fun way to encourage anglers to get out on the water and hopefully encounter some of the large fish Utah has to offer.”

Utah officials began tracking records for harvested fish in the early 1900s. You can view all the state fishing records on the Utah Division of Wildlife Resources’ website.

Do you think you’ve caught a record-breaking fish with your sweet fishing skills? You can also use the website above to find out the details for applying. 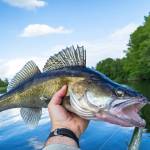