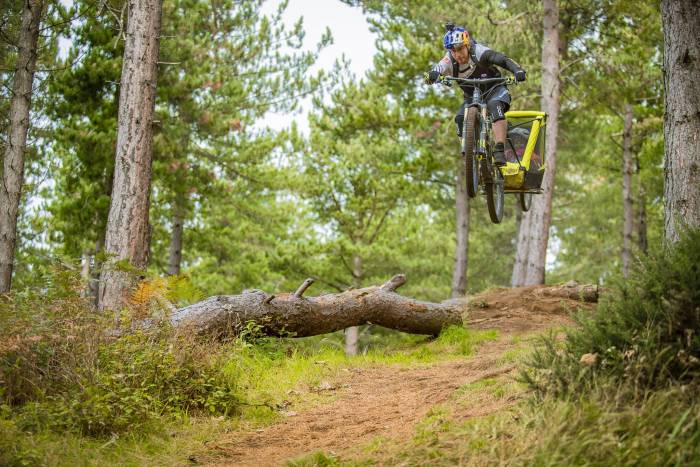 The “virtual edition” of this year’s 45th-annual Banff Centre Mountain Film and Book Festival will take place exclusively online, from October 31 to November 8, 2020.

The festival will host 9 days’ worth of films, filled with thrilling adventures and expeditions, plus events. There’s also an option for film screenings near you.

“I am so proud of our festival team for the incredible work and vision to reorient plans for this year’s festival year in the midst of the COVID-19 pandemic,” said CEO of the Banff Centre Janice Price. “This year, we’re excited to bring the festival to homes worldwide.”

This year’s Banff Film Festival will feature 75 films and 40 events over 9 days, so we can’t tease them all, but here’s a starting lineup.

The online format will include a virtual marketplace, beer tent, and exclusive content for festival pass-holders.

Early-bird tickets are $125 and include full festival content access. These passes are available for purchase until October 15. Regular tickets ($150) go on sale on October 16 and are available through the festival, or you can buy single screening tickets starting at $10. 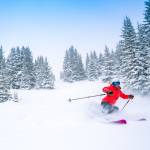 Advance ticket sales only, priority access, and modified lift service — Ikon Pass resorts have begun to offer a first peek at what the 2020-21 ski season will look like. Read more… 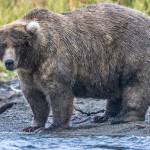 Fat Bear Week Is Back: Cheer for the Chubbiest Bear

It's the week you've been waiting for all year. Whether or not you've heard of it, Fat Bear Week at Katmai National Park is tons of fun. Read more…