A growing number of states have opened up their state parks on Friday in an effort to encourage people to spend time outside on the day after Thanksgiving. 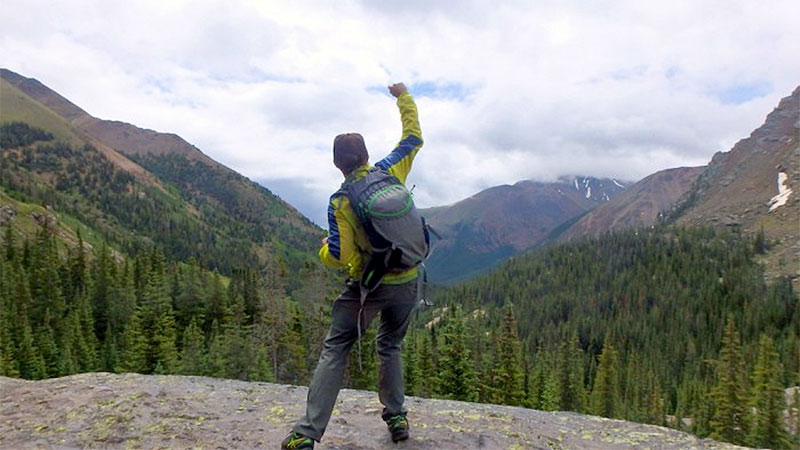 REI’s decision to “opt out” of Black Friday by closing its stores nationwide on the day after Thanksgiving seems to have spurned a movement to get people outside and relax after the holiday instead of fighting crowds during the Black Friday shopping rush.

Minnesota’s Governor Mark Dayton declared Nov. 27th “Free Park Friday” and opened up all 75 of the state’s parks for people to enjoy.

“With free park entry all day, you have no excuse not to get out there and walk off your turkey dinner!” stated the announcement.

California followed suit a few days later and declared “Free Friday in the Redwoods.” The Save The Redwoods League is sponsoring admission fees for 49 of the state’s parks, billing the event as “the best bargain you’re going to find this Black Friday.” Visitor’s must download and print a pass to gain free admission to the parks.

Missouri has declared an “outdoors day” on Friday and is allowing free camping in parks on the night of Friday, November 27th.

Fees will be waived for reservable and first-come, first-serve sites throughout the state, and there will be no entrance or day-use fees at Missouri’s state park and historic sites, meaning the public can enter every facility at no charge. Some state parks and historic sites are also offering special Black Friday programs.

Colorado Parks and Wildlife, Great Outdoors Colorado, and the Colorado Outdoor Recreation Industry Office have teamed up to offer access to all 42 Colorado state parks on what they are calling “Fresh Air Friday.”

“We hope this offer inspires families in particular to make an outdoor adventure at a Colorado State Park not only a Thanksgiving tradition for their kids but a regular activity all year long,” said Lise Aangeenbrug, Great Outdoors Colorado executive director.

Several other states, including Nebraska, Oregon, Tennessee, and Delaware, are dovetailing more directly into REI’s campaign by using the #OptOutside hashtag to promote their free parks on Friday.

In Washington State, both Olympic and Rainer National Parks are using the #OptOutside hashtag to promote free entry to the parks.

No matter what it’s called, we love the idea of people skipping the stores and heading outside on Black Friday. We are glad to see so many states getting behind the movement.

Up Next: Term ‘Lumbersexual’ Is Oxford ‘Word Of The Year’ Finalist