Early reports say the fire struck a factory near Shimano’s headquarters in Osaka.

At least 20 fire engines responded to a blaze at Shimano factory in Sakai-City, Osaka Prefecture in Japan, according to the Nippon News Network (NNN). 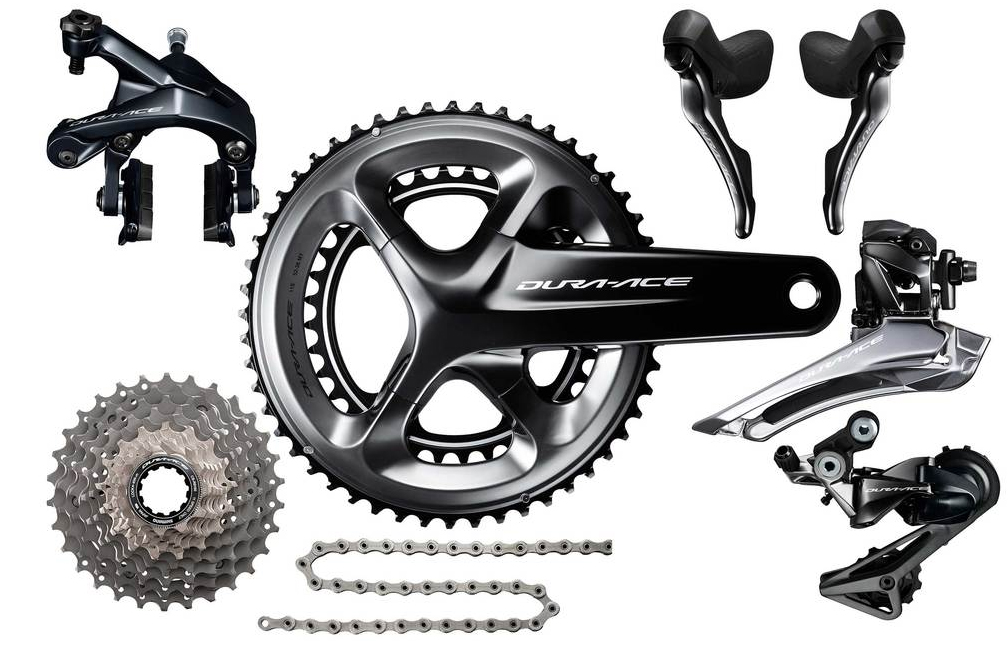 Shimano is among the world’s largest bicycle component manufacturers. It also builds fishing and rowing equipment. Marketwatch reports the company’s annual sales/revenue tops 335 billion yen (about $3.1 billion USD). It’s hard to find a decent bicycle that doesn’t have at least some Shimano components, and you’ll find the company’s fishing reels in every Walmart and Cabela’s in the United States.

Reports say a security guard at the factory called firefighters around 1:45 p.m. According to Asashi Shimbun, about 200 people evacuated the factory, and no injuries were reported.

Asashi Shimbun also reported that “rust-preventative equipment” burned in the blaze, including a 5-foot-tall tank of sulfuric acid. Reports say the factory is a five-story building.

As of 4 p.m. local time, the fire continued to burn throughout the factory. Local news video shows firefighters racing along the factory’s rooftop, with flames burning through the top of the building.