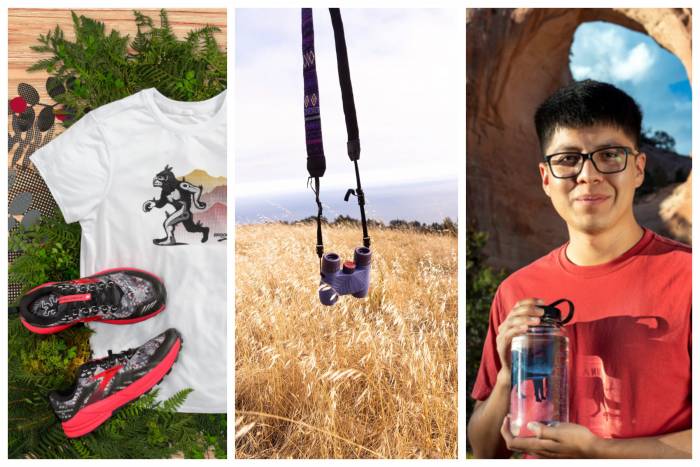 They’re also the focal points of three new product collabs that put their contributions as Native artists front and center.

Here’s which brands are working with them, what inspired each product, and how they are elevating Native voices.

Gong’s Sasquatch collection interprets the legendary forest creature through Indigenous art, culture, and the natural history of the Northwest. Through Gong’s work, Brooks Running aspires to “honor runners’ undeniable connection to the land on which they run.”

Jaime Martin, a tribal member and executive director of governmental affairs, spoke to the group’s mission.

“There are many ways that folks can practice mindfulness as they recreate, work, and live on tribal ancestral lands. The Snoqualmie, through the Snoqualmie Tribe Ancestral Lands Movement, is providing information specific to practicing mindfulness and respectful recreation,” Martin explained.

“This ranges from learning more about the tribe and the importance of these lands to us as Snoqualmie people, to taking the time to learn more about traditional foods or Native plants, or supporting the tribe on policy issues that are of importance to [them].”

Gong’s work is highly visible elsewhere. He founded Eighth Generation, a Seattle-based Snoqualmie-owned company that seeks to provide “an ethical alternative to ‘Native-inspired’ art and products” by only selling 100% Native-designed works.

Men’s and women’s Cascadia 16 Sasquatch-edition shoes retail for $130 through Brooks Running. The long-sleeve T-shirt costs $46 MSRP, and the short-sleeve costs $36. The trucker hat retails for $28, and the crew socks are $17. 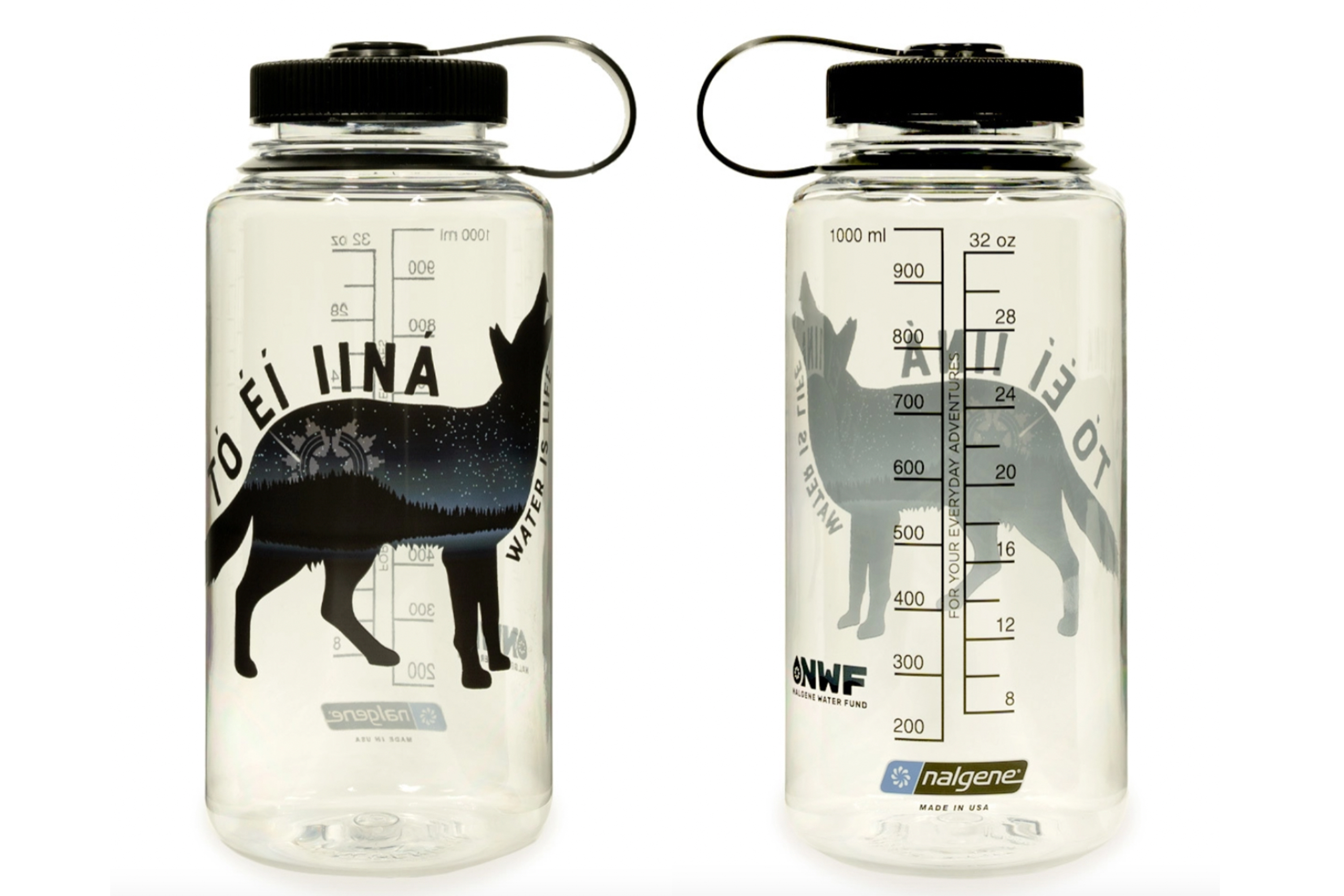 Beneficiaries include the Navajo Water Project, which works to bring running water to reservation homes. The “community-based” utility alternative helps pipe in water to homes not connected to water or sewer lines.

Redhair, a 22-year-old member of the Jemez Clan and Stanford University graduate, drew inspiration for this year’s design from a celestial Navajo origin story.

“The most recent ‘Tó éí iiná’ bottle draws from the Navajo story that the stars in the night sky were scattered in place by a coyote,” Redhair said.

“I’m so pleased that my passion for design can educate so many people outside of the Navajo Nation about the essential role of water in our culture and continue to help raise funds toward improving access to clean water for our people.”

Nalgene makes the 32-ounce bottle from Tritan Renew material, derived from 50% recycled plastic. It retails for $20.

The new design arrives as the second in Nalgene’s Toì éí iiná collection. Redhair also worked on the first bottle in 2020, which precipitated $80,000 of nonprofit donations through the NWF.

Winger-Bearskin helped create the Honor Native Land binocular bundle for Nocs. The three-piece collection (binocs, strap, and photo attachment) showcases her nation’s art. But she also brought her position at the U.S. Dept. of Arts and Culture: Honor Native Land nonprofit to the collab.

The nonprofit focuses on observing and honoring Native land by correcting the stories and practices that erase Indigenous peoples’ history and culture.

Winger-Bearskin is part of the Haudenosaunee of the Seneca-Cayuga Nation in what is now Oklahoma. In her career as a software developer and professor, she seeks to honor Native land through artificial intelligence. She founded Wampum.Codes, which is both an award-winning podcast and an ethical framework for software development based on Indigenous values of co-creation. ​

“For so long, the Indigenous artwork and designs of my people and other nations have been copied, repurposed, and profited from by organizations that have no intention of honoring the original artists,” said Winger-Bearskin.

“This collaboration with Nocs is an example of how native heritage can be recognized and preserved.” 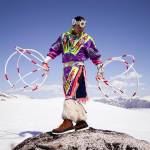