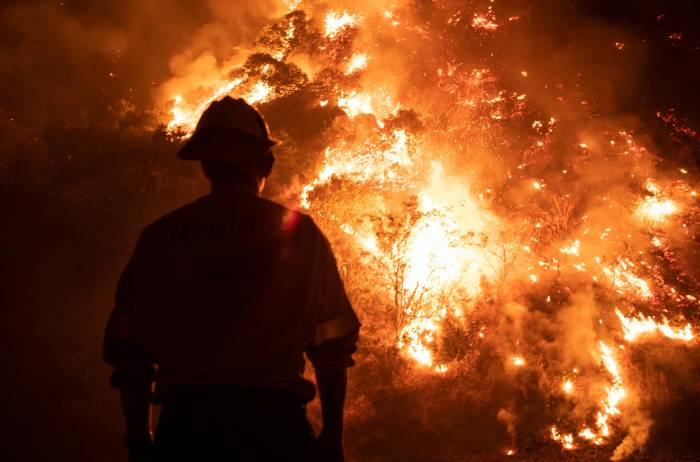 Firefighters work the Bobcat Wildfire in the hills above Los Angeles in 2020; (photo/Matt Gush via Shutterstock)

A map that provides real-time updates on wildfires in the Western United States aims to provide people with a better way to stay safe and up to date.

For decades, wildfires in the Western U.S. have continued to grow in frequency and intensity. Forest fires have increased tenfold over the last 50 years, and this year’s fire season is well underway.

But as it does in so many aspects of modern life, technology offers a way forward. The Western Fire Chiefs Association (WFCA) released a new wildfire map this summer allowing users to track fires in “nearly real time.”

The WFCA Fire Map pulls data from the U.S. Forest Service via the National Interagency Fire Center IRWIN feed, a news release said. It also uses 911 dispatch data to track the location of wildﬁres as they start and while they’re burning.

This is not the first map of its kind. Case in point, the National Weather Service has a fire “snooper” map, though it doesn’t work well on mobile and isn’t up to date. However, the WFCA Fire Map is the first one to pull data from 911 dispatch in relevant areas, the WFCA said. Though not yet an app, the online map is also mobile-friendly.

“The current climate situation is incredibly scary,” said Chief Mark Niemeyer, VP of the WFCA and Fire Chief of the Boise Fire Department. “The WFCA is providing public access to deﬁnitive information around the paths of wildﬁres so that communities can quickly take action.”

Wildfire Map Is a First Step Toward Faster Responses

To use the wildfire map, go to the WFCA Fire Map website. Then, click on any fire to find key information like containment, 24-hour growth, and the fire’s coverage area in real time.

The WFCA built the interactive map with the help of a California nonprofit called PulsePoint. The group works to build applications that help public safety agencies inform and engage their citizens. And the collaboration is why the WFCA can easily access 911 dispatch information to display on the Fire Map.

“We are excited for PulsePoint-connected agencies to seamlessly display ﬁre incidents within the Fire Map,” said Richard Price, president of the PulsePoint Foundation. “By leveraging widely deployed PulsePoint 911 interfaces, the ﬁre service is able to scale this critical public resource very quickly.”

The WFCA made it clear that its new fire map represents just the first step of providing safety info and improving responses to wildfires. Chief Niemeyer said that the group will work on new ways to predict fires over the next year.

That includes developing 3D and predictive mapping models as well as leveraging air quality and weather data. He also wants to use text message notifications, which would “be a game changer,” Niemeyer said.

“The WFCA is committed to provide an even deeper level of intelligence around wildﬁres as they happen,” he said. 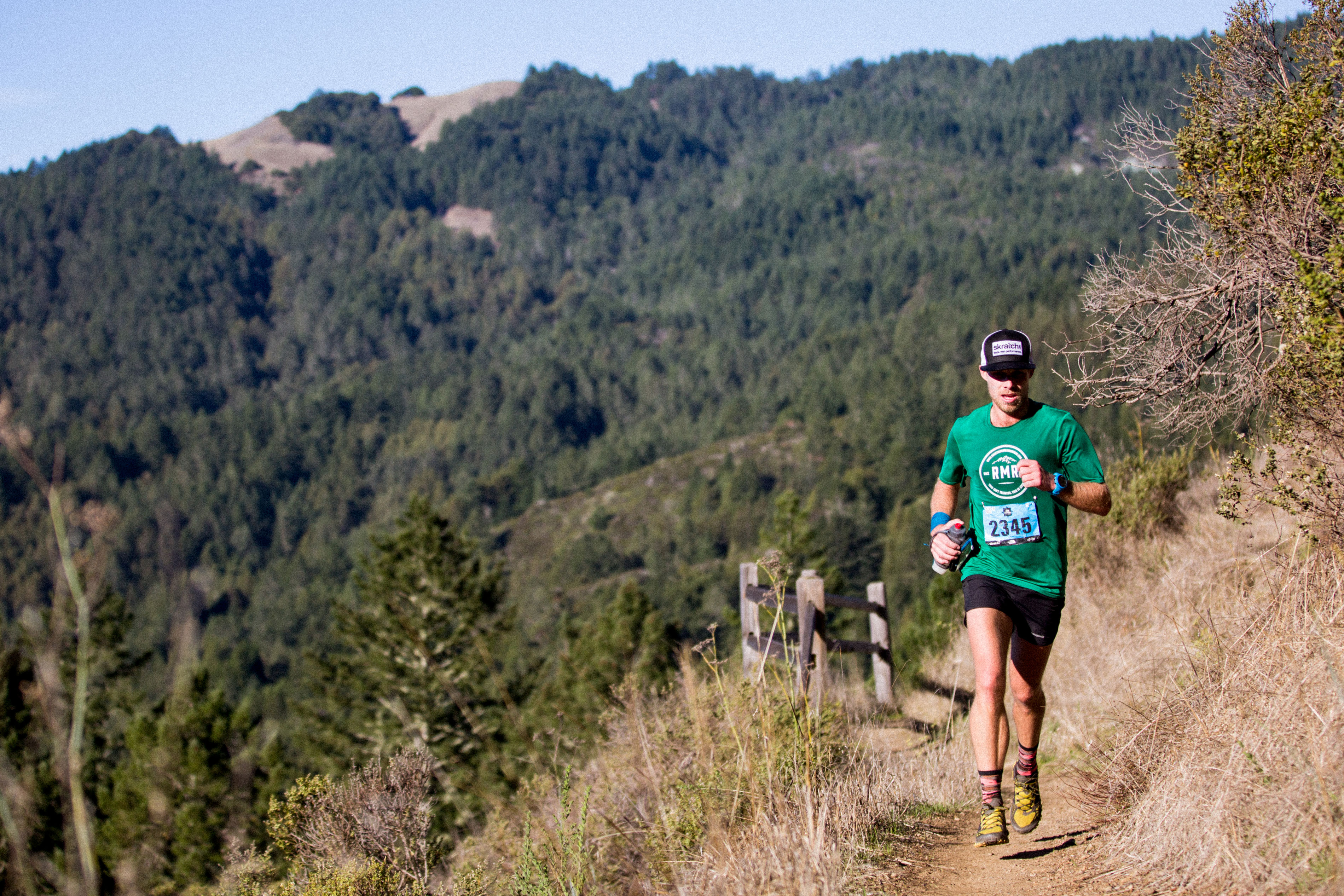 All events, including the preeminent 50-mile ultrarace, will be scrubbed this year due to 'unhealthy air quality levels' from the Camp Fire. Read more… 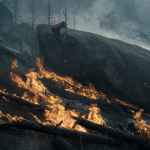 Nico Vink teamed up with forestry professionals, the Boy Scouts of America, and a kickass crew to bring this one-of-a-kind film to life. Read more…