Five years of prototyping went into the Tecnica Zero G Peak. The result is a sub-1,000g overlap ski boot built for downhill performance.

The boot constitutes Tecnica’s entry into the ultralight alpine touring category. With it, the brand intends to build on its reputation for downhill speed. Christian Avery, Tecnica North American product manager, said the design draws on the company’s intrinsic principles.

“We’re not coming at this from the skimo and race side of the industry,” says Avery. “Having a background in more hard-charging overlap boots, we made performance our number one priority from the start. Obviously, this is an extremely light boot that walks remarkably well, but putting performance first instead of leaving it as an afterthought behind weight has really worked out well for us.”

It’s important to note that there are many other ski boots in the 1,000g range on the market. Players in this weight range include the Scarpa F1 LT, the Dynafit Speed (which weighs in 50 g over the 1,000g benchmark), Atomic Backland Pro, and more.

But what differentiates this boot from competitors is its overlap design. Like the rest of its Zero G line, the Peak’s overlap helps optimize stability, adding confidence during powerful turns. A customizable CAS liner-shell system helps skiers get the fit right, and so does the boot’s traditional catch-cable closure. 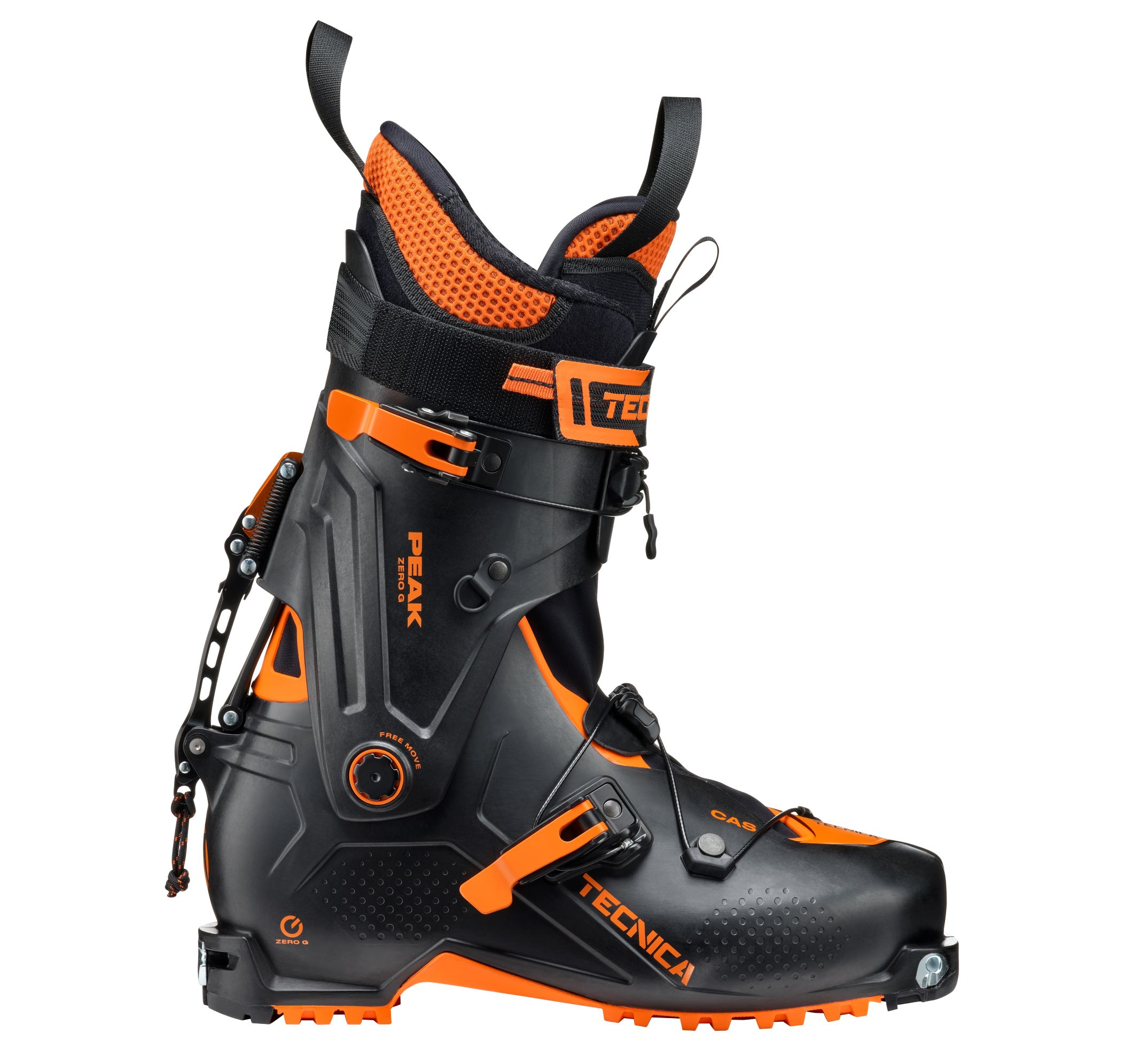 A heavy-duty walk mode lever adopted from the original Zero G system gives the ski boot even more downhill security. And instead of a loose liner gator, Tecnica glues the Peak’s gator on from the inside — a decision that further prioritizes a snug fit, the brand notes. 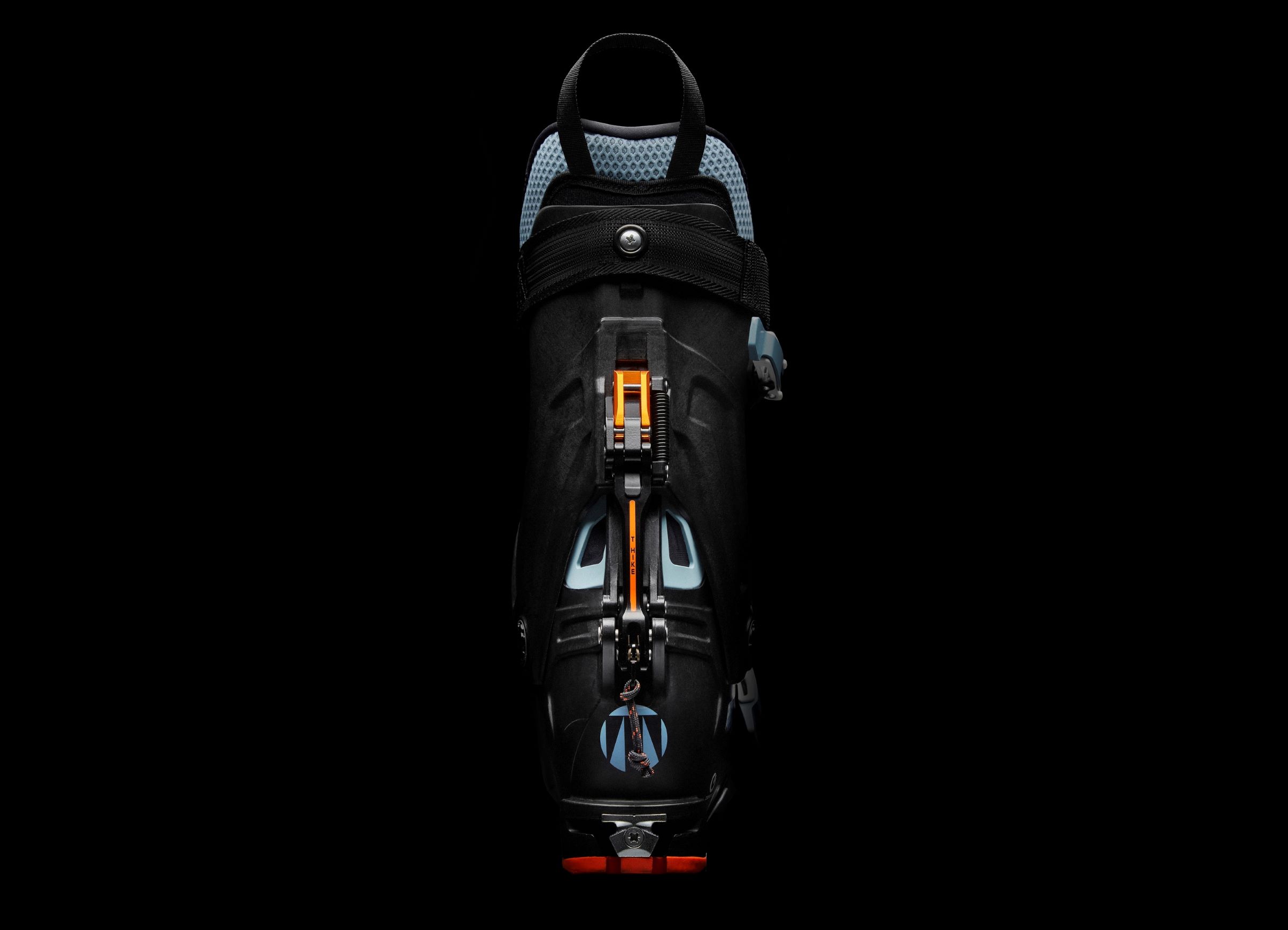 For Tecnica devotees, the ultralight boot may seem overdue. But the company stresses that adhering to its principles while also innovating was paramount in the Zero G Peak design process.

“When we build boots at Tecnica, there are three pillars we stand by, which are fit, performance, and customization. So when we enter a category, we ask ourselves if we can be true to those three pillars and do something genuinely useful for skiers,” Avery said.

“We also ask ourselves if we can pivot the status quo. And with the Zero G Peak, the answer to both of those questions has been a resounding ‘yes.'” 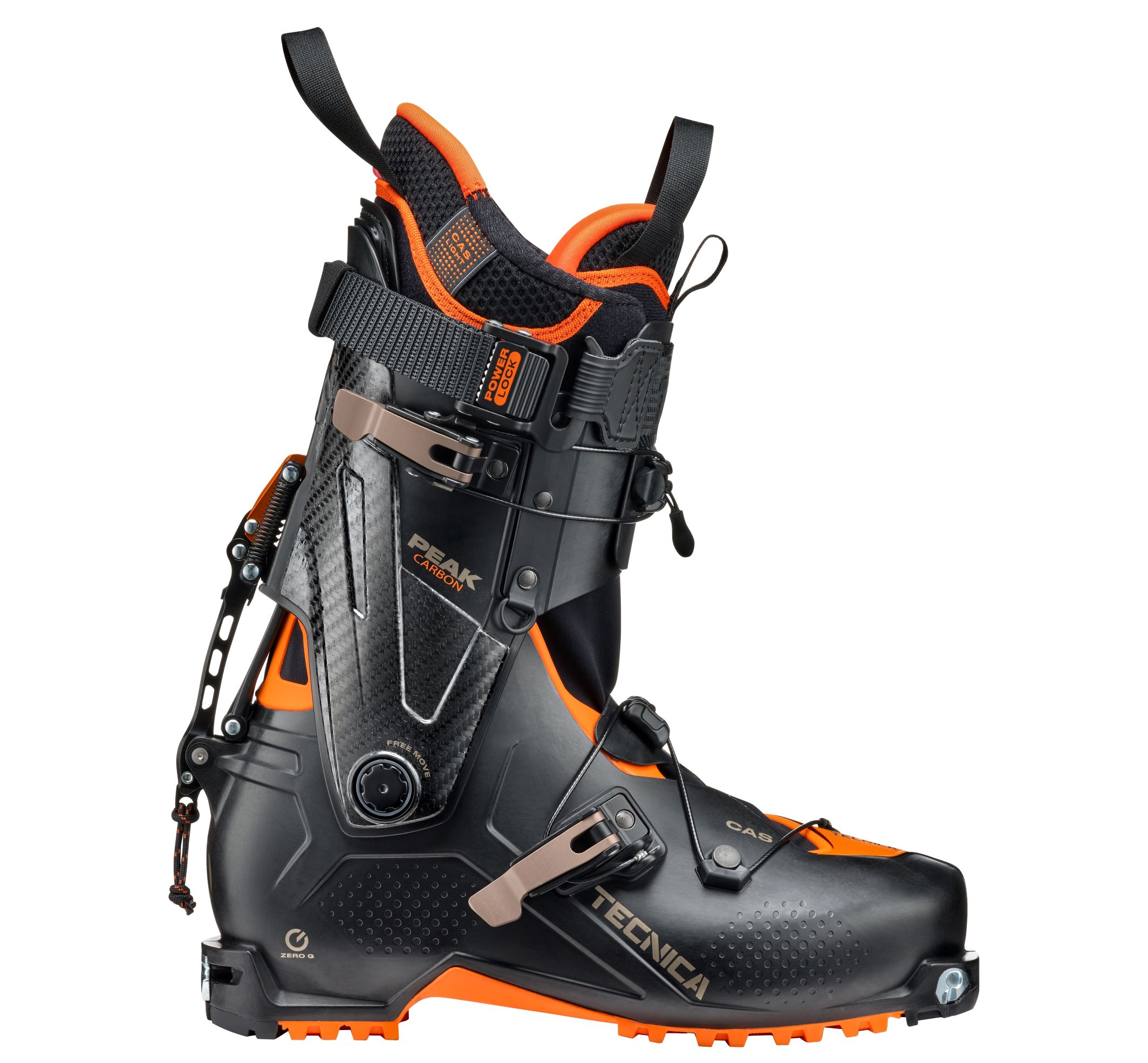 Each boot shares the same carbon-Grilamid construction, and the Zero G Peak Carbon variant seen above includes a carbon cuff for even more stiffness.

As of this writing, Tecnica had not released information on pricing or availability. Check out the rest of the Zero G line at Tecnica’s website.

Remember when Salomon announced it would recycle shoes into ski boots? Well, now Tecnica is getting on board. Read more…

Up Next: ‘#1 Boot Brand in Scandinavia’ Comes to the US: All You Need to Know About Polyver Sweden

Saving…
‘#1 Boot Brand in Scandinavia’ Comes to the US: All You Need to Know About Polyver Sweden
Peloton Crash: Fitness Brand Halts Production, Stock Plummets
×