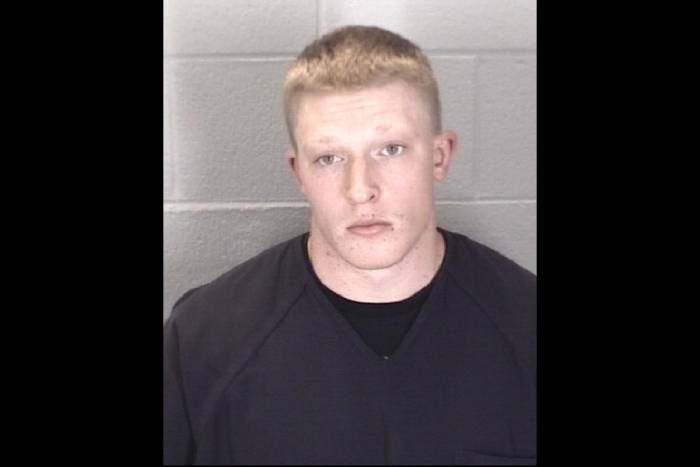 An intensive criminal investigation revealed the West Lafayette, Ind., man poached turkeys in the state and as many as six others.

Along with his lifetime hunting ban in Indiana, Pusey also received a one-year jail sentence (with all but 4 days suspended), and orders to serve home detention and 361 days of probation. He also must pay a $1,000 Animal Replacement Fee to the Indiana Department of Natural Resources (DNR), according to the Indianapolis Star.

The DNR detailed its investigation into Pusey in a Nov. 14 press release. During the multiyear operation, the department worked alongside fish and wildlife law enforcement officials in North Carolina, Georgia, Tennessee, Pennsylvania, Connecticut, and Massachusetts.

Pusey’s convictions came from a documented pattern of hunting violations he committed over at least several years, the DNR found.

In spring 2020, DNR investigators received a tip that Pusey was illegally hunting despite serving an active suspension he received in March 2019. Court records show Pusey even committed hunting violations as early as 2018, including criminal trespassing, illegal take of a wild animal, failure to possess a waterfowl stamp, and taking a migratory bird above the seasonal limit.

The DNR’s investigation eventually led officers to search Pusey’s home in 2020. In it, they found multiple shotgun hulls (spent shell casings) from previous turkey hunts. Pusey had marked each hull with the date and the state where he had used it to kill a turkey, the DNR found.

The evidence included 83 hulls dating back to 2012, with 14 of them dated within 3 months of his first hunting suspension in 2019.

According to various further charges, Pusey kept committing violations despite the investigation. Court records went on to show that he faced further charges of Illegal Taking of a Wild Animal in October 2019 and March 2021. Finally, Pusey received charges of hunting without permission and theft of a trail camera memory card in Warren County in February 2022.

“We hope the measures the court put in place outside of the suspension, including home detention and making the public aware, are effective at preventing this again and he is not enabled, and people will help hold him accountable,” DNR Detective Trent Stinson said, per the Star.

The attorney who represented Pusey responded to GearJunkie with no comment. 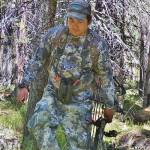 The search is on for a poacher who illegally killed a moose in Colorado and left it to die. Officials seek the public's help in finding them. Read more…