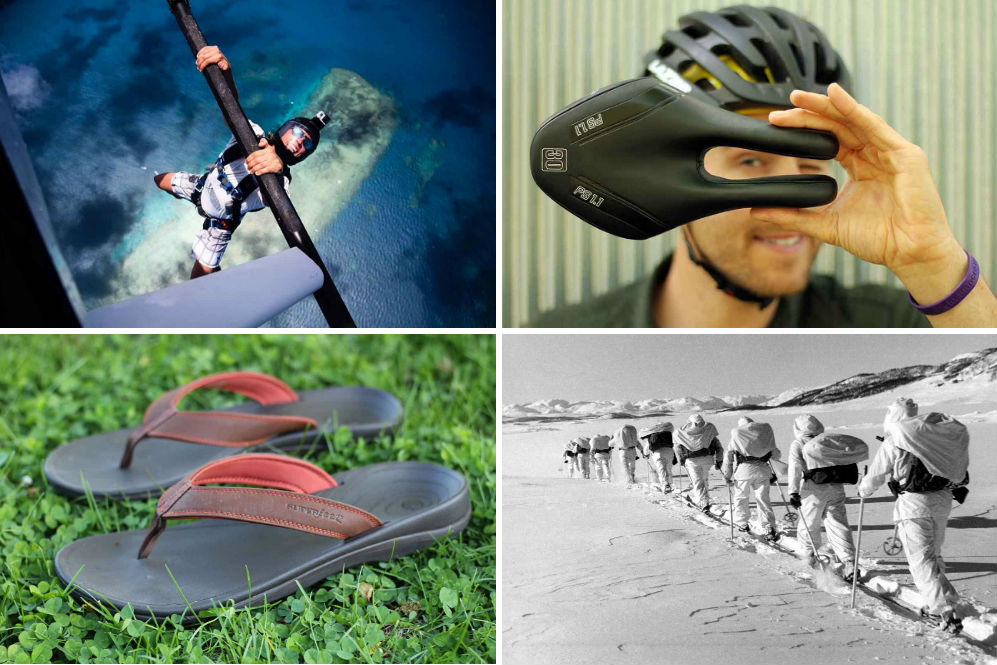 The Stone Age, The Bronze Age, and now – The Hammock Age. Check out these crazy leaps in hammock technology.

2) Two Months In The Desert: ‘Ace And The Desert Dog’

Sixty years old, Ace Kvale set out on a 60-day wilderness trek with his dog.

Gianluca Gimini approached friends and strangers with pen, paper, and a challenge: Draw a bicycle from memory. 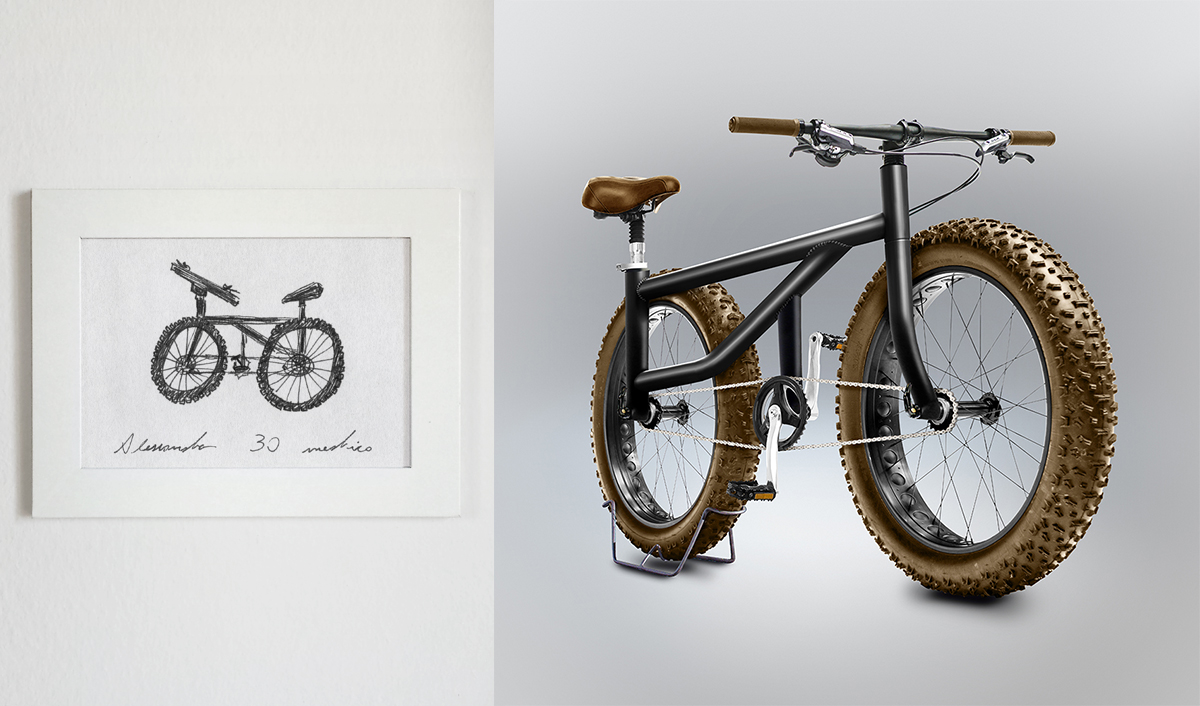 Is there finally a comfortable bike seat? We tested the ‘no-nose’ ISM saddle to see if it’s possible.

Nine Norwegian operatives skied cross-country to sabotage Hitler’s attempt to create a nuclear bomb, and now their story has been told.

6) Group To Bike Across America, And You’re Invited

A ‘free’ bike tour across the United States? This is your chance.

7) Gear To Survive ‘Ice-Out’ In The Wild

As the ice melts in the Boundary Waters, explorers face challenging conditions while traveling a mixture of ice and open water. 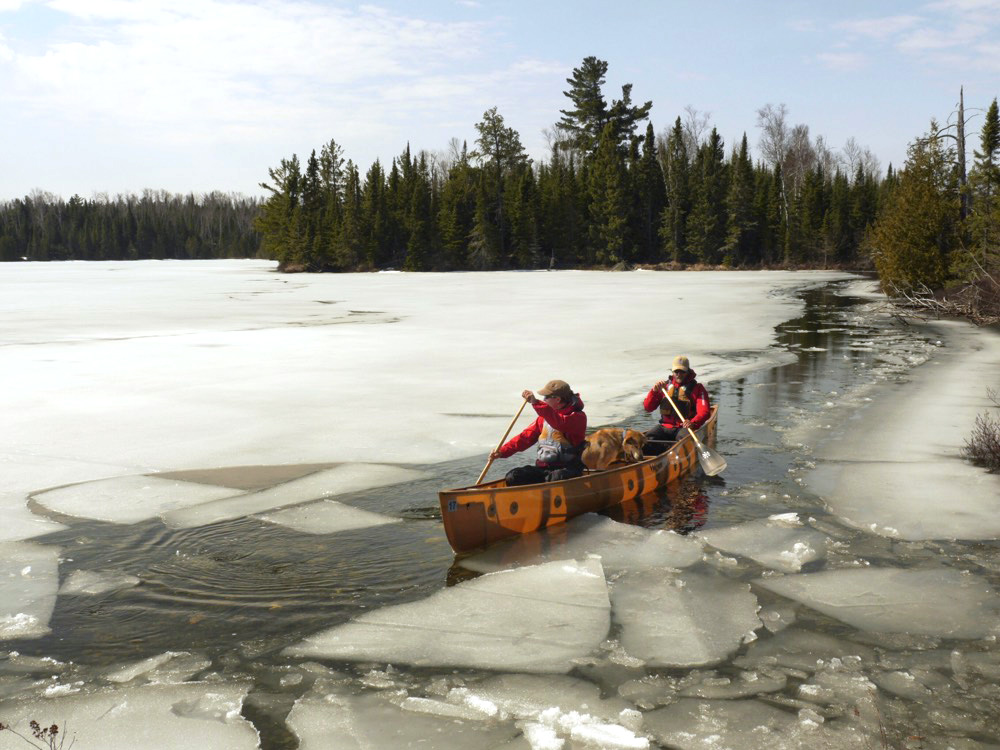 Superfeet is a leader of insole technology, so these supportive, primo flip-flops are a natural extension for the brand. We put them through their paces.

Check out these seven talented photographers on Instagram for a dose of virtual wanderlust.

10) Back To Basics: Making A Rug From Tree Bark

Sometimes the basics are the most extreme – watch this guy weave tree bark into a floor covering using stone tools and a ‘home’-made loom.

11) Women Are On The Rise In The Climbing World 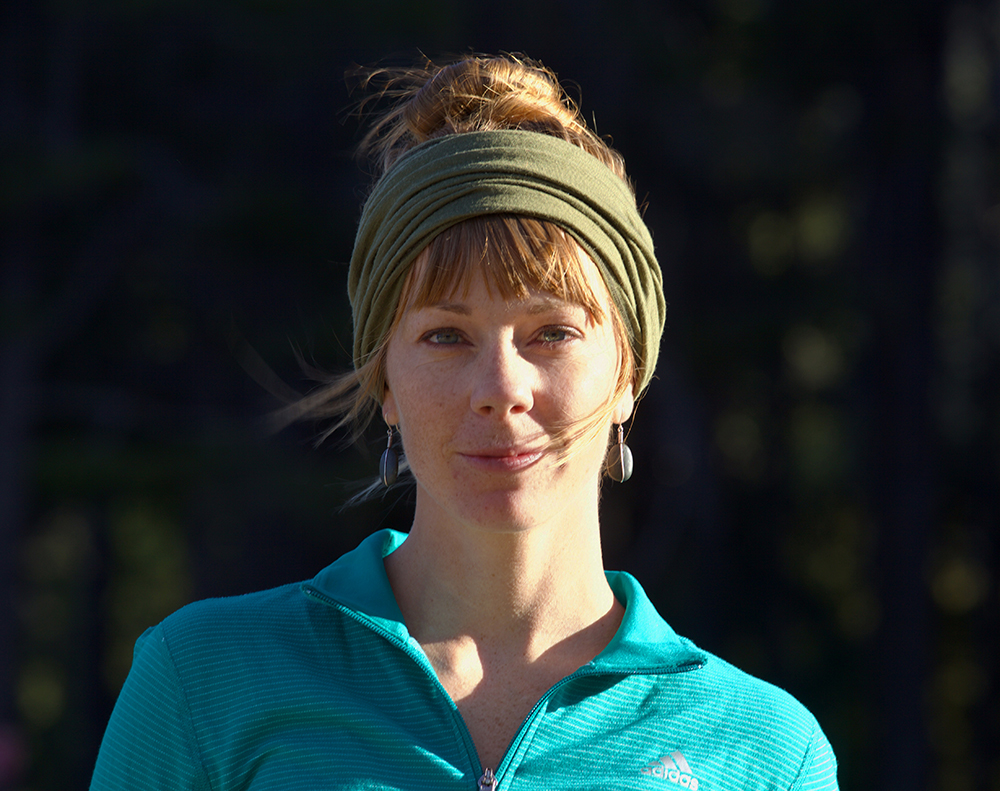 With 1,000+ calories in each (yummy) dose, these squeeze-to-eat packets are a portable meal replacement and a great alternative to energy gel or bars.

Hate Running? Reddit has some advice on how to hate it just a bit less, maybe even like it.

14) Restoration Of Fireman’s Axe Is So Pleasant To Watch

Watch as a craftsman restores an old fireman’s axe head to gleaming beauty. 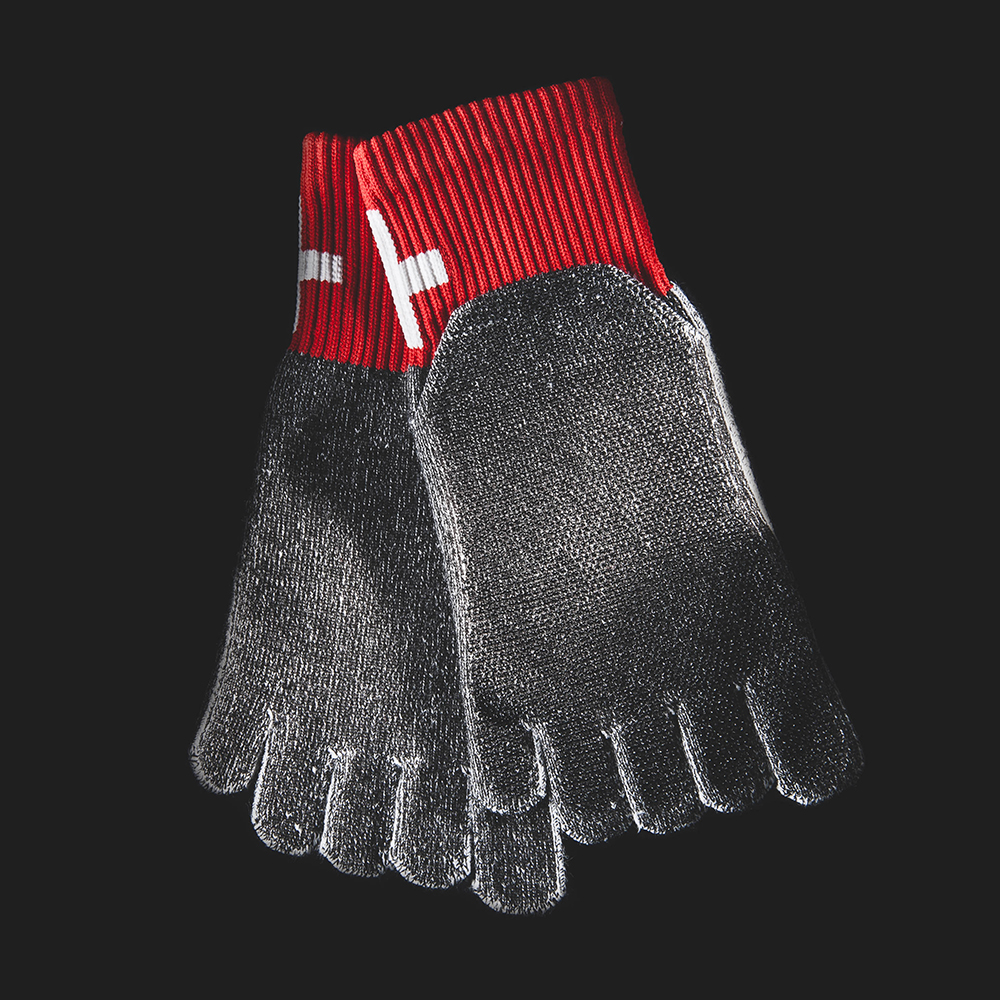 The Pearl Izumi Trail N3 is a trail running shoe for those who want significant protection under foot, a smooth gait, and traction for hard to modestly soft trail surfaces.

17) The Double Hammock We’ve Been Waiting For

Tentsile’s design is a new take on the hammock made for two.

18) What Does Your Eyewear Say About You?

Are you an economizer, a wayfarer, or maybe a Hemingway? Just look in the mirrored lenses!

19) Powerful Lantern Lights Up As You Approach

The BioLite BaseLantern comes with an app to offer camp-lighting control via a phone and can turn itself on as you approach. 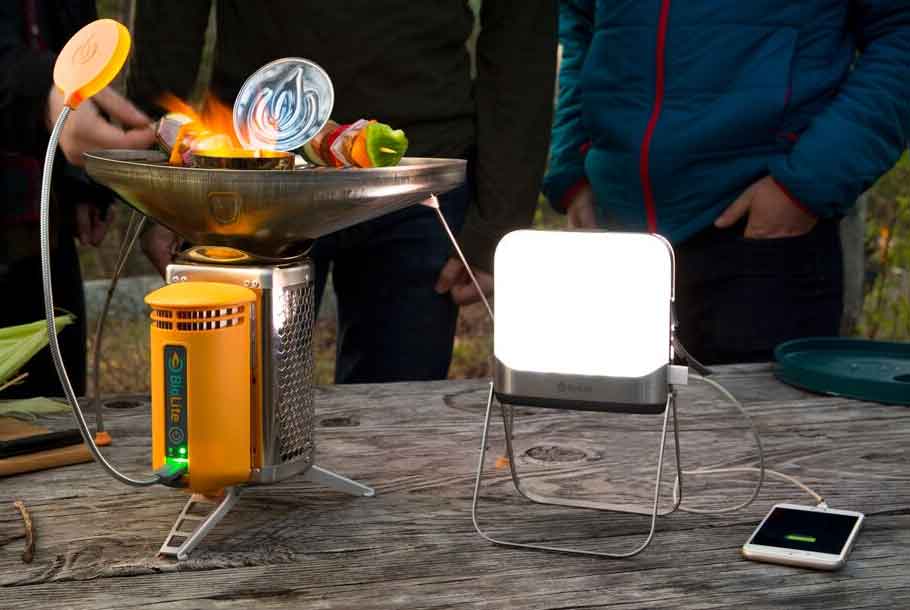 Sarah and Tom Swallow shuttered the doors on their bike shop to pursue the adventure of a lifetime – here’s how they did it.

Adventure photography, it turns out, is not for the faint of heart.

New laws go into effect on May 16 that could help gear junkies take ownership in sweet startups. 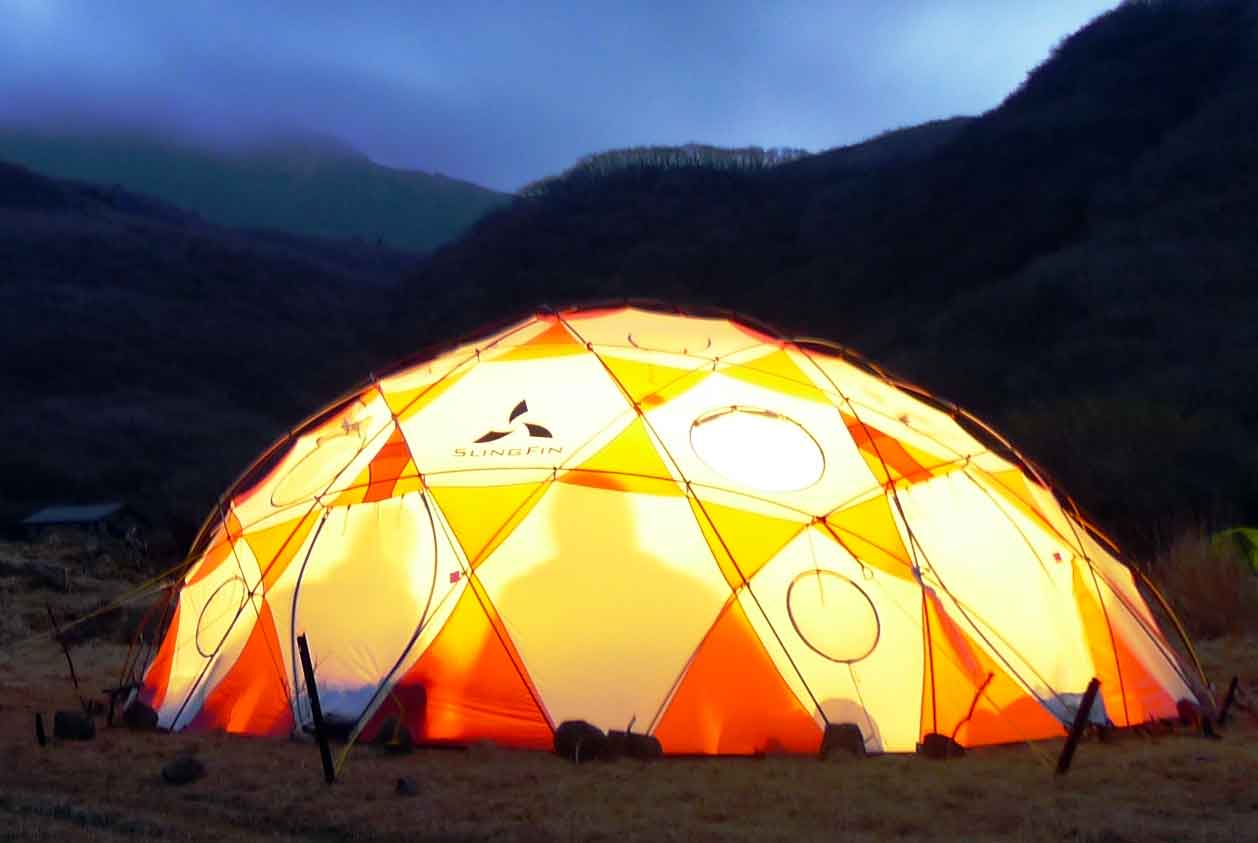 30 of the outdoor industry’s most promising young talents are recognized for their achievements with a new ’30-under-30′ award. These are the names you should know.

Six highly skilled Colombian skydivers took to the skies with nine rings, a wealth of broomsticks, and a funny shaped ball to play the famous game from Harry Potter.

26) Recovered! A Bike Thief Is Confronted While The Camera Rolls

A bike messenger tracks down, and recovers a stolen bike in San Francisco.

Up Next: 30 Young Adventure Leaders You Need To Know