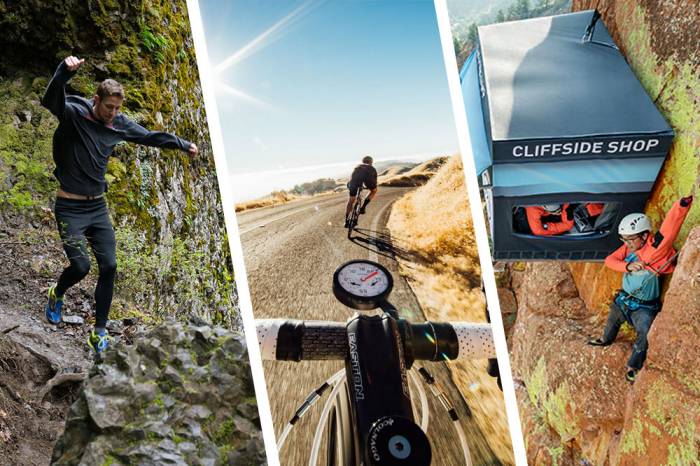 The flaw can result in damage to the boot and is a potential fall hazard.

Made in the USA of an exotic, super-tough material hybrid, Hyperlite Mountain Gear’s ‘The Shell’ jacket promises to turn heads.

Great outdoor gear at an amazing price. Check out the bargains from Arc’teryx, Patagonia, and Grand Trunk.

No more pinched fingers, tough adjustments, or twisted straps. Those are goals with a new Nite Ize product line.

5) Brand Profile: ‘Watershed’ Duffel Made In The USA

The brand Watershed began building waterproof duffels in the 1990’s. Today, the brand still makes waterproof bags in the USA.

In response to Hurricane Harvey, Bass Pro Shops is providing 80 Tracker boats to government agencies and rescue organizations along with more than $40,000 in relief supplies. 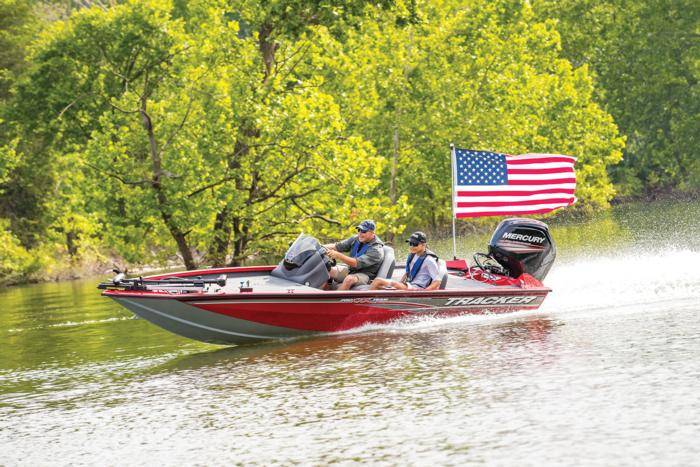 Join the founder of GearJunkie on a meandering mid-continent summer road trip to four adventurous destinations a modest drive from most Midwestern homes.

REI’s Labor Day sale is here and we want to help you navigate the sea of deals. Check out what our editors recommend adding to your gear closet.

Utah Police are investigating after two climbers reported bullets ‘whizzing by’ as they scaled the rock face in Little Cottonwood Canyon.

Seven people have died in the Elk Mountains this year. Pitkin County officials have seen enough.

11) People Are Crazy For The New VW Bus: Here’s Why 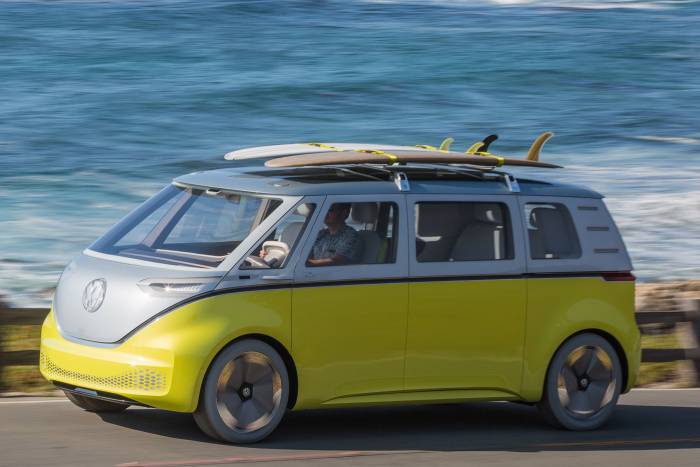 Perfect surfable waves every 2 minutes, all day long… that is the reality at NLand, a one-of-a-kind venue outside of Austin, Texas.

Abby Taylor joined the Packing It Out movement on a whim. Now, she’s biked more than 3,000 miles across the United States by bicycle “off the couch.”

Our weekly column finds the best deals from across the web to save you money on outdoors gear. Check out the deals from Petzl, REI, Black Diamond, and more.

37.5 opened the ‘World’s Most Remote Pop-Up’ on Eldorado Canyon’s Bastille Wall, 300 feet above the deck.

After a new team partner backed out of a commitment, the professional cycling team Cannondale–Drapac found itself with a serious budget shortfall. Now, it’s ramping a crowd-funding campaign to keep the team alive.

An international crew of rowers paddled 600 miles in nine days, reaching the farthest northern point by rowboat. They set 11 world records before ending the expedition early, stranded on a remote island.

Joe ‘Stringbean’ McConaughy set a new record on the Appalachian Trail today, beating both unsupported and supported times. He hiked the 2,190-mile route in a fastest known time (FKT) of 45 days, 12 hours, 15 minutes. 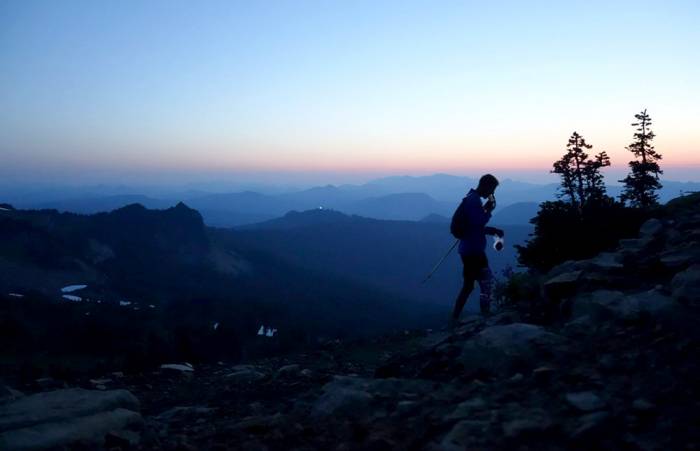 The $80 ESEE Izula-II takes its name from one of the fiercest insects in the jungles of Peru. We put it to the test in this review.

Mickey Wilson, a pro slackliner who shimmied atop a ski-lift cable to rescue a hanging man in A-Basin last winter, married Purple McMullen-Laird in a similarly suspenseful, and spectacular, way.

Hell in high water, floods are a leading cause of death in the outdoors. Here are some pointers to play it safe.

24) Top Tips For Running The UTMB: An Expert’s Guide

The UTMB is among ultra-running’s storied races. We spoke with running legend Eric Lacroix for five tips to complete the UTMB.

Up Next: AT Crushed: ‘Stringbean’ Sets Fastest Speed Record