In three months of testing, the Boreas Lagunitas has proven effective and reliable in a variety of situations. I’ve used it for day hiking in Utah, ultra-light camping in Sequoia National Park, and bike commuting in Boston, and it’s impressed in each realm.

Normally, I have specialized backpacks for different situations — camping, hiking, bike commuting, etc. To find a single do-all pack that performs as well or better than the hike, bike and travel-specific packs I own was a revelation.

Pack Of All Trades 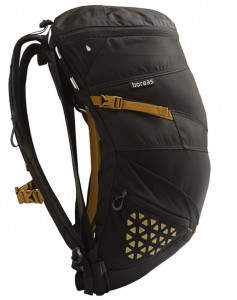 The Lagunitas has proven to be an exception to the “tool for every job” rule. For a pack that can do the work of three or four, it’s a steal at $140, with size and comfort distinguishing it from other packs I’ve used.

Size: The 25L capacity is a sweet spot that allows me to haul groceries on the bike or pack for an efficient overnighter, without issue. The pack’s streamlined shape is a noticeable improvement over other packs on the bike. No more feeling like you’re pulling a parachute.

Comfort: Initially, I thought trampoline suspension might be overkill on such a small pack. That worry quickly disappeared, along with my sweaty back. For warm weather hiking, biking or really anything, getting direct pressure off your back is clutch. For bike commuters aiming to avoid overheating on the way to work, allow me to introduce your new best friend.

Boreas is an independent company founded in 2010 by veteran outdoors gear designer Tae Kim. Tae worked as a design director at The North Face and Timbuk2 before launching Alite Designs in 2008 and Boreas two years later. I can’t confirm that he sleeps, but it’s no wonder that the force behind the Lagunitas boasts a big-time design pedigree. 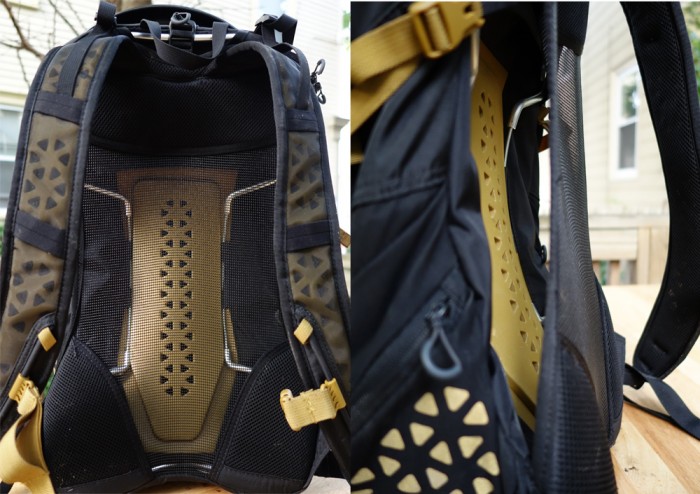 The pack makes use of two hits of reflectivity that are well positioned for bike commuters. The waterproof top panel and water-resistant fabric that make up the rest of the pack get the job done in most rainy conditions, though I wouldn’t want to get caught in a torrential downpour with my laptop in-tow.

My only critique of the pack is the small side pockets. A Boreas designer explained to me that the pack is on the small end of their line and is primarily for commuting and day trips, thus, they kept things sleek with pockets sized for keys, wallet, phone, snacks, etc.. Makes sense, but I certainly wouldn’t mind digging deeper in a pocket to find my keys if it meant I had room to carry extra water for longer days.

Regardless of pocket size, I haven’t hesitated from reaching for the Lagunitas anytime I’ve needed a backpack the past three months. The pack is a standout, and I feel better about recommending it than anything else I’ve tested this year.

Up Next: Tested: The $3 Million Messenger Bag