Expected to hit the shelves prior to the 2019 waterfowl season, Rio’s biodegradable shotgun shell wad is one of the more interesting releases on the SHOT Show floor.

The introduction of a fully biodegradable wad for shotshells opens a new door for sustainability in shooting at the 2019 SHOT Show. 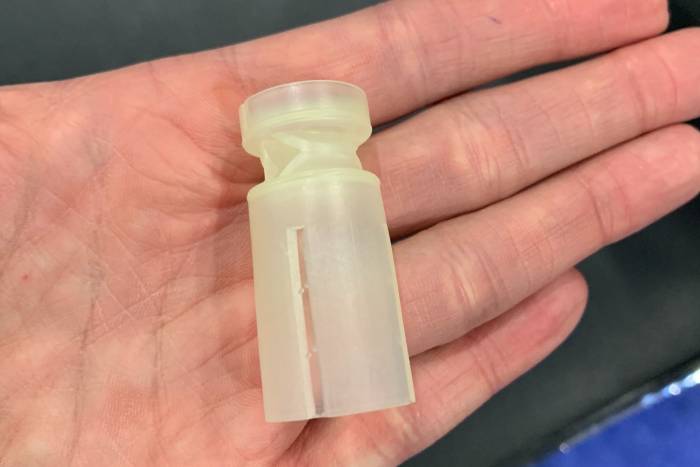 The wad itself has a vegetal base. And, when introduced to water, it degrades within 24-48 hours depending on temperature. Rio staff told me that you could eat it if you wanted to. I declined politely, though I’m not sure it was an invite. 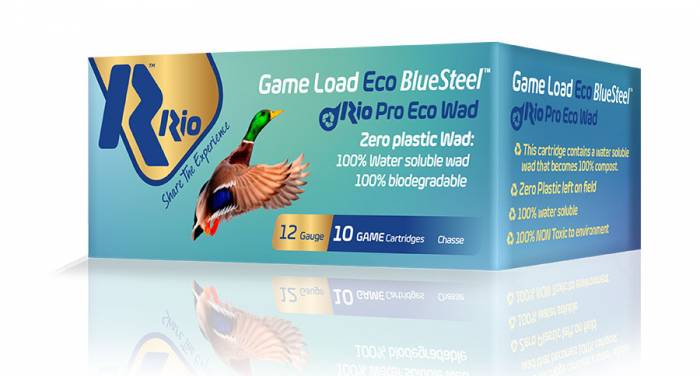 This particular innovation follows the slow but steady push for more sustainability and accountability for the mess hunters often leave behind in the field. It’s difficult to leave no trace when shooting shotguns. Shells, wads, and shot are simply a part of the deal.

Decades ago, paper wads and even shells were common. But as plastics took over manufacturing, they became the standard for both shells (which are often lost when ejected in the field) and wads. They are almost impossible to find once fired from a gun.

You might be able to eat this wad. But we’ve yet to test shooting performance in the field. If it’s able to hold up to its plastic predecessors, conservation-minded hunters would do well to consider the switch.