So you play beer pong at a campsite. A ball bounces off the table and lands in some ashes near the fire pit. You’re not going to quit, right? 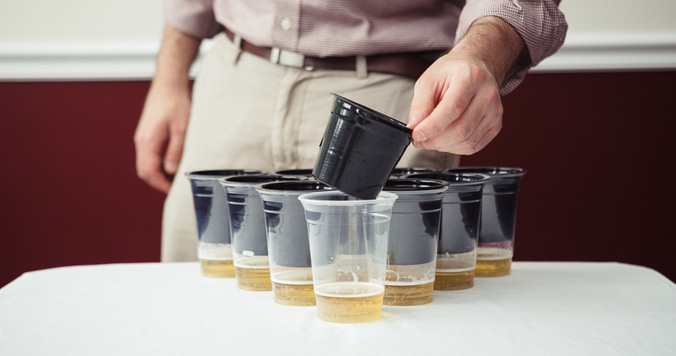 Of course not. You’re going to pick up that ball and play on. And that ash is going to end up in a beer, and somebody’s going to drink it.

If you’re already drunk, you may not care. But otherwise, well, beer pong is a fun, but it’s a dirty game. 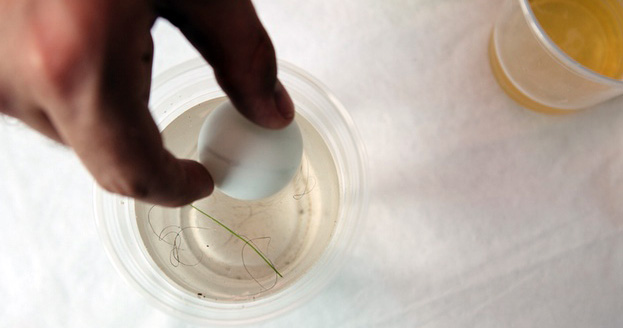 Slip Cup is a simple solution. Basically just smaller cups that fit inside standard 16 and 18 ounce cups, the inserts catch the ball before it hits the beer.

“The most dangerous part of playing beer pong might not be drinking too much beer,” reports the company. “A group of Clemson University students tested pingpong balls being used in beer pong games across campus one weekend last fall and discovered teeming bacteria.”

It continues, “More research found that dangerous bacteria such as salmonella, listeria, e. Coli and staph on the balls end up in the beer when players make successful tosses into glasses.” Ewww. 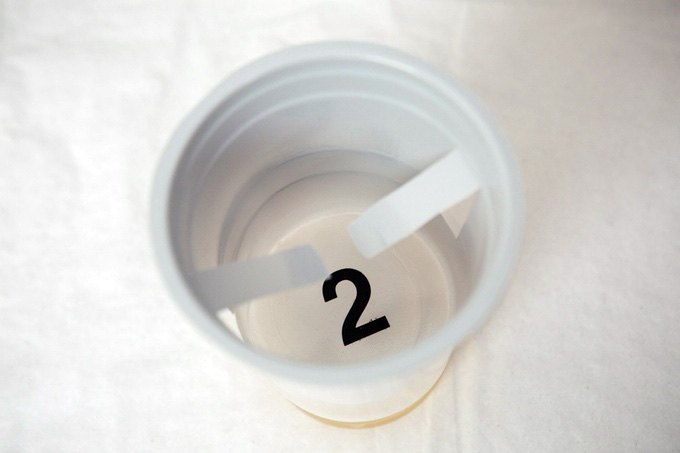 The crew has also added numbers inside that can be used to expand options in the game (they’ve created 15 more to play) and a “catch element” to keep balls from bouncing out.

Slip Cup is made in the USA and sells for 10 bucks for a pack of 20 on Kickstarter. If you’d like your beer pong to grow up just a bit, add the Slip Cup to your party pack. 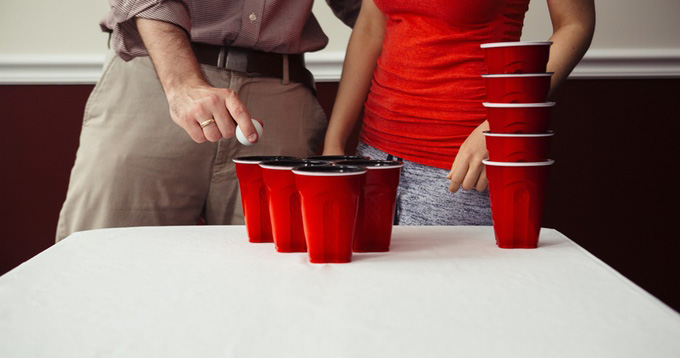