The Kato shades break the mold. And they’re debuting on sports’ biggest stage with fierce performance and outlandish styling.

As athletes and sports fans worldwide prepare for the long-awaited summer Olympics, the last thing on just about anybody’s mind is sunglasses. Oakley wants to change that with its new Kato sunglasses.

The brand drops frameless flair as we’ve never seen before with the golden Katos. The wraparound, full-visor look — which must take inspiration from The Green Hornet’s sidekick — is the calling card. A gold Prizm 24K lens, advanced geometry for increased rigidity, and Unobtanium nosepieces headline the performance suite.

Here’s what the shades will look like when they hit the Olympic Stadium. 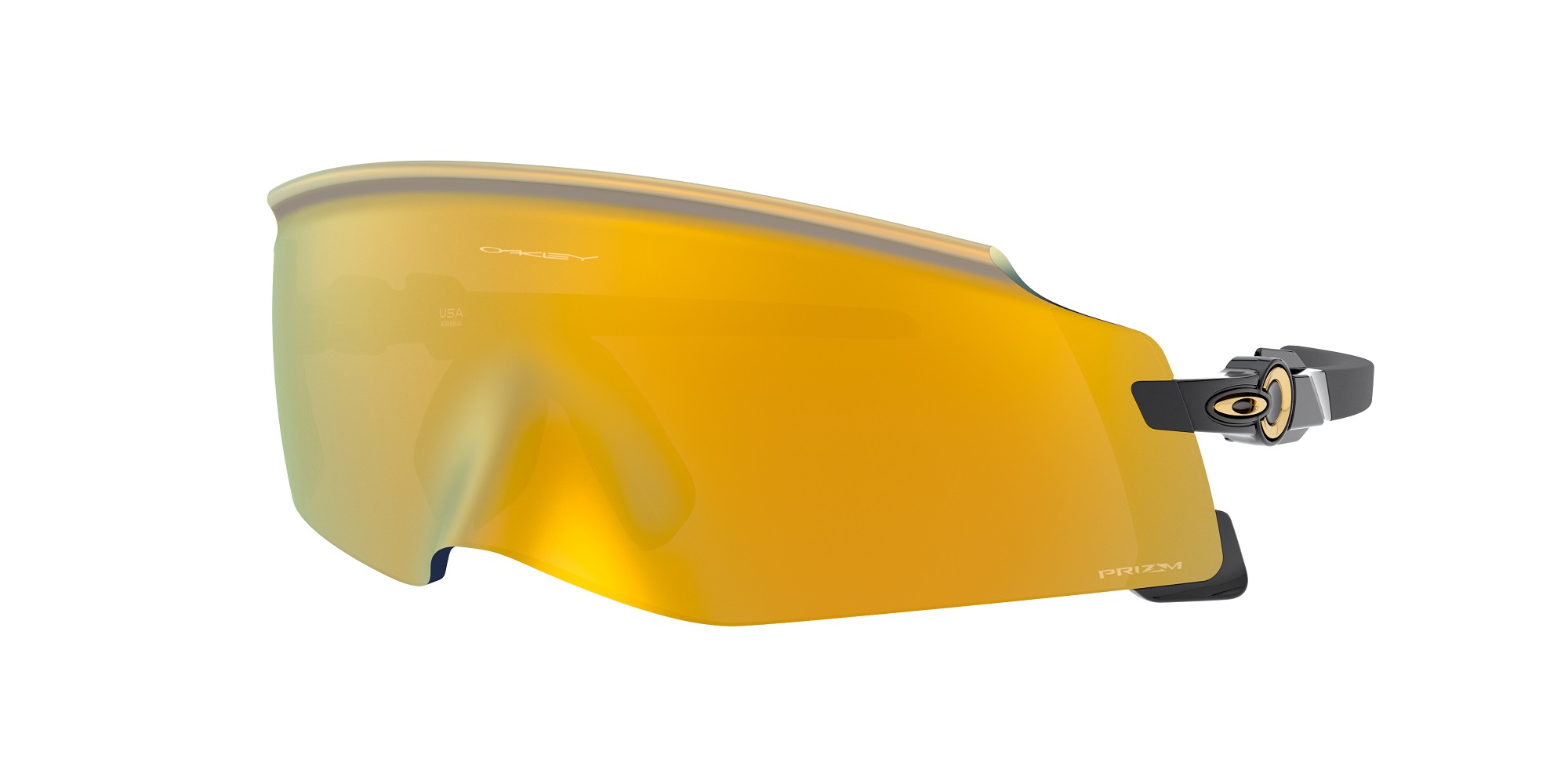 To be honest, we’ve never seen anything like the Kato. I’ve personally worn some pretty ridiculous sunglasses, but the full-coverage visor is a first. Oakley makes it clear that it’s aware of the branding advantage the feature presents with plenty of mentions of “unlocking superpowers” and “shattering boundaries.”

It’s all made possible by what Oakley calls “PhysioMetric Geometry,” which it claims is its newest innovation. Understandably, the brand appears reticent to describe the technology’s actual properties, lending some theatrical mystique to Oakley’s Kato sunglasses.

What we do know is that PhysioMetric Geometry enables the nosepiece wrap by adding rigidity in “key areas” to give the lens structure. 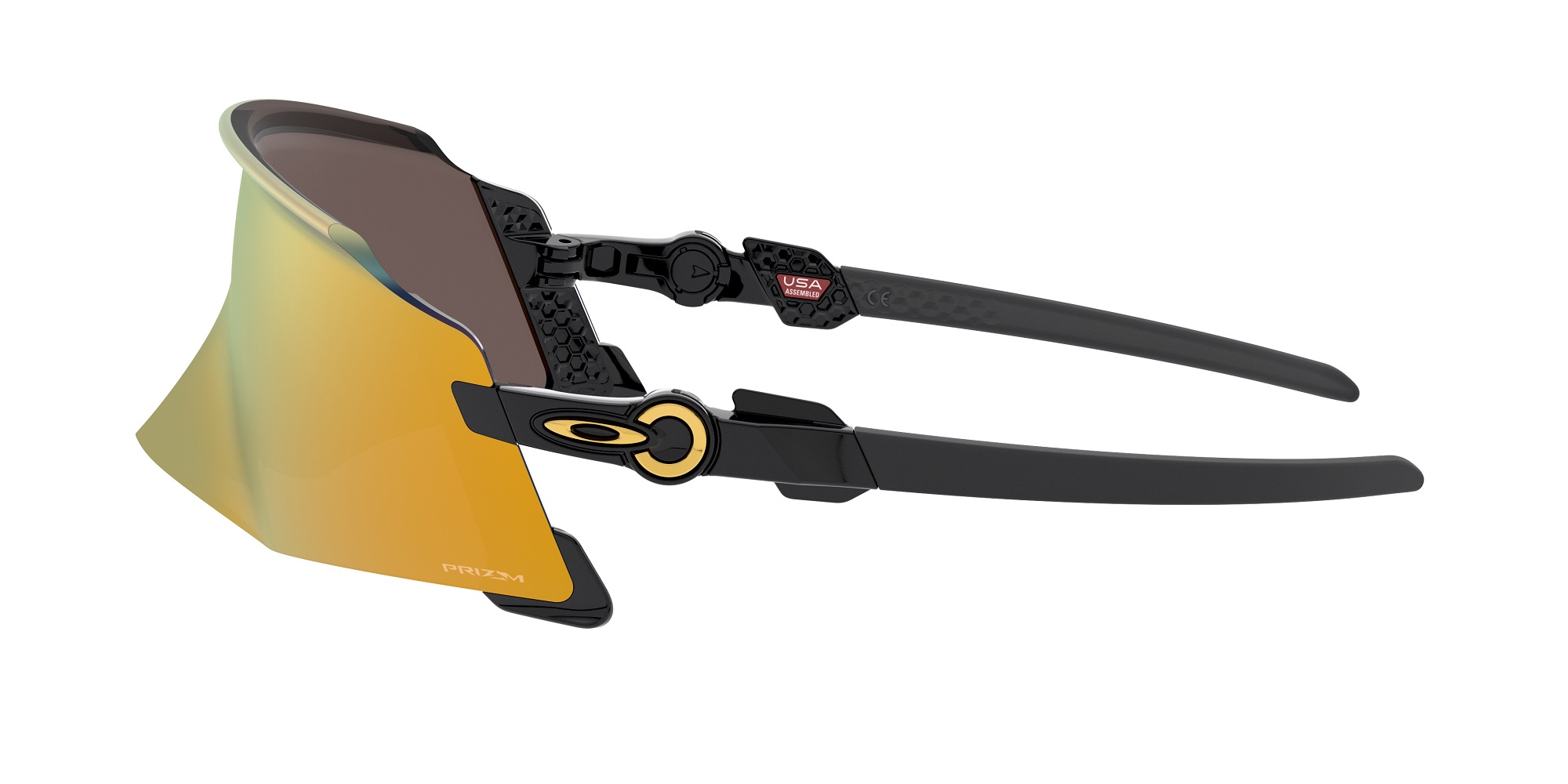 Line of Sight: Where to Look for the Oakley Kato

Look for any of Oakley’s sponsored Olympians to rock the brand-new Kato sunglasses in Tokyo this summer. As of a recently announced partnership, the athletic stable may include all of Team Korea. As of this writing, the futuristic shades were not yet available to the public.

Up Next: Check Out These Vintage Posters for Each National Park