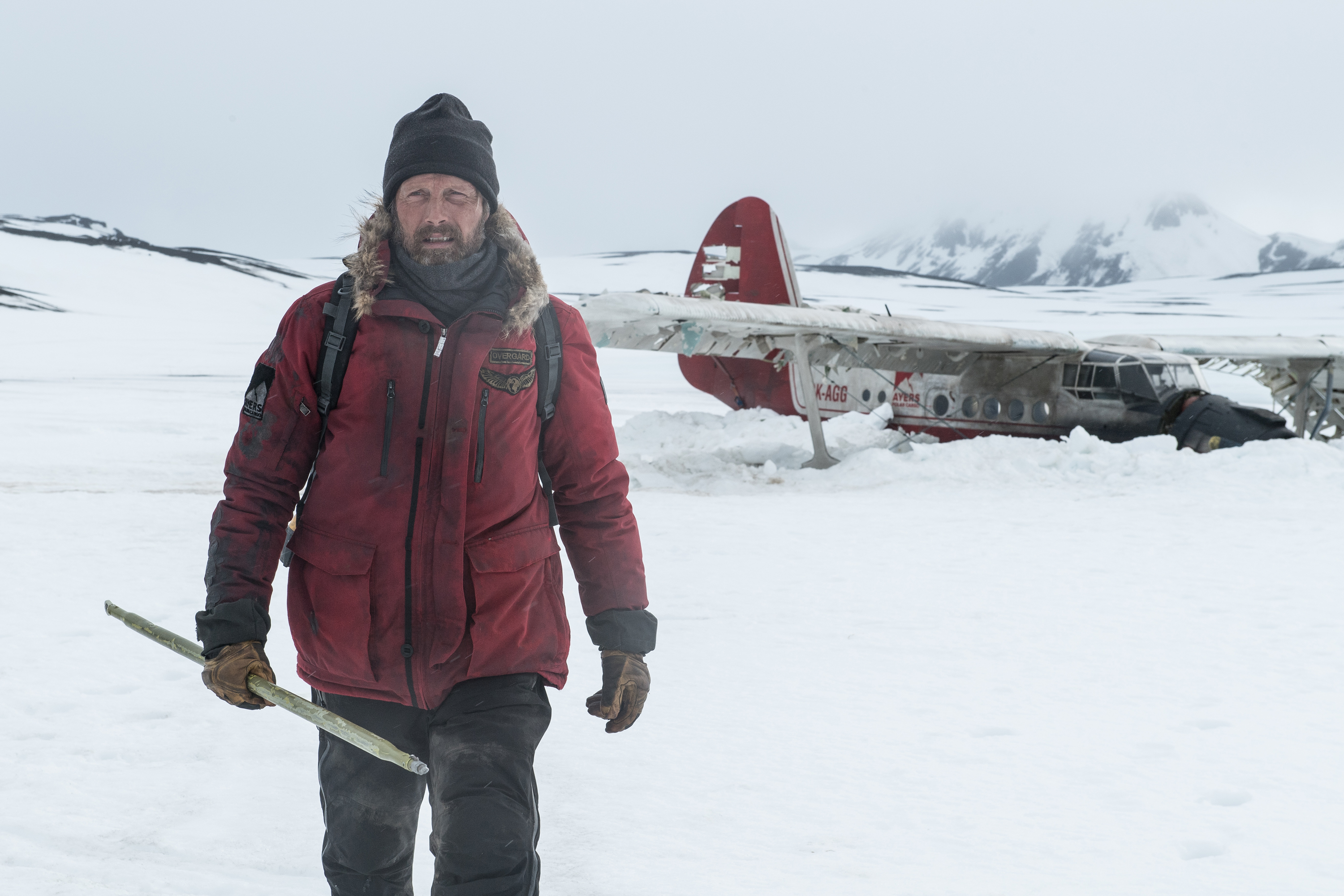 Mads Mikkelsen stars in ‘Arctic,’ a film about a fictional plane crash and two people’s attempt to survive.

“Arctic” is the directorial debut of Joe Penna and collaborator Ryan Morrison. Penna is most known for his YouTube channel MysteryGuitarMan.

It stars Mads Mikkelsen and Maria Thelma Smáradótt. Mikkelsen is known for playing Hannibal on the NBC series “Hannibal” and the villain in “Casino Royale.” “Arctic” is Smáradótt’s film debut.

The official trailer just landed today, and if the film is as gripping as its short two-minute preview, this will definitely be one to check out.

Unlike popular Hollywood survival films, “Arctic” attempts to do things differently. There isn’t an elaborate backstory. In fact, there isn’t a backstory at all.

“Our hero can be seen solely in the actions he takes in response to what he is currently encountering,” says Penna. “It’s a story that takes place purely in the moment. The lack of exposition is intended to encourage the audience to lean closer and decipher each moment. It is probable that each person will arrive at different conclusions.”

“Arctic” was shot in the highlands of Iceland over the course of 30 days. They shot during the winter with four to five hours of light each day and experienced brutal weather conditions during the filming. 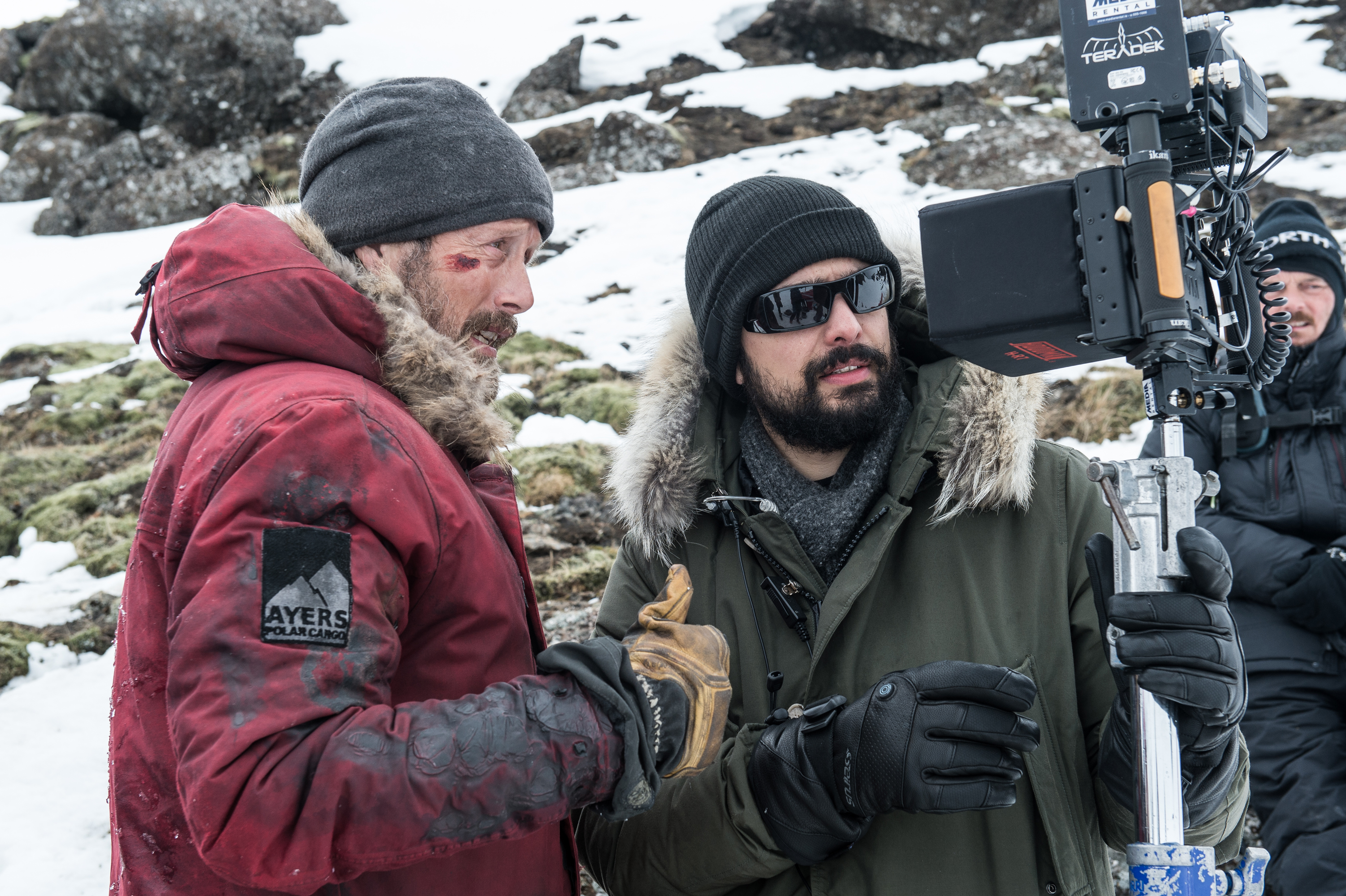 “I didn’t have to make it look hard because it was hard,” Mikkelsen said in a press release. “When he is carrying the woman on the sledge, he’s walking slowly and not really getting far, but he keeps moving consistently forward. It was not long before I felt I had nothing left. Being that drained physically made me more emotional. Everything was right under my skin. That surprised me, but I was able to use it.”

The film premiered during the 2018 Cannes Film Festival and makes a broader release on February 1, 2019. “Arctic” will have a limited release in select theaters. (We will update the article when we know which ones.) Check the “Arctic” website to learn more about the film.