Whether or not you hit the slopes over the holidays, this film is sure to raise the stoke on all things winter adventure.

The premise is simple: Skiing is collective. It’s a mentality, a group effort, a shared activity. And Faction’s latest film has one job: to embody that through epic visuals and awesome athletes. 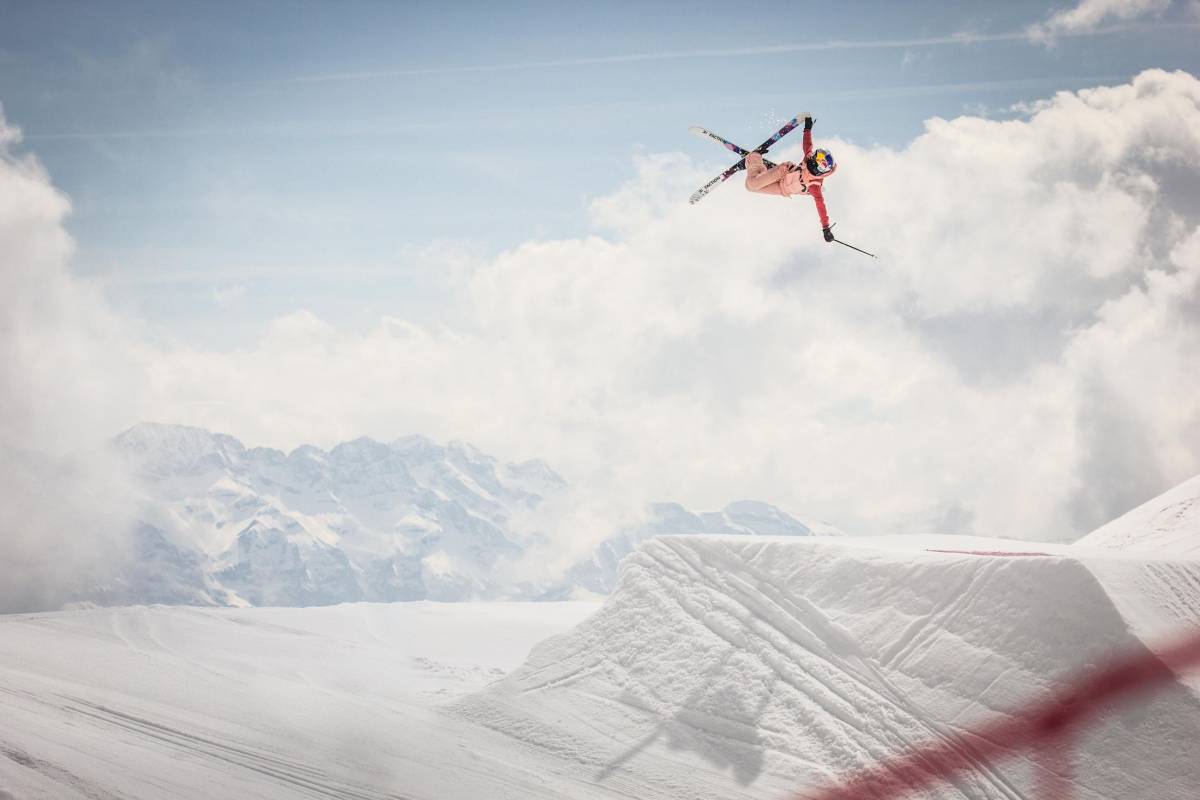 The 49-minute film has won multiple film festival awards, and for good reason — the project features epic stunts from a slew of skiers from over nine countries.

The Faction Collective (aka Faction Skis) is also screening “The Collective” on a global tour if you want to experience the stoke in person. Check out the screening schedule here to find a tour stop close to you.