There’s more to the perma-stoked Wasatch skier Drew Petersen than meets the eye.

Drew Petersen has survived days where, he says, it was “harder than climbing a mountain to get out of bed.” But he’s lived to tell about it and gets vulnerable in a new film from Salomon. “Ups and Downs” pulls back the veil, revealing the dark side of high-performance mountain sports.

Petersen’s reality changed after a rockfall incident almost killed him in 2017. He’s navigated PTSD, bipolar disorder, brain injury rehabilitation, and suicidal thoughts in the 4 years since the accident.

My Close Call With Suicide: The Adventurous Are Not Immune

Suicide affects people from all walks of life. In recognition of Suicide Prevention Week, we share the story of one of our editors' darkest times. Read more…

In the film, his quotes are harrowing. Salomon describes his journey as a “tailspin,” and the terminology seems on target. Fortunately, though, Petersen arrived at a seminal realization that helped him start climbing out of the darkness.

“Asking for help is one of the strongest things you can do,” he says. “It’s probably the most important thing I’ve done in my whole life.” 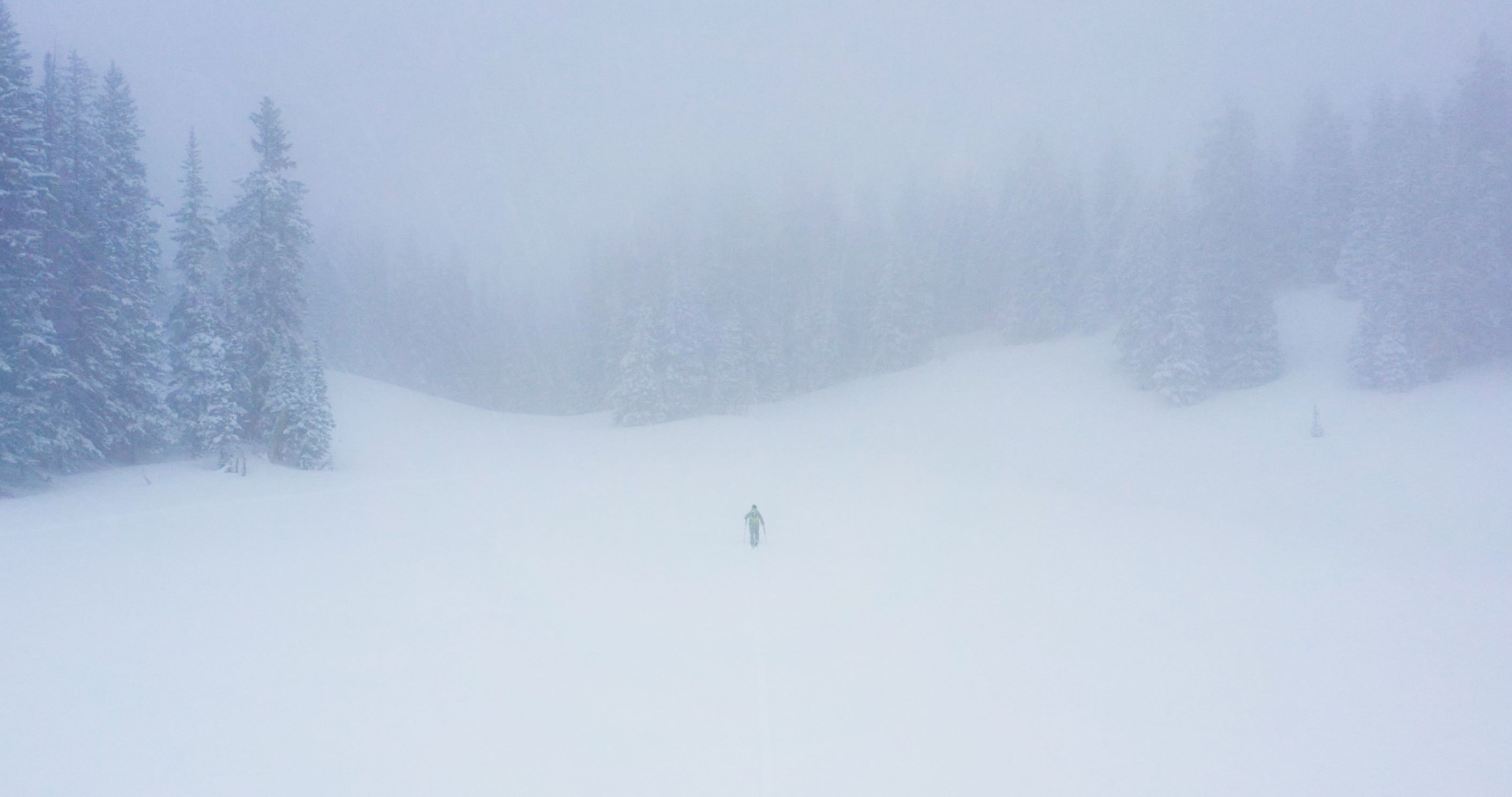 The film short “Ups and Downs” is a different breed of adventure survival story, told through the lens of ski touring. It premieres today.

The Lost Sierra Route will connect the Lake Tahoe area with California's northern Sierra Nevada. The project's coordinators hope the trail will have a big impact on the region. Read more…