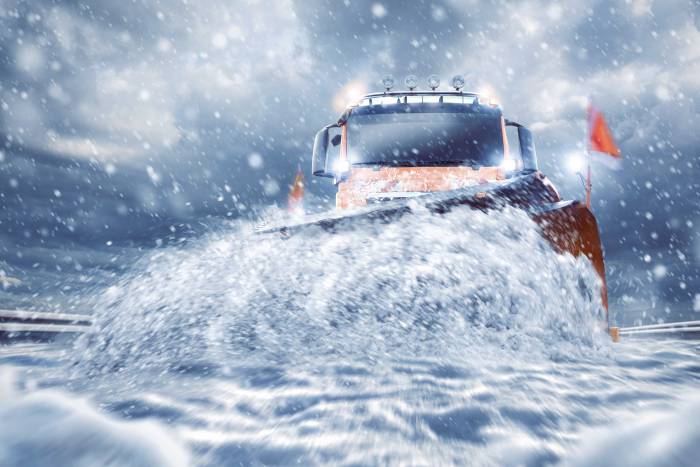 In a time where we’re all thinking about sno cones rather than snow-covered highways, kids across the country are naming state fleets of snowplows in hilarious competitions.

The results are in. And they’re great. Both Minnesota and Colorado took it upon themselves to invite kids to name their DOTs’ incoming class of snowplows.

Don’t be surprised to catch Darth Blader or Snowbi Wan Kenobi in your rearview this coming winter. And if you happen upon “Ope, Just Gonna Plow Right Past Ya,” be sure to say, “Sorry, sorry,” a few times as you pull to the side.

Truly, kids just make life more fun, so why not? And if you’re in either Colorado or Minnesota, keep your eyes peeled for these newly minted plows when you’re headed up to the slopes or out for adventure.