Shoelaces are something so simple, it’s sometimes hard to imagine them changing.

But a company has taken the shoelace world (is that a thing?) by storm by introducing a lace that you don’t have to tie. It’s raised an incredible $330,000 on Kickstarter already and still has 20 days remaining on its month-long campaign. 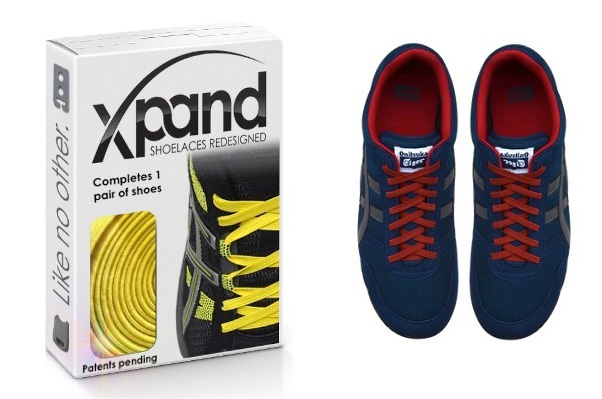 The Xpand Lacing System uses stretchy, bungee-like laces that are held in place by a proprietary “lace anchor” at the top lace hole of the shoe. Once in place, the laces can be adjusted for tightness and then trimmed, turning any shoe into a slip-on.

The company claims they work for everything from casual street shoes to athletic wear. We haven’t tested them, but a lot of people are clearly stoked on the design. 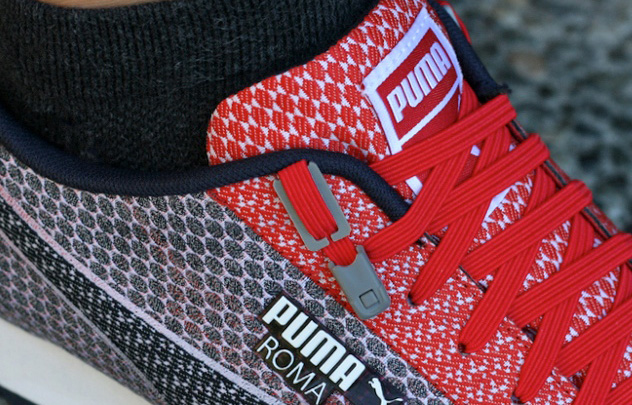 These are far from the first attempt at a new lacing system — Salomon, Adidas and many more brands offer some version of a modernized lace. But this one looks really slick, particularly due to the fact that there is no excess lace once these are adjusted and trimmed. 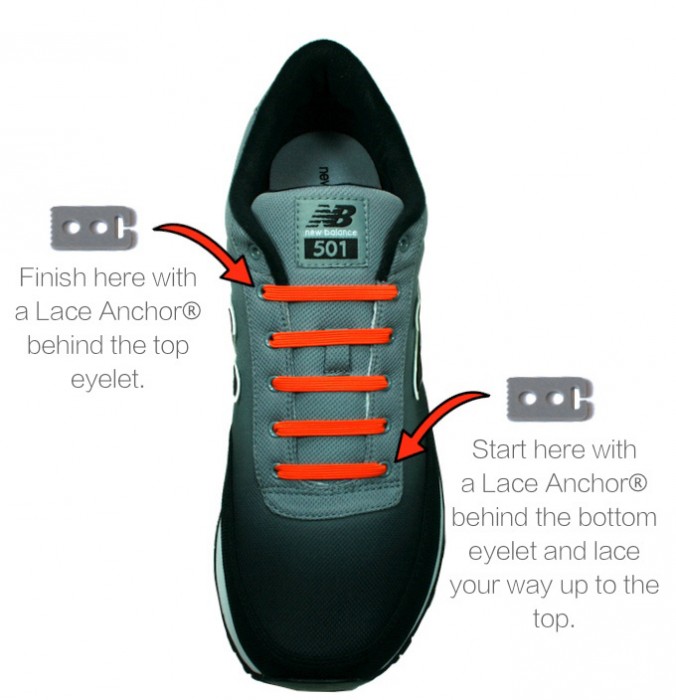 They also look basically the same as normal laces, just without the loops and knot.

At just $8, this is a simple invention that could really make an impact. We look forward to giving these a try when they deliver in January.

Up Next: Promotion: Free SPOT Products, Thru End Of Year