People who ‘just don’t like’ bikers are responsible for shockingly malicious acts that imperil cyclists and pedestrians alike, often causing serious injury. Here we document a half-dozen recent examples of the endangerment and hate.

Biking on trails has inherent risks, and riders know to watch for low-hanging branches, holes, and other obstacles.

But how are you supposed to avoid a trap designed to catch you by surprise? We can’t believe what we’ve seen over the past couple years, including two eye-catching examples this spring.

This week in Massachusetts, officials began posting warnings for riders throughout three popular state parks about “wire cable being maliciously strung” to snare cyclists passing through.

Cyclists understand the serious nature of these kinds of traps. Hitting a wire at 20 to 30 miles per hour could seriously injure, even kill a cyclist, and wires are hard to see when moving through the forest.

As reported last week in the Denver Post, cyclists at the popular Buffalo Creek trail system near Pine, Colorado, made the disturbing discovery of spikes mounted in blocks of concrete. They were buried in such a way as to flat tires as bikers passed by.

Not only is this a scourge to cyclists, but imagine a hiker stepping on one! Tim Fishback, the cyclist who discovered the hazard, reported it to the National Forest Service. The incident is currently under investigation. 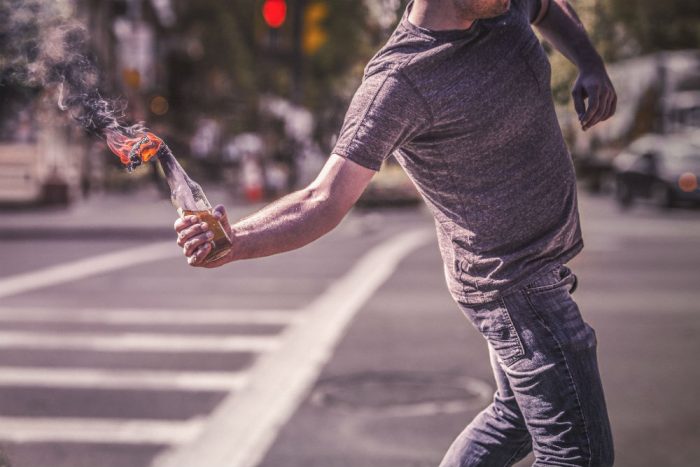 In 2013, right in GearJunkie’s backyard along the Midtown Greenway Path in Minneapolis, a cyclist heard the smash of broken glass behind him after he passed under a bridge. When he looked back, he was stunned to find a wall of flame raging along the path he’d just passed.

Ultimately authorities traced the act back to a pair of preteens, who reportedly had no help in creating the homemade bomb. 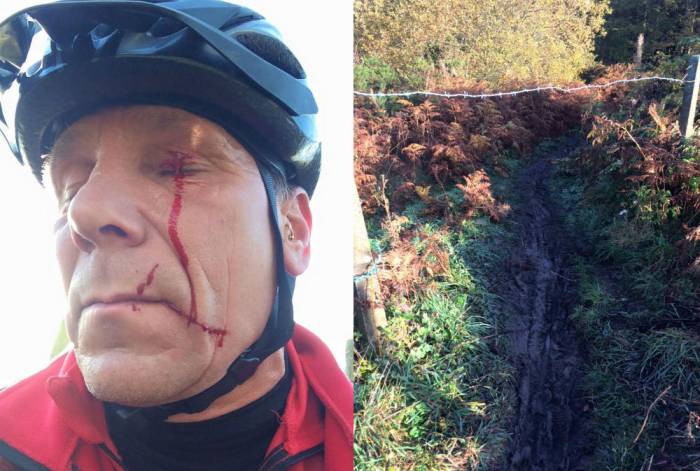 In 2015, English mountain biker Trevor Young posted a horrifying image of an eye-level barbed wire clothesline that tore his face as he rode through Guisborough Forest in the northeast part of the country.

Reportedly, the landowner placed the trap intentionally to prevent bikers from using the foot path.

In British Columbia, 65-year-old Tineke Kraal took it upon herself to deter mountain bikers from using her preferred morning dog-walking route by laying large boulders and logs – some with sharp, broken branches pointing up like spears – at the bottom of a downhill track.

Kraal was eventually sentenced to three years probation and 150 hours of community service after two local riders set up infrared cameras to find out why their rides were consistently succumbing to the dangerous obstacles and caught her in the act – again and again and again.

In 2014, Carbondale, Colorado, cyclist Colin Osborn came across a 2×4, partially concealed with dirt and pine needles and shot through with nails, laid out on a bike trail.

Not only would the spikes have destroyed his tires, if he’d fallen the nails could have punctured his face, eyes, or neck. No one was apprehended in the incident. 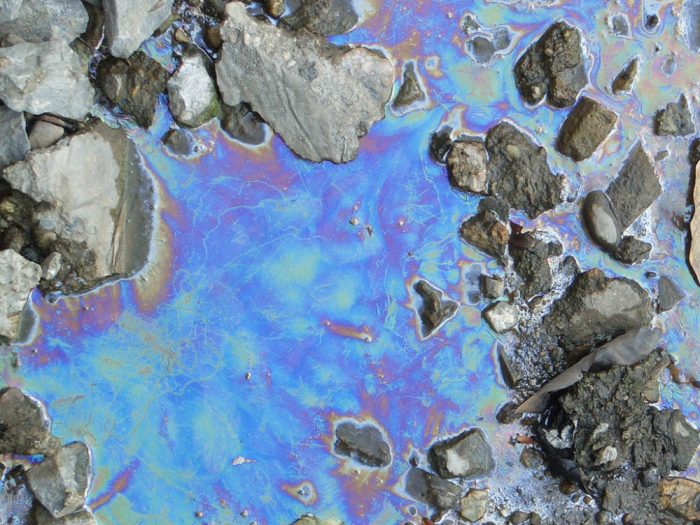 One of Australia’s most popular roads for hill climbs is notorious for sabotage – making us wonder why it’s so popular.

Among other pitfalls, like tacks, nails, and drawing pins, cyclists reported seeing motorists intentionally dumping oil onto the steep mountain road – a serious danger for bikes and cars alike.

Up Next: Riding Kilimanjaro: Duo Bikes Biggest Peak In Africa