Shoot for the record books with a blazing thru-hike or trail run, and you could land a cool $1,000 and some free gear. All you have to do is try.

Fastest Known Times (FKTs) come in all shapes and sizes: mountain ascents, long-distance hikes, even transAtlantic SUP crossings. But while the women and men who own those titles are gifted, disciplined athletes, anybody can attempt one.

And a few gear brands are sweetening the deal for anyone to try for an FKT of their own. Ultimate Direction, La Sportiva, and GU Energy Labs will award four $1,000 grants and any necessary gear to qualifying FKT proposals.

The grants and gear awards are open to anyone who completes the online application. The deadline to enter is April 9th, and winners will be announced April 24th.

The attempt itself can be anything, but must include at least 50 percent hiking or running. And absolutely no motorized transportation.

There will be one female award, one male award, and two left open. Applicants must reside in North America, but the FKT can take place anywhere on Earth. 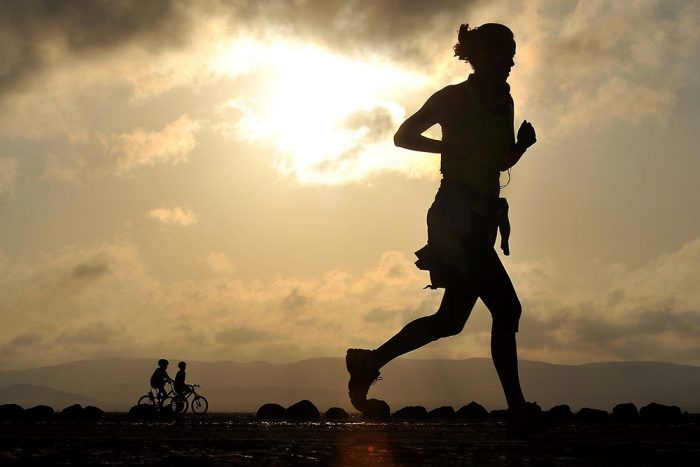 Ultimate Direction makes hydration packs and running vests, La Sportiva manufactures running and hiking footwear, and Gu offers energy gels and nutrition. Winners don’t have to use any of the sponsors’ gear on the attempt, but it’s a sweet haul just the same.

Times must be verified by a third party and/or GPS.

FKTs In The News

Did An Unknown Hiker Just Break Every A.T. Record?

Her story seems inconceivable, but an unknown hiker claims to have bested Karl Meltzer's day-old record on the AT, and she claims to have done it self-supported. Read more…

As FKT attempts have grown in popularity, so too has controversy. Until recently, FKTs were largely based on the honor-system and a low burden of proof. But with the help of GPS and tracking technology, enthusiasts increasingly scrutinize and publicize FKT claims. This provides more legitimacy and popularity for claims.

If you have an idea and feel up to the challenge, check out the application page to learn more.

Up Next: Watch: The Grueling Beauty Of The ‘Toughest Mountain Race’

Saving…
Watch: The Grueling Beauty Of The ‘Toughest Mountain Race’
‘The Hardest 400 Meters Of Your Life’
×