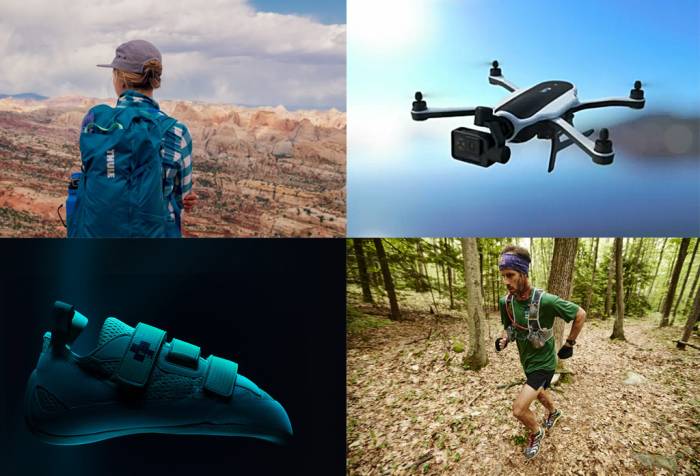 It took 45 days, 22 hours, and 38 minutes, but today (Sunday, September 18, 2016) ultra-runner Karl Meltzer broke the record for the fastest supported thru-hike of the Appalachian Trail.

2) Did An Unknown Hiker Just Break Every A.T. Record?

Her story seems inconceivable, but an unknown hiker claims to have bested Karl Meltzer’s day-old record on the AT, and she claims to have done it self-supported.

Make films and love outdoors adventure? Reel Rock Film Fest co-creator Peter Mortimer tells us how you to get started in the biz. 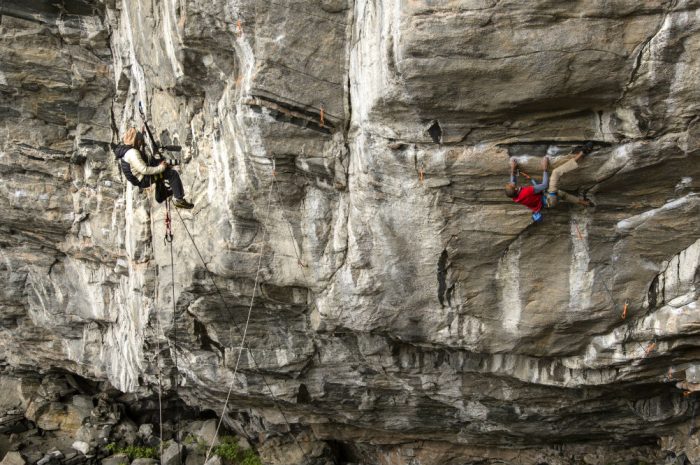 A classic Danner boot gets an upgrade with Vibram sole tech. We got the scoop from the Mountain 600 designer.

Tim Leatherman, the inventor of the multi-tool, gave us a first-hand look at how his products are Made In The USA.

When buying a folding knife, the deployment method is as important as other, flashier factors.

9) 5 Couples Who Made Adventure Their Jobs

Find love, quit the 9 to 5, and travel the world? These five couples did just that. 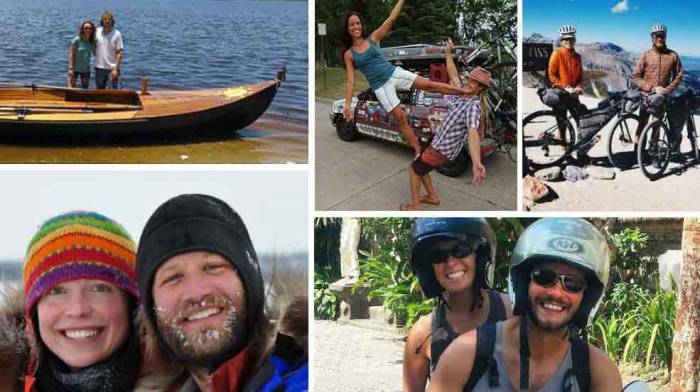 People know Thule for its vehicle racks. But the Swedish brand has a burgeoning backpack line.

This belt can do a lot more than hold your pants up.

Thousands of dollars in prizes and gear are up for grabs in five U.S. cities on Oct. 14. Snag Victorinox Swiss Army knives, watches, luggage, apparel, and more in the geardrop scavenger hunt. 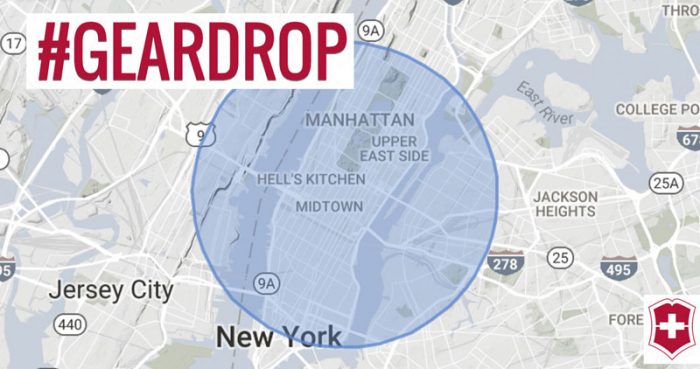 Built on the Ford Transit chassis, this week Winnebago unveils a small motorhome made for the ‘van life’ crowd. But its price tag could keep this dream from becoming reality for many.

REI will drop Novara and head in a new direction with bikes for 2017.