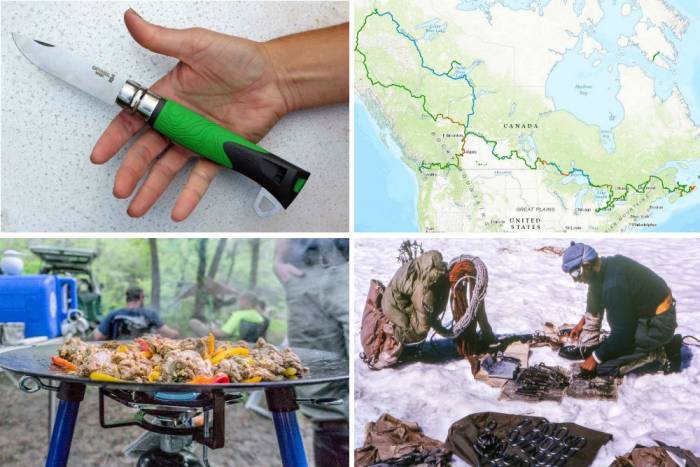 Canada is about to finish the world’s longest trail network. Lace up your boots, pump up your tires, ready your paddles, and prepare for 24,000km of adventure.

Essentially a wok with a gas burner supported by a tripod, the ‘Skottle’ could be your next favorite camp stove.

A classic French brand pivots this month with a survival knife design. We took it into the woods for a first test. 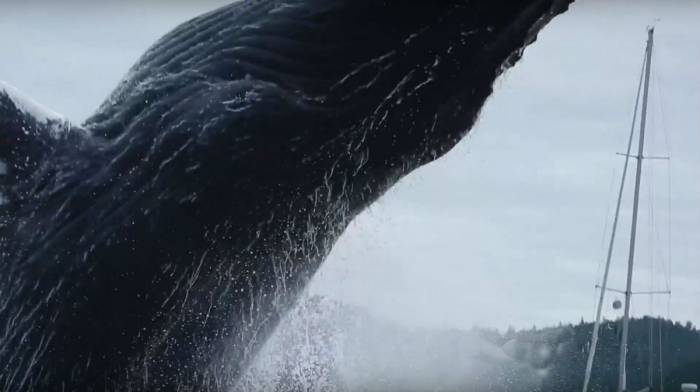 Known for its coolers, drinkware, and (increasingly) its film projects, this month YETI sets out on the nationwide ‘Stories From The Wild’ film tour.

6) Antique Gear List: Climbers In 1942 Were Tougher Than Nails

Mountaineering ain’t like it used to be. Climbing a mountain is never easy, but can you believe how hard it was in 1942?!

7) Meet The Airstream You Can Pull Behind A Subaru 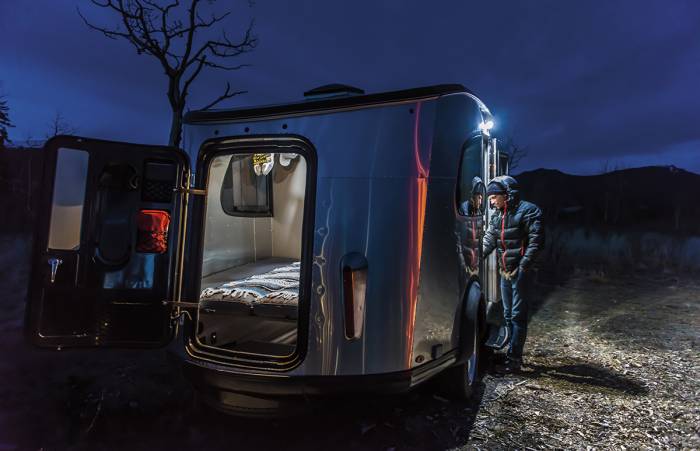 8) Against The Clock: ‘White Mountain Direttissima’

Covering more than 240 miles, a man knocked out 48 peaks in New Hampshire in less than 6 days, unsupported.

Crossing just three paved roads, but 13 mountain ranges, the ‘Crown Traverse’ is a North American backcountry route unlike any other.

Take the dumbest thing you’ve ever done and multiply it by the most terrified you’ve ever been, and you MIGHT have some idea how this guy felt. 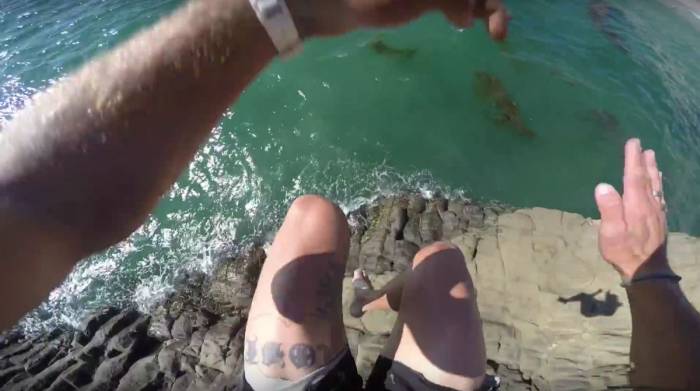 The KEEN Effect program will help fund environmental non-profits aimed at doing good in the outdoors. Check out these 16 programs.

From the world’s smallest drone to a hidden bike pump, this is our weekly look at emerging products from the world of outdoor gear design.

Meet Wally Hesseltine, a 72-year-old ultra-runner attempting to finish one of America’s toughest 100-mile races, the Western States 100. Can he finish in under 30 hours? Watch and find out. 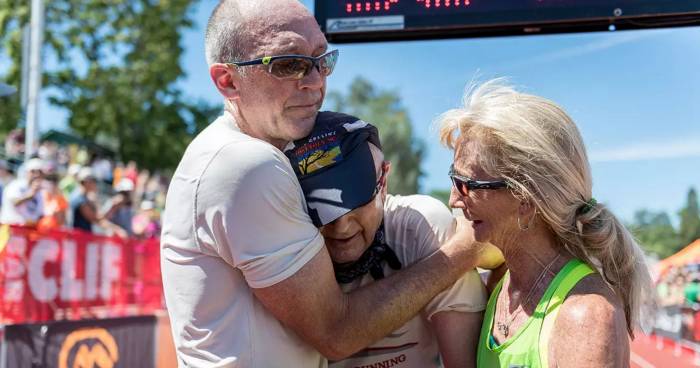 Renowned adventurer Andrew Skurka teamed up with Sierra Designs on a lightweight tent for hikers. We put it to a review in the Rocky Mountains.

Could wearing cast-off apparel be the next trend in environmentalism? The push to revitalize old gear is gaining momentum thanks to these intrepid brands.