It shoots sparks to start a fire and can still carve a stick or tighten a nut. The Signal from Leatherman is a new take on the classic multi-tool. 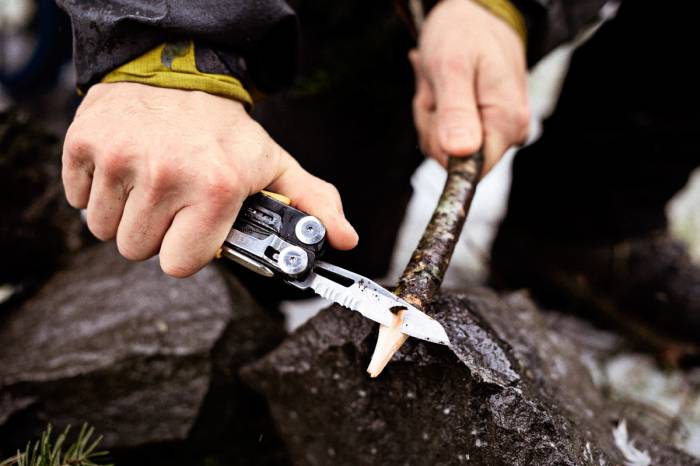 Zach Heise, a product design engineer at Leatherman, is the brain behind Leatherman’s newest flagship product, the Signal. He explains the complex and interesting process of multi-tool design.

GearJunkie: Who is the Signal for and what makes it different?

Zach Heise: The Signal is for anyone who wants to be prepared when venturing into the outdoors. It’s different from other multi-tools because of the addition of the fire-starting rod, the whistle, and the diamond-coated knife sharpener. It’s the first multi-tool to contain these features on the unit itself.

How many iterations did you go through for the Signal?

There were several versions of Signal in the beginning. It’s hard to say how many iterations we went through after settling on the general architecture. The changes were small, frequent, and fuzzy rather than large and defined. It was more of an evolutionary process than an iterative one. 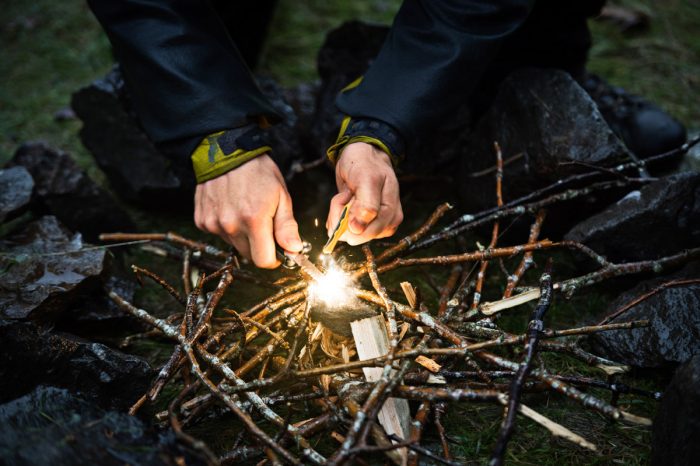 What is the first step in designing a new multi-tool?

The first step is typically figuring out who the user is and what they want it to do. After those questions are answered we start working on the design parameters such as how big it should be and generally how the architecture will work.

How long did it take to make the Signal?

Signal took close to two years to fully develop from concept to launch.

What is the coolest gadget you’ve put into a multi-tool?

The ferro rod that we put in the Signal was probably the coolest feature I’ve put in a multi-tool, but the whistle was actually the most fun because I didn’t know anything about whistle design when I started. It was really fun to learn about how they work and how the engineering parameters affect the sound. 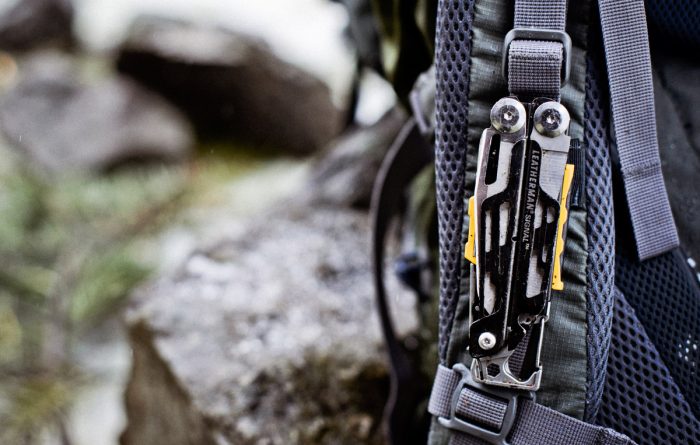 What is the biggest limiting factor in making a new multi-tool?

The biggest limiting factor in making a new multi-tool is the number of people that are going to be interested in it and find it useful for their lives. We’ve had some great ideas for tools that would be really cool and useful for a small number of people but if we can’t sell enough of them to justify the cost of making them then it doesn’t make sense for us to launch the product.

Is there anything you’d like to see included in a tool that you haven’t yet?

I would really like to see a tool with a compact garlic press or mincer, but I don’t think the demand is quite there yet. 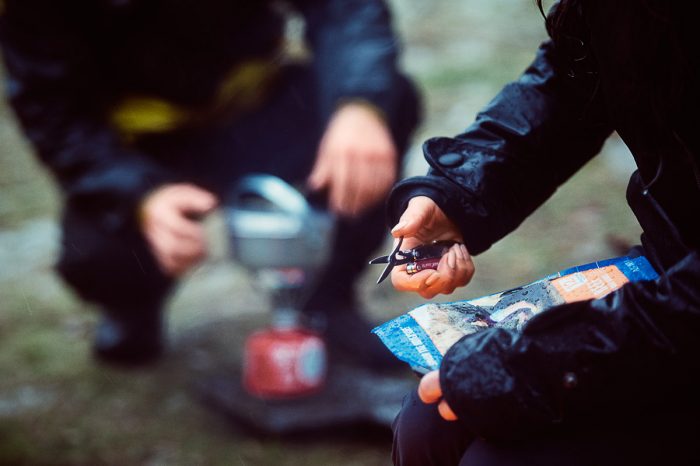 How should people care for their multi-tool?

People should care for their multi-tool by generally keeping them clean and dry. This is doubly true if you’re getting your tool anywhere near saltwater. Stainless steel is much more corrosion resistant than other steels but it is not rust-proof and salt water is pretty aggressive when it comes to corroding steel.

Applying some light oil to the pivots occasionally will go a long way to preventing corrosion and keep things working smooth as well.

Can people repair or replace parts of their multi-tool? How?

We design some parts of our tools to be repaired or replaced. Typically parts which wear out by their nature, such as some of our wire cutter inserts, the fire starting rod on the Signal and the bronze scraper on the MUT can all be replaced either without tools or with a common Torx driver. Most other type components need to be sent to our warranty department to be repaired.

Can you give a few examples of bad multi-tool design elements that you’ve seen before? 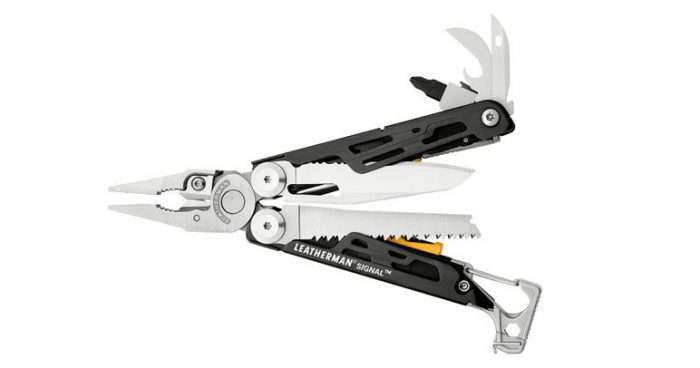 Is there something that unites the features in a multi-tool (use, activity, customer, personality, etc.)?

Typically multi-tool feature sets are united by use or activity. However, most are designed for general use rather than a specific activity which makes sense because they have a broad appeal. Our Wave and Rebar tools are good examples of this. However, tools like our Signal and Raptor (which is an emergency medical response tool) are good examples of tools targeted for a specific purpose.

Which is more common, putting more features into a new multi-tool, or stripping features out from its original design?

It is far more common to add features to a multi-tool rather than to strip them out. It’s pretty common for the team here to identify any underutilized space in a new design and figure out an additional feature that will fit there.

What do you recommend someone consider to choose which multi-tool is right for them?

I would recommend that someone who is looking for a new multi-tool consider when and how they plan to use it. If it’s something you want to keep in your pocket and use throughout the day then you’re going to want to look for a different size and feature set than someone who plans to keep it in their glovebox to use when their car breaks down.

Up Next: Tim Leatherman, Mr. Multi-Tool Himself, Gives A Factory Tour

Saving…
Tim Leatherman, Mr. Multi-Tool Himself, Gives A Factory Tour
Origin Of Leatherman: The Road From Start-Up To Mega-Brand