Someone had to be the first to initiate a rescue with the new SPOT X two-way communication and navigation device. Darrel Comeau just never thought it would be him — or his dogs.

When Comeau picked up a SPOT X as a last-minute purchase before a multiday backcountry trip, he thought it was for friends to follow his journey. He didn’t think he’d use it to call a rescue helicopter. 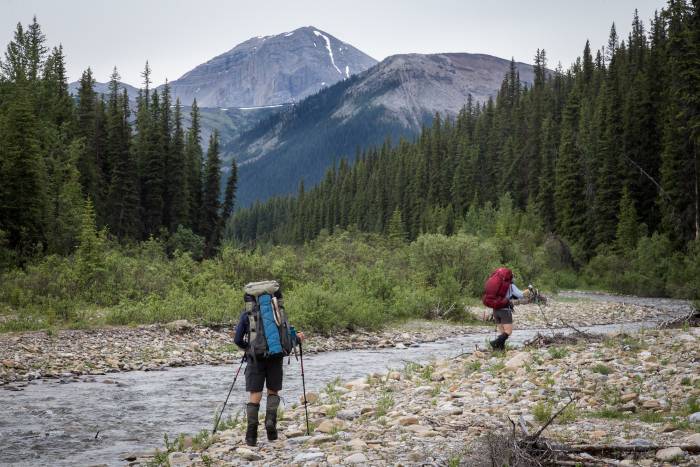 Comeau is an experienced mountaineer. He grew up in the remote Canadian Rockies near Jasper National Park, the wild lands over which his great-grandfather was once warden. And as a search-and-rescue crew member, he’d also been on the other side of many emergency situations. 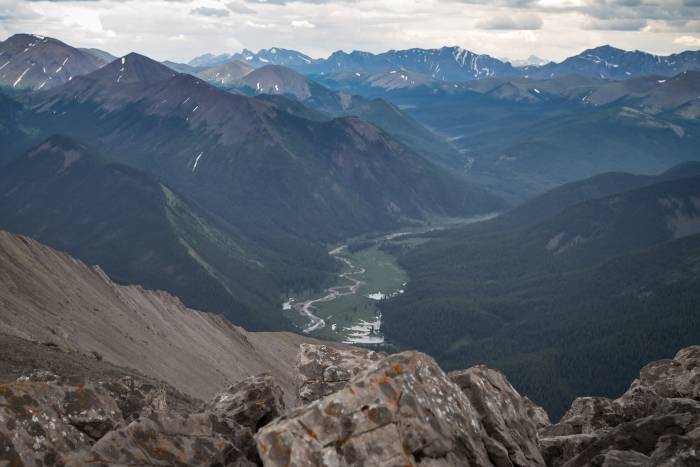 Comeau was already in deep. He was on a four-day ultralight adventure in an extremely remote part of the Canadian Rockies. He and his trekking partners were on a route-finding mission using old topo maps to climb a peak with only a few documented summits. Exhausted, they holed up near an abandoned horse hunting camp.

Suddenly, one of Comeau’s dogs nudged him, bringing him out of a deep slumber. “I woke up to him whacking me in the face and whining,” Comeau said. “He usually just finds a tree or a bush to crawl up under after a long hike. That night he wouldn’t leave my side, which was odd.” 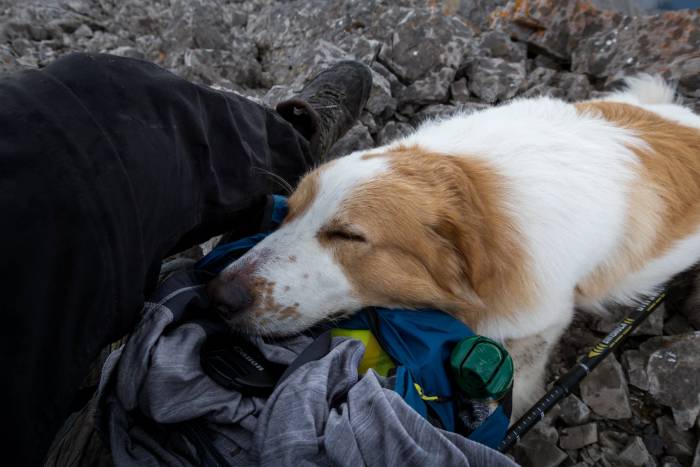 During the night, which dipped to 25 degrees F, an unknown infection had formed in the back of his throat, causing a huge fluid sack to fill his airway. From lack of oxygen, Comeau woke up delirious.

He was unable to scream or crawl from his bivy sack to alert his companions in time. He was on death’s door. So he pushed S.O.S. on his SPOT X device.

“Ego and pride made me not want to me do it,” he said. “But in search and rescue, had people used a SPOT, hours or even days could have been shaved off the rescue, getting them proper care sooner.” 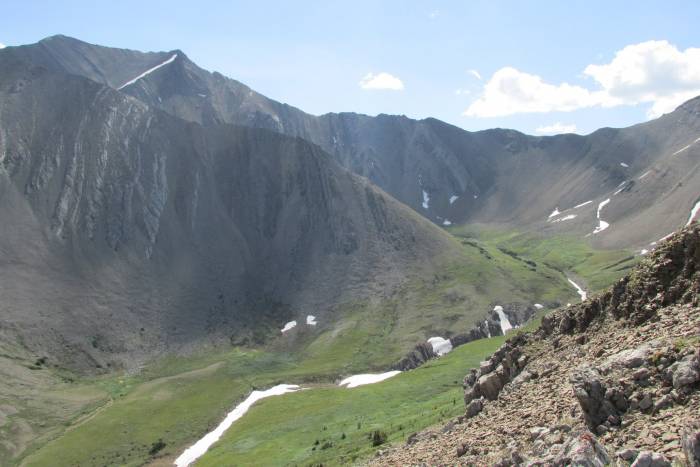 The SPOT satellite technology pinged his buddy, a bush pilot, who Comeau had designated as his primary emergency contact on his SPOT X. The satellite device set things in motion for what at the time seemed like a guaranteed evacuation.

But it was the third-generation technology’s two-way communication that saved the day. With zero cell range, the SPOT X allowed Comeau’s crew to connect with search-and-rescue personnel, who texted them through life-saving procedures.

That required calm breathing, salt water, and leaning forward to manually pin the lesion on his uvula against the top of his mouth to allow for tiny sips of air. 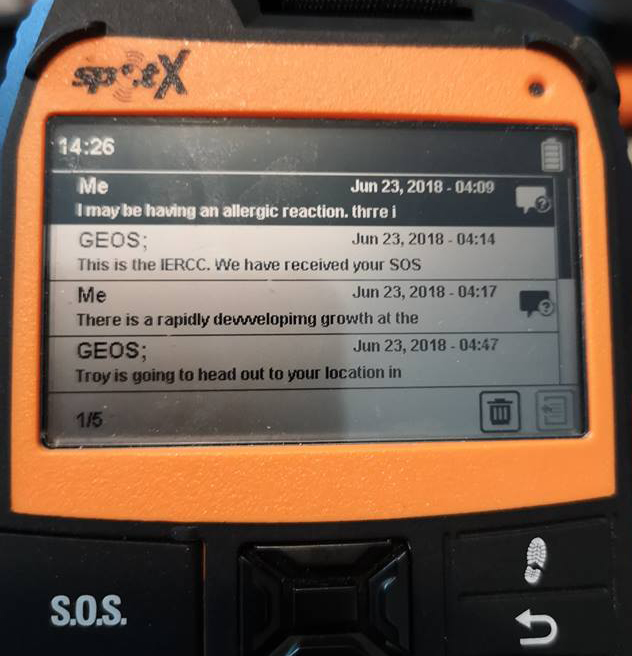 “Having a keyboard to be able to text with a medical professional was a game changer,” he said.

Ultimately, Comeau opted not to hike to the nearest clearing, still many miles away, for a flight out. Instead, he was able to walk 15 miles back to the car. From there, it was still an almost 4-hour ride, out of cellular range, to the hospital. He arrived 48 hours after he woke up incapacitated. But he survived.

“I actually got an earful from my doctor for not taking the helicopter,” Comeau said.

Honestly, he didn’t take the free helicopter ride because he was concerned about his dogs’ welfare if he left them with friends in the backcountry, he said. It was a selfless, and probably far too risky, act in Comeau’s condition. 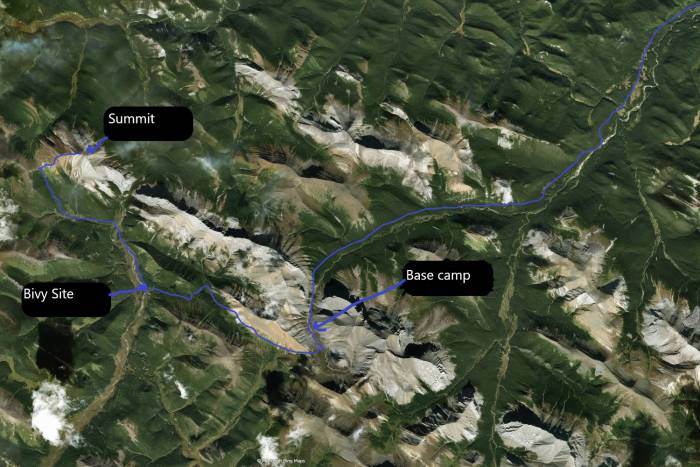 In this case, the SPOT X set things in motion to get Comeau to safety. Even though he had no indication that an emergency medical situation was coming on, Comeau admits he’ll prepare better next time. His doctor wrote him a couple prescriptions and an EpiPen to keep on hand in the backcountry.

And, of course, he’ll bring his SPOT X (and trusty dogs) on every adventure this day forward. But the irony of the first S.O.S on a next-generation SPOT is that, in hindsight, Comeau bought it for the wrong reasons. 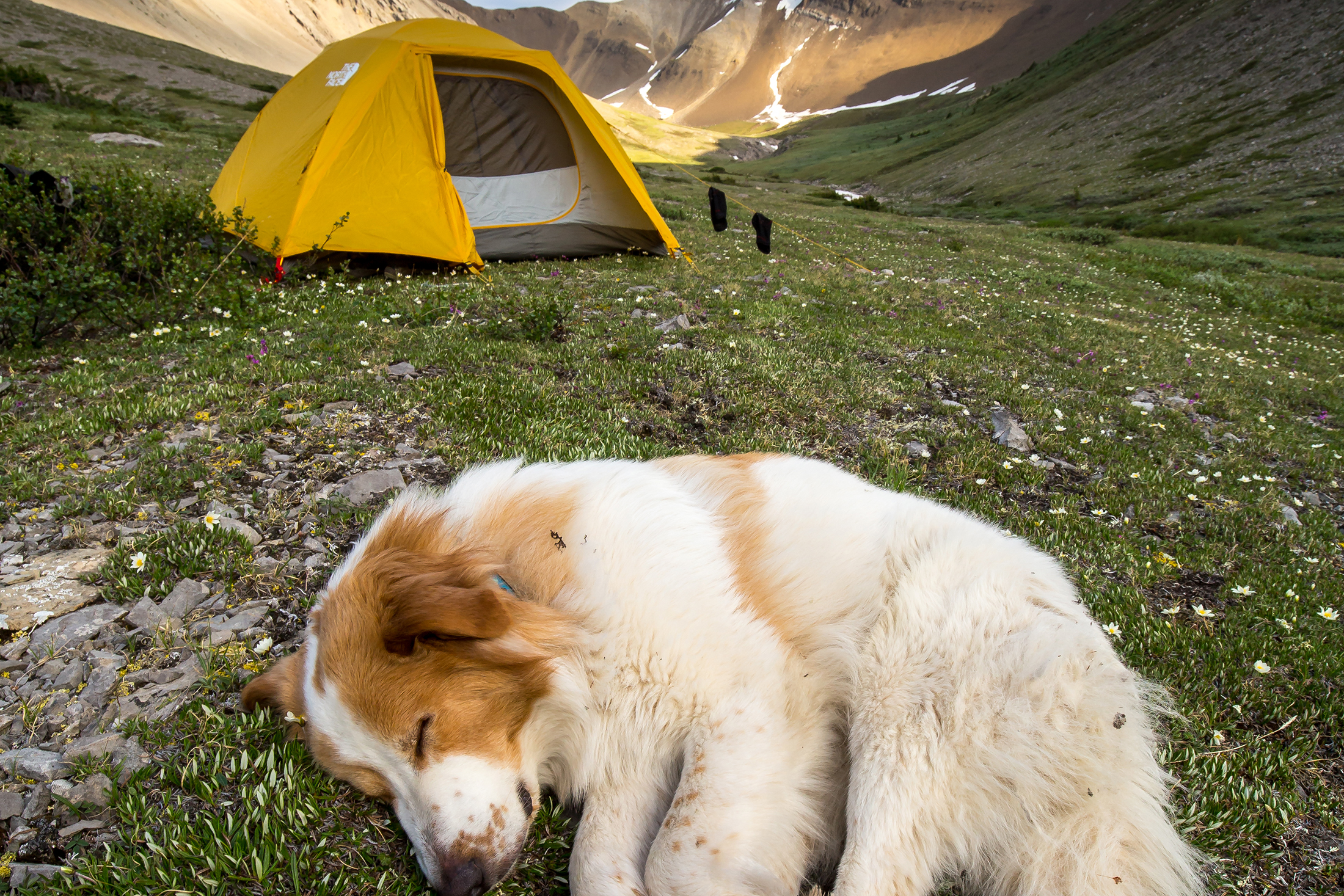 “I bought the SPOT more for the vanity, for its tracking features,” he said. “I never bought it for the lifesaving aspect. I do like gear, and I couldn’t believe they had SPOTs at our local store.”

But what Comeau realized is that his hasty purchase had a bigger purpose. “People shouldn’t think of a SPOT as a lifesaving device, but rather a tool that gives you an extra layer of protection,” he said.

“I now recommend them to everyone. Where we live and work, we consider it standard operating process to have one on.”

This article is sponsored by SPOT satellite navigation devices. The SPOT X is the brand’s next-generation two-way messenger for serious outdoor enthusiasts.