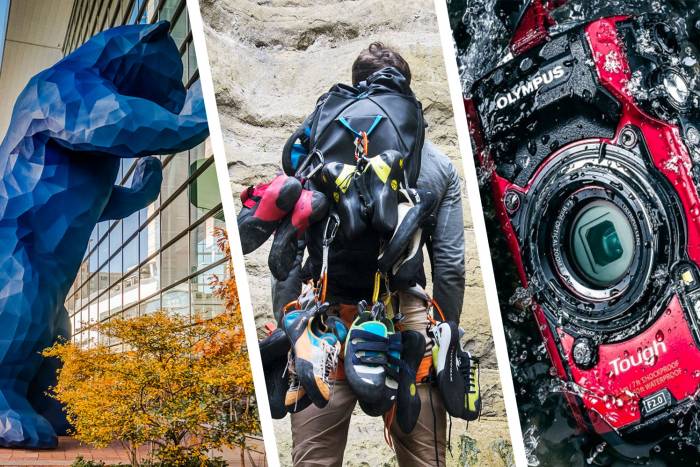 The 2018 Chevy Colorado ZR2 is ready to rock crawl right from the showroom floor. Our contributor took it for a desert test drive for this review.

Workers removed more than four and a half tons of garbage from Mt. Everest in an international campaign launched this month.

Great outdoor gear at an amazing price. Check out the bargains from ExOfficio, Icebreaker, and maloja.

Tentsile’s tree tents and trampoline hammocks sure do look good in Instagram photos. But if you’re looking for a place to chill on a hot day, mesh is a must.

Jack Wolfskin is a massive retailer that has been building quality outdoors apparel and gear for adventures in the outdoors for 36 years. 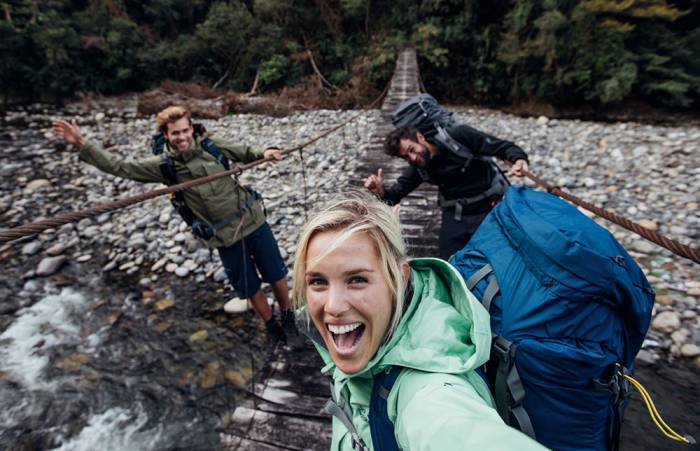 Amanda Coker, 24, just broke the world record for most miles ridden by bicycle in one year. In fact, she crushed it.

A new composite stronger than steel, but so light it floats on water could revolutionize bike frames.

The Cannondale Bad Habit 1: Just as addictive as it sounds.

The Agility Peak Flex trail running shoes excel in rocky, slick, or muddy trails. We tested them more than 100 miles for this initial review. 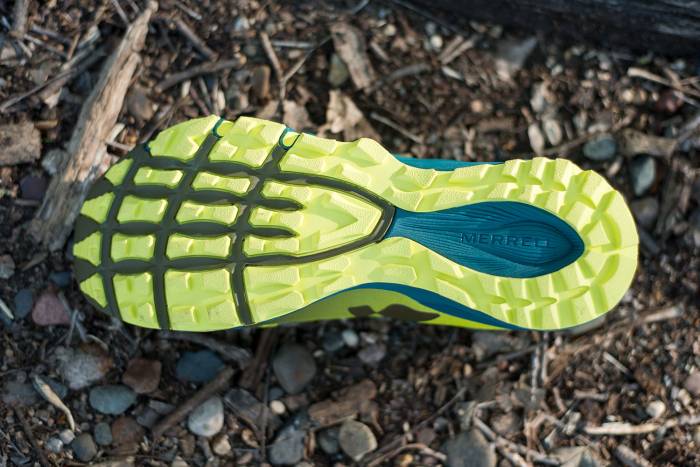 Dozens of vans in one place made the 5Point Film Festival a hub of the trending culture known as Van Life.

11) Report: Denver One Of Three Finalists For Outdoor Retailer

According to ‘multiple sources,’ Denver is on the shortlist to host Outdoor Retailer, along with two other cities.

The eLine Slackline kit from YogaSlackers aims at beginners by ditching the ratchet in exchange for a simple friction setup.

An all-inclusive, Airbnb-style camping service that puts campers on vast swaths of private land will expand across the U.S. this year.

Outdoor gear deals that are too good to pass up. Click at your own risk! Check out deals from: Outdoor Research, REI, MSR, Petzl, Swiss Army, and more.

We don’t want to give anything away, so just watch and enjoy.

Shockproof, waterproof, crushproof, freezeproof: the list goes on for Olympus’s TG-5 camera. And the price isn’t bad either. 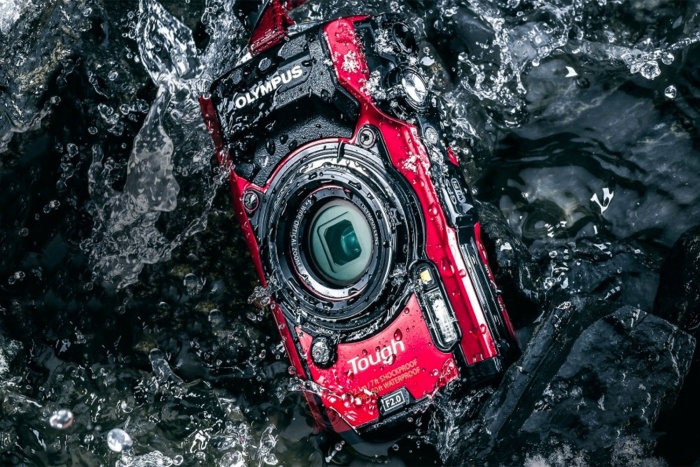 What would actually happen if Trump rescinded a national monument? 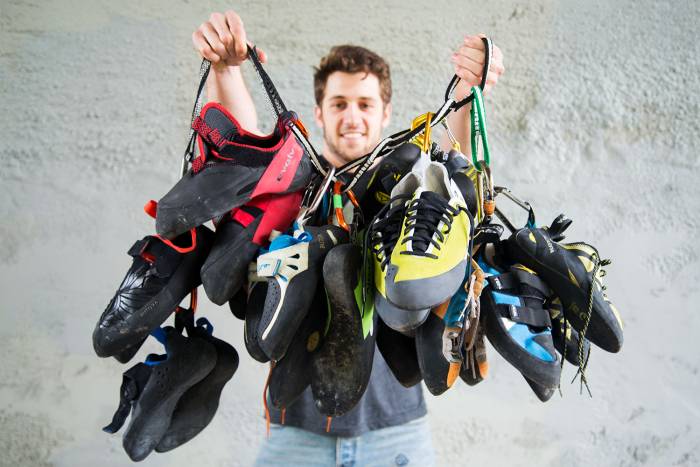 21) This VW Bus Is Powered By The Sun

Up Next: Denver to Host ‘Outdoor Retailer Snow Show’ Under Pending Deal