I’m 15 miles into a big training run, standing atop a peak with a mouthful of GU and shaky legs. I started out at a 7:30 pace, then eased down to a mellow 9-minute tempo a couple miles in. Tomorrow, I’m going on a 30-mile road ride, then it’s skiing up to 11,000 feet on Mt. Shasta… the Suunto Ambit3 will be pulling double-duty as my personal trainer through an entire multisport weekend. 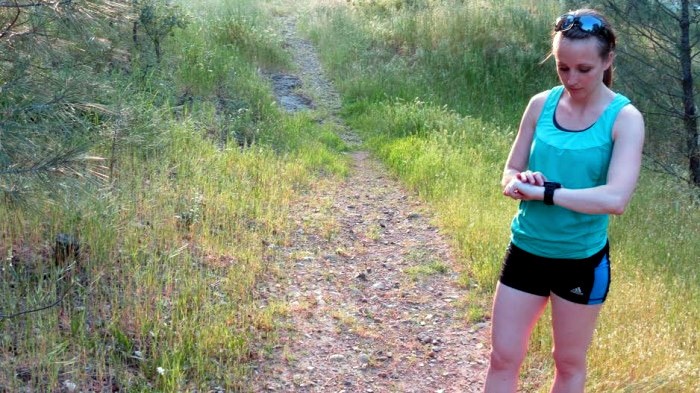 The Ambit3 Sport is really an “all-outdoors” watch — it’s a running watch, and a cycling computer, a swim tracker, and a comprehensive GPS unit as well.

With an app platform that’s open to developers, it’ll do just about anything that people can dream up, from tracking your sleep to telling you how many beers you just earned on your run. 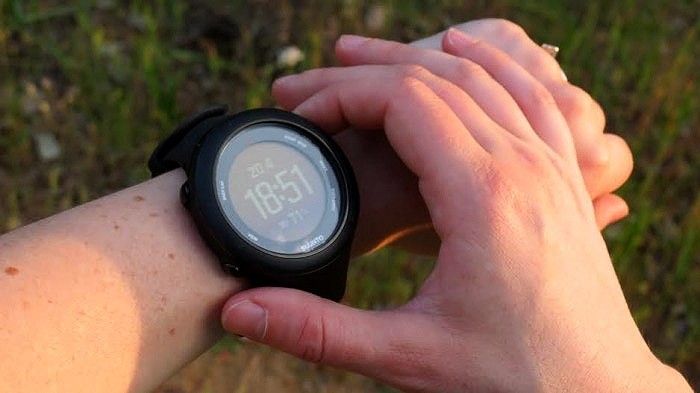 Suunto’s first-generation Ambit was aimed toward explorers; the second Ambit was upgraded with a slew of multi-sport features; the newest generation is split into three iterations, and we test the “sport” version here.

We spent a couple months with the Ambit3 Sport ($400), which has Bluetooth connectivity and double the battery life of a past model (100 hours at the 1-GPS-point-per-minute setting).

The Sport edition doubles as an alpine tool and endurance-sports trainer. It’s made for people who want to go higher and get there faster.

Beer!…and other stuff: One of the Ambit3’s most distinctive features is Suunto’s open-source app platform, which lets users create and apply their own apps for the watch in Suunto’s MovesCount database. Our favorite? The Beers Burned Off app, which tells you how many beers you just earned on your run.

Menu: It’s easy to navigate — before my first trail run, I picked my activity and a few moments later the GPS was connected and I was off and running. The signal was strong and tracked my pace from sub-7-minute per mile downhill sprints to a miserable 13-minute trudge up Kanaka Peak in California’s Whiskeytown Recreational Area. 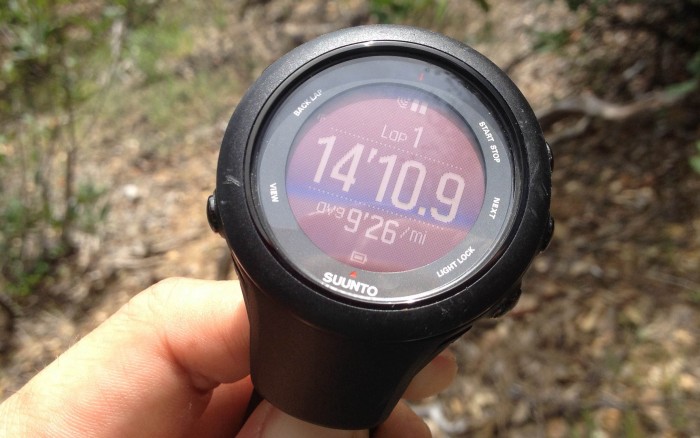 Multisport: The watch’s multisport functions are impressive: it tracks your open-water swim stats, including stroke style, distance, and stroke efficiency. The multisport setting lets you change sports during activity and offers a full analysis of your activities in the MovesCount app (Bummer: The app is only for the IOS operating system right now; an Android app is on its way, but Windows phone users are out of luck so far.)

Handlebar Display: On the bike, the watch can measure power and cadence via Bluetooth and it allows you to use your phone as a handlebar-mounted display. The Bluetooth is great for connecting to your iPhone, but if you have ANT+ peripherals, you’re hosed.

Battery Life: I took it on an 8-day backpacking and trail running trip through the Grand Canyon. With intermittent GPS use and a recharge at Phantom Ranch, the watch lasted all week.

Slimmed-Down Style: The new Ambit looks more like a slim sport watch than a full-fledge GPS unit, and the soft rubbery band might be the most comfortable I’ve worn. That comfort doesn’t mean it’s fragile, though — the watch survived scrambles through slot canyons and a tumble down a chossy slope with nothing more than a few scratches on the band. 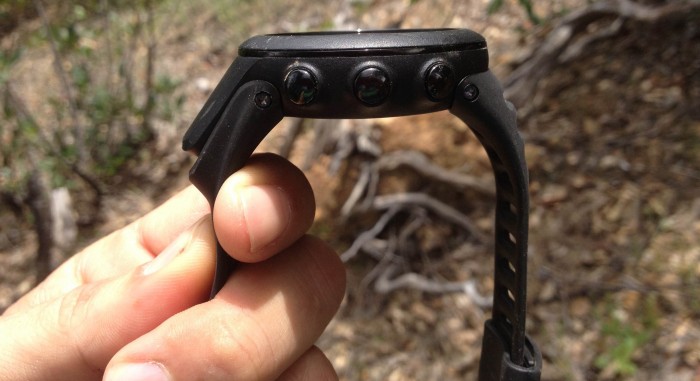 App Required: The only downside I’ve found is that you have to use the app to change settings like GPS recording modes and the display on the watch. This requires an external device (your smartphone or a computer), so you have to dial in your settings before you head out or be sure to take your phone with you.

Who It’s For: The Ambit3 Sport is ideal for a broad range of athletes — it’s simple enough for a technophobe to use, but with a depth of applications that will please the hardcore mountain athlete. For $400, it’s geared toward people with the widest range of activities (mountaineers, runners, swimmers and cyclists), but it could be overkill if you don’t have triathlons on the calendar (or are dedicated mainly to a single sport). If you’re strictly a runner/hiker, save a hundred bones and go with the Ambit3 Run.

More Models: Other than the (tested) Ambit3 Sport, mountain athletes may want to consider the Ambit3 Peak (starts at $500), which has all the features of the Sport with the addition of a pressure-based altimeter/barometer and weather indicator functions. The Ambit3 Run (starts at $300) maintains the GPS and run-tracking features but it strips away the multisport settings and cycling/swim analysis.

Up Next: Steepest Footrace On Earth